We are dedicated to educating our customers on the dangers some microorganisms pose to patient safety, both in and out of the laboratory. Brighten your office with our 2021 wall calendar, which features a different microorganism each month. 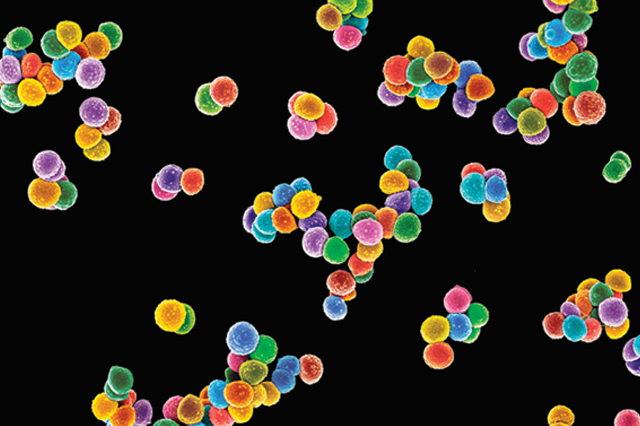 Come back every month, beginning January 2021, for additional information about each organism featured in the calendar. 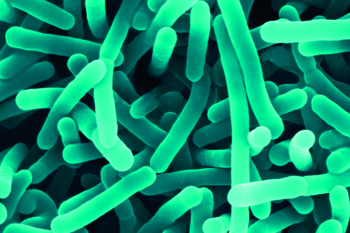 What is Listeria monocytogenes?

Listeria monocytogenes is a foodborne Gram-positive bacterium that is the causative agent of Listeriosis. This bacterium can grow at temperatures as low as 0° C, making it nearly impossible to eliminate. L. monocytogenes is typically transmitted during the harvesting, processing, preparation, and packaging of food in environments where this bacterium is prevalent. Past outbreaks in the United States have been linked to unpasteurized milk, cheese, ice cream, and raw meat and vegetables.

How is Listeria monocytogenes best identified?

Listeria spp. can be preliminarily identified based on colony appearance in chromogenic and agar media, but there are multiple rapid identification methods available. DNA hybridization and PCR are both adequate, but isolates can be further characterized using ribotyping, which analyzes differences in rRNA.

•   Listeria caused one of the deadliest foodborne outbreaks in 2011 after contaminated cantaloupes made their way to the market in the US.
•   Listeria infections, while they can be dangerous, typically pass within a few days. The infection becomes more deadly once listeria enters the bloodstream, which can lead to meningitis and septicemia.