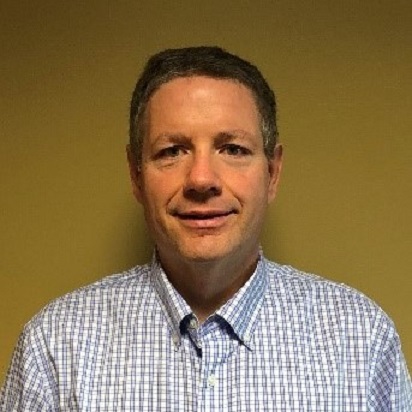 Brian has 30 years of experience working in the biotech sector in several different roles. He began his career as a chemist and sample prep work leader before working for Triangle Laboratories as a project scientist.

Based in Durham, NC, Brian was primarily responsible for bioanalytical method development, validation, and production of validated assays. He worked at Charles River’s Worcester site for six years, first as a project scientist and then as the Associate Director of Developmental Bioanalysis. While at Charles River, he developed bioanalytical methods that used LC, MC, and MS methods for detection and managed the sample management group.

Brian has a Bachelor of Science degree in chemistry from the University of West Virginia and an advanced degree in macromolecular science from Case Western Reserve University.