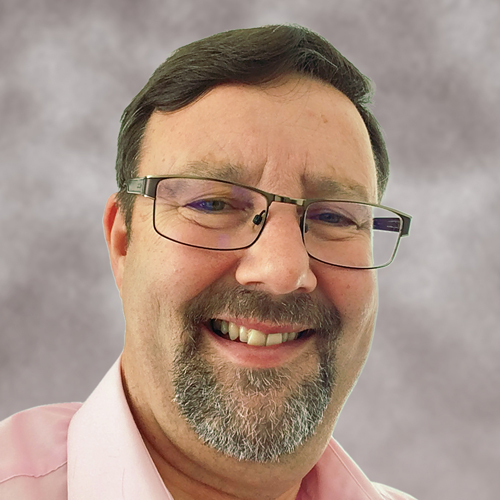 Chris Hill has research experience in most therapeutic areas, including CNS diseases, analgesia, cardiovascular disease, diabetes, and oncology. Chris undertook his PhD studies in synthetic chemistry at the University of Manchester Institute of Science and Technology (UK) and, following his postdoctoral work, joined Roche Research.

While at Roche, he became Chemistry Department Head, then Director of Chemistry. He left Roche to join Organon as Executive Director of Medicinal Chemistry, and was subsequently appointed as SVP Research and Newhouse Site Head.

Following acquisitions, he continued in this role for both Schering-Plough and MSD before moving to the US with Merck, where he held a number of positions prior to becoming Head of Global Chemistry.

Dr. Hill is a Fellow of the Royal Society of Chemistry and has been a member of the RSC Organic Council, ABPI R&D Committee, and the Industry Advisory Group to the Scottish Government. He has chaired the SCI Fine Chemicals Group and was a recipient of the SCI Distinguished Service Award.