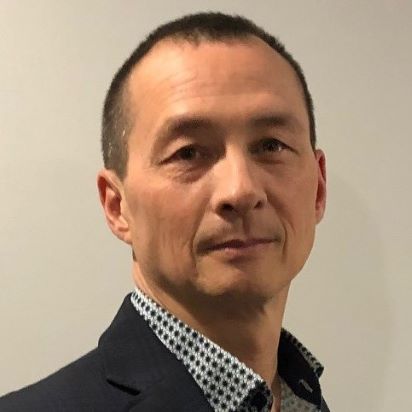 Christian Li is a Director within the Study Management group at Charles River’s Laval site. He previously worked as a Study Director in the General Toxicology and Ocular and Neuroscience departments at Senneville, preceded by a brief period within their quality assurance group as a Validation Document Specialist and Auditor (RQAP-GLP).

In Christian’s role as Study Director, he acted on over 200 GLP and non-GLP studies in the areas of general toxicology, inhalation toxicology, infusion, pharmacology and neurotoxicology, ocular and neuroscience, immunotoxicology, and reproductive toxicology, involving a variety of administration routes in rodents, rabbits, dogs, and primates (acute to chronic). Christian has served as a mentor for Study Directors in training, a member of Senneville’s IACUC committee, and is involved with various global committees and initiatives. Currently a Director, Christian has responsibility for the management and supervision of a multidisciplinary team of Study Directors and additional responsibilities with Test Facility Management, client interaction and the management and review of deliverables.

Christian graduated with a BSc Specialization in Biology followed by a post-graduate diploma in Ecotoxicology from Concordia University in Montreal. Christian is a co-author on several peer-reviewed publications, abstracts, and presented at various scientific meetings.