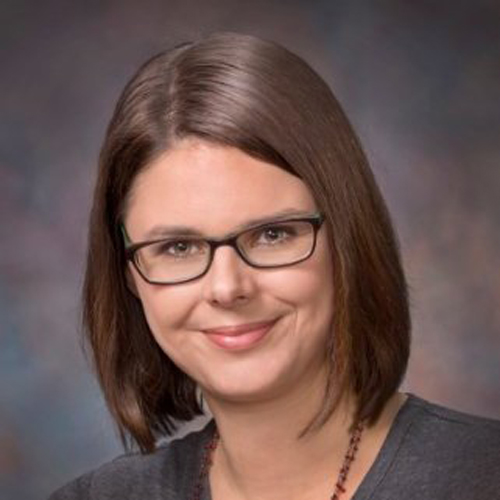 Danielle Brown has over ten years of industry experience in stereology and image analysis on both GLP and discovery studies. She has been an invited speaker on stereology at numerous national and international meetings such as ACT, STP, ACVP, ESTP, and JSTP.

Dr. Brown has authored several manuscripts and book chapters on both stereology and hepatobiliary pathology. She is a member of STP, ACVP, and SOT, and is also a Diplomate of the American College of Veterinary Pathologists and the American Board of Toxicology. She is also a Fellow of the International Academy of Toxicologic Pathology, which is the only organized global recognition of career accomplishments in the field of toxicologic pathology.