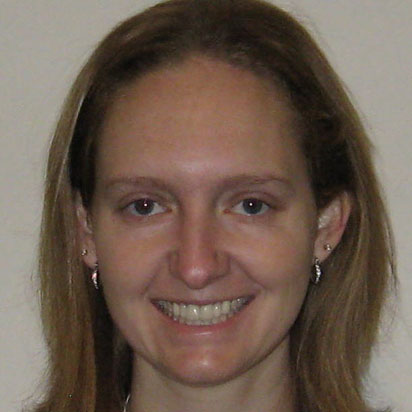 Kristina is a research scientist at our Nevada site, and manages the Nevada PK primate and NHP DART colonies. She has been with Charles River in several roles of increasing responsibility, starting as a scientific assistant in toxicology. She was then promoted to senior scientific coordinator, where she began her work in the DART program. She’s also been responsible for directing non-GLP PK and toxicology studies.

Kristina has a master’s degree in clinical research administration from Walden University and a bachelor’s degree in biology from the University of Nevada, Reno. She is also a certified Lean Six Sigma Green Belt.