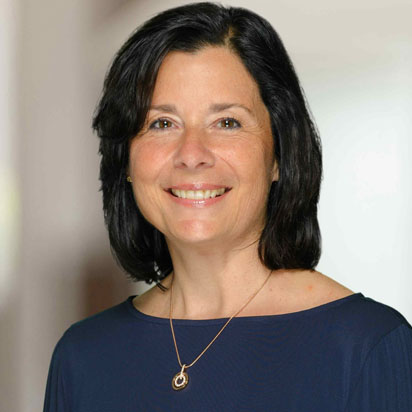 Louise is the current Director of Reproductive Toxicology at our Montreal site. She previously worked as a study director for Infusion, Parenteral, and Biotechnology before joining the Reproductive and Juvenile Toxicology group. In this role, Louise helped to develop infusion reproductive toxicology methodologies and designed and conducted juvenile toxicology studies. She has also been involved in cross-training scientists to conduct these same studies.

Louise received her Bachelor’s degree in biology (biotechnology and toxicology) from the University of Quebec in Montreal and a postgraduate diploma in toxicology from the University of Montreal. She has been a part of peer-reviewed publications and abstracts and has presented at symposia on juvenile toxicology testing. Louise is a member of the Teratology Society, European Teratology Society, and Mid-Atlantic Reproductive Toxicology Association.