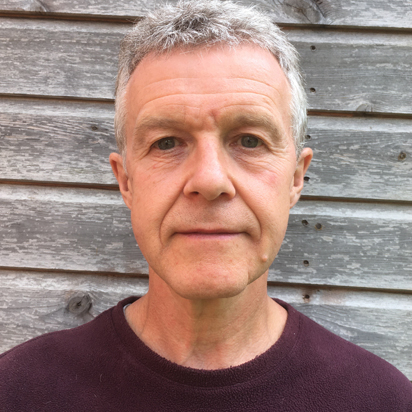 Mark Chambers earned a BSc. Hons. in chemistry at the University of Bath before moving to the University of Oxford to undertake his PhD in natural product synthesis, under the supervision of Professor Jim Thomas. Early in his career, he worked for Merck, Sharp & Dohme’s Neuroscience Research Centre in the UK, focusing on CNS areas such as anxiety, migraine, and cognition. In this position, he led cross-functional teams towards the identification of preclinical candidates for CNS disorders, which included the GABAA negative allosteric modulator MRK-016 that progressed to clinical evaluation for the treatment of cognitive deficit.

After 17 years at Merck, he joined the medicinal chemistry department at BioFocus, which later became a part of Charles River. Dr. Chambers currently leads multidisciplinary teams in integrated projects in rheumatoid arthritis, Parkinson’s disease, autism, cognition, and neuropathic pain. He is an author of 33 peer-reviewed scientific publications and a named inventor on 67 patents.