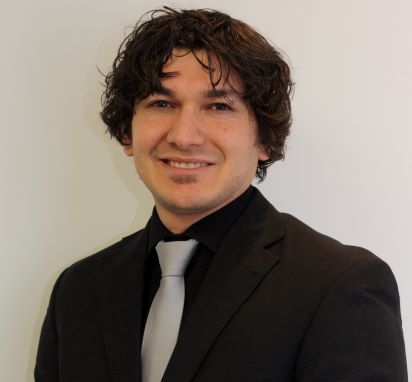 Michael graduated with a PhD from the Department of Pharmacology and Therapeutics at McGill University in 2015 with a specialization in central nervous system function and disorder, specifically the metabolic regulation of inhibitory and excitatory neurotransmission.