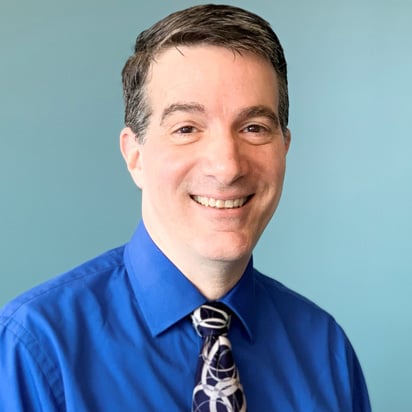 Philip received a BS in Zoology from the State University of New York at Oswego, and a PhD from the University of Massachusetts in Veterinary and Animal Sciences. He has worked extensively in the field of assisted reproductive technology and animal husbandry for a wide variety of animal species, including laboratory animals, companion animals, and non-domestic species. Philip has previously worked at Taconic Biosciences and Envigo, serving as the Global Head of Embryology at each respective organization. In his current role, Philip oversees the GEMS and Embryology programs at Charles River’s Wilmington site.