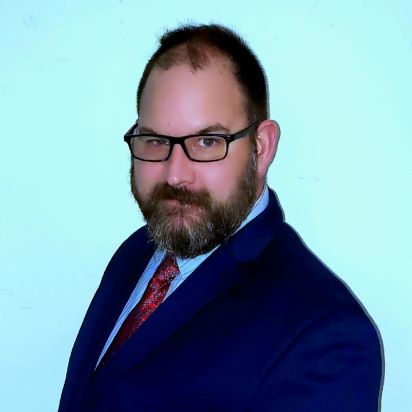 Following 10 years as a Researcher and Safety Pharmacologist at the Battelle Memorial Institute in Columbus, Ohio, Brandon joined the Charles River family (formerly Wil Research Labs) as an Associate Staff Pharmacologist and Study Director for the Pharmacology and Discovery Services group in July 2014, and in November 2015 became Staff Pharmacologist (later re-titled as a Research Scientist I in February 2017). In these capacities, he served as Study Director for GLP/non-GLP Pharmacology and Discovery studies with responsibilities including preparation of protocols, cost contracts study schedules, Standard Operating Procedures, and development of new technologies in electrocardiographic and hemodynamic analysis. Brandon was also tasked with the enhancement of capabilities in early drug candidate screening, as well as serving as project manager and author of nonclinical Safety Pharmacology and Discovery Toxicology reports. In addition, he collaborated with sponsor representatives by developing critical study designs and contributing to the overall development of drug safety assessment programs.

Brandon was promoted to Research Scientist II in February 2018, with the responsibilities as a scientist and Study Director in the conduct of assigned nonclinical research studies of moderate to high complexity continuing in study management, interpretation and reporting of study data, and assuring the regulatory compliance of these projects.

An Alternate Scientific Member with IACUC since October 2015, he is a practicing scientist, with laboratory animal experience, who is knowledgeable about the types of research being reviewed and conducted at the institution and plays an active role in IACUC activities. He continues to obtain continuing education via webinars, regional and international meetings and conferences. He is actively involved in the Safety Pharmacology Society (SPS) as an abstract reviewer and program chair as well as a member of the Society of Toxicology (SOT) and has numerous publications and presentations. Brandon served on the first winning team of the Charles River Ashland Drug Development Competition in 2019.