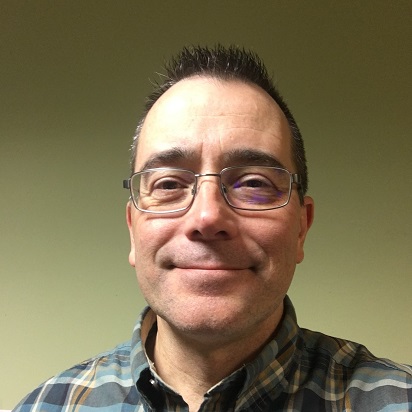 Robert has 25 years of experience in the field of pharmacology and currently works as the Associate Director of Pharmacology at the Charles River site in Worcester, MA.

His career began as a postdoctoral fellow at the University of Pittsburgh Medical School, where he worked with mice to dissect anesthesia responses and analyze receptor composition and histological changes. Dr. Mihalek briefly served as Anesthesia Instructor at Massachusetts General Hospital for two years before moving to Millennium Pharmaceuticals, where he developed transgenic mouse models for in vivo analysis of inflammation, obesity, and cardiovascular disease. He spent nine years working as a senior scientist in pharmacology and oncology for three different organizations. During this time, he worked primarily on investigating in vivo efficacy of novel therapeutics on stress, anxiety, depression, and pain in rodent cancer models. Dr. Mihalek then moved to Charles River’s Worcester site, first as a principal scientist. In his current role, he oversees the day-to-day operations of the pharmacology-oncology group.

Robert received his Bachelor of Science in biology and biochemistry from Penn State and his PhD in molecular neuroscience from Brandeis University, and has 17 publications to his name.

Connect with Robert on LinkedIn