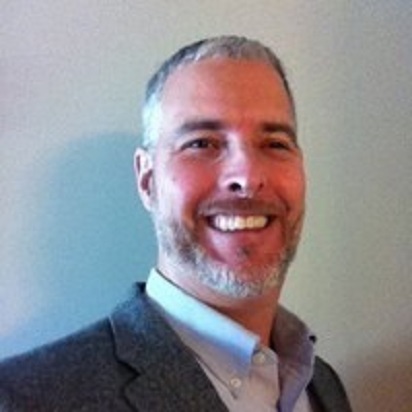 Sean has 25 years of experience with in vivo pharmacokinetic and metabolism studies. He obtained his Bachelor of Science degree in biology from Worcester Polytechnic Institute, and began his professional career as a study technician with both GTC/TSI Mason Laboratories and Primedica Corporation. He joined Charles River’s Worcester, MA site as a scientist for Metabolism and Pharmacokinetics. He later served as the study director for all nonclinical in vivo ADME and PK studies and principal investigator for pharmacokinetic and toxicokinetic studies.

Sean spent three years as a Research Scientist for CBSET, Inc., where he established their metabolism department, developed a radioactive safety program, and chaired the safety committee. He then moved over to Agilux as their Associate Director of in vivo Services and eventually returned to Charles River, where he was the Director of in vivo DMPK Services and then promoted to a senior director of the department. His role largely focuses on the execution of non-GLP in vivo PK studies – from the wellbeing of animals to study design and ensuring staff have ample resources to perform their work.

Connect with Sean on LinkedIn