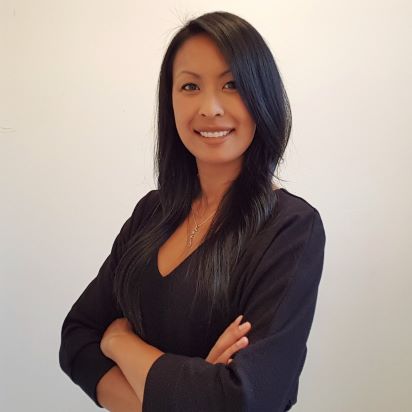 Sonida Horng joined Charles River through the acquisition of AccelLAB, where she was hired as a support scientist in 2006, after completing a bachelor degree in biomedical sciences. She was then promoted as Study Director in 2008, working mostly on cardiovascular medical devices studies, while she was completing a post-graduate diploma in drug development at the University of Montreal.

Throughout her 12 years as a Study Director, Sonida has helped develop and implement the cardiac electrophysiology branch, and conducted the first studies in this field at AccelLAB. She was responsible for the execution and management of complex studies in different large animal models for evaluation of various types of medical devices such as vascular stents, vascular bioresorbable scaffolds, implantable cardiac defibrillators, cardiac leads and implantable cardiac monitors.

She now oversees the scientific work and operations of the study management and reporting group as Associate Director, Sciences, at a Charles River Medical Device Preclinical Services Site.