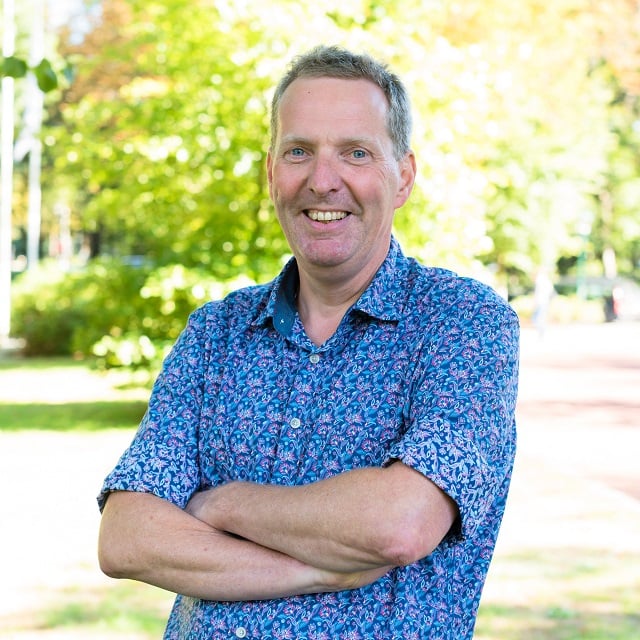 Wilfred joined our in vitro team at our facility in ‘s-Hertogenbosch in January of this year. Coming to us from Triskelion B.V., he has extensive experience with guideline and non-guideline in vitro testing. Wilfred studied at the University of Wageningen, the Netherlands with a focus on toxicology and biochemistry.

Beginning at TNO Zeist, he worked for several years on in vitro toxicological and metabolism assays using cell lines, lung and liver slices, and hepatocytes and assisted in the development of an in vitro test system for intestinal transport using pig intestinal tissue. He also has extensive experience with various guideline and non-guideline in vitro tests, e.g., skin irritation (OECD 439), and corrosion assays (OECD 431) and has participated in the development of in vitro genotoxicity assay in human skin models and an in vivo test for UV-induced genotoxicity in vivo in rats.

Since 2000, he specialized as a study director/project leader in in vitro dermal absorption (OECD428) and metabolism studies for the agrochemical, cosmetic and pharmaceutical industries. He has been involved in several publications and has also participated in workshops and (EU) projects. He was recently involved in a project in collaboration with ECPA, on the testing of agrochemicals from dried surface residues.