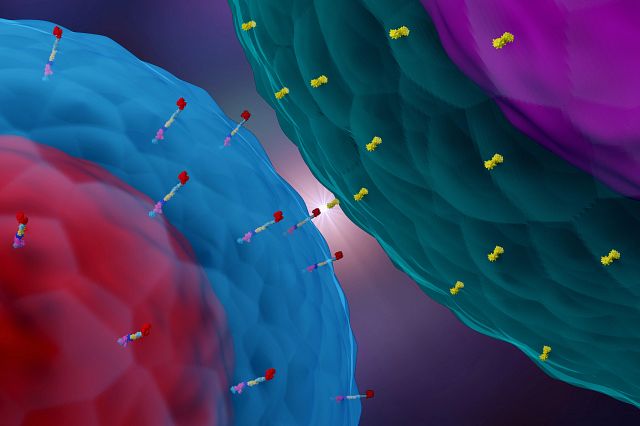 When developing a CAR-T oncology therapy, common failures in late-preclinical and clinical stages can be attributed to early discovery activities. Common challenges include:

For your convenience and ease of sharing, view the CAR-T white paper in PDF form. This recently published paper discusses CAR safety and efficacy studies in addition to manufacturing challenges.

Learn how to avoid common pitfalls and how our expertise can help guide your program to success. 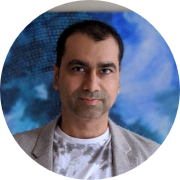 Dr. Manu Kohli is a principal scientific advisor with significant biotechnology and pharmaceutical experience in addition to expertise in target identification, validation, and early drug discovery.

He has led senior scientific research teams in the biotech/pharma sector to advance drugs for a variety of disease indications, with a focus on oncology and infectious diseases. Manu has previously headed research programs in small molecule discovery, immunotherapy, and biologics discovery/development.

Manu has a PhD in biochemistry/molecular biology from Georgetown University and conducted post-doctoral training at Johns Hopkins University. Most recently, He was the Scientific Program Manager in Experimental Therapeutics at the National Cancer Institute (NCI). He has published many research articles in top-tier scientific journals and holds six patents. 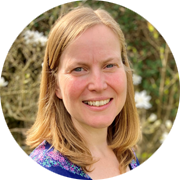 Katherine Vousden obtained a PhD from the Genetics department at the University of Leicester in 1996. Following a postdoctoral placement at the University of Sheffield, she has spent over 22 years in the biopharmaceutical industry – over 19 years of which in the field of antibody discovery and protein engineering. Her position prior to joining Charles River was as an Associate Director at MedImmune/AstraZeneca, where she managed a multidisciplinary team and led numerous large molecule programs through to candidate nomination. In early 2020 Katherine joined Charles River as a Science Director, to support the growth of large molecule capabilities and partnerships across the Discovery organization. She is currently Head of Large Molecule Research for our South San Francisco Antibody Discovery site. 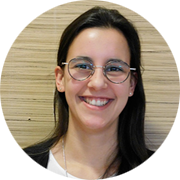 Sophie Vermond is a Scientist at Charles River Laboratories in Leiden, the Netherlands. Her research focuses on efficacy and toxicity testing of novel drug therapies in human primary cell-based models. Her main focus is assay development for T cell therapy safety studies. Furthermore, she is head of the flow cytometry group. 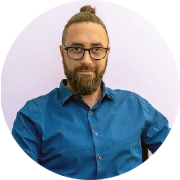 Jean-Philippe Burckert is a computational antibody engineer and bioinformatician with over a decade of experience in applied informatics and data science in the field of adaptive immunology.

He began his career as a chemist graduating from the Kaiserslautern University in Germany, working on small molecule drug discovery against fungal grape vine disease (ESCA). Afterwards, he obtained his PhD from the Luxembourg Institute of Health developing computational and laboratory methods to decipher adaptive immune responses in the context of rational vaccine design, as well as antibody discovery using the transgenic humanized OmniRatTM model.

In 2018, Jean-Philippe joined the Belgium consulting firm BISC Global to establish their US based operations out of Boston, MA, gathering broad knowledge in the fields of computational immunology and bioinformatics. He consulted with over a dozen pharma and biotech companies before joining Distributed Bio as Director of Computational Immunology. He led a team of seven scientists supporting all efforts of antibody discovery and algorithm development, resulting in two record breaking years and ultimately, the successful acquisition of Distributed Bio by Charles River Laboratories at the end of 2020. Now at Charles River Laboratories, Dr. Burckert functions as Director of Bioinformatics for large molecule discoveries heading the antibody engineering and R&D efforts in South San Francisco.