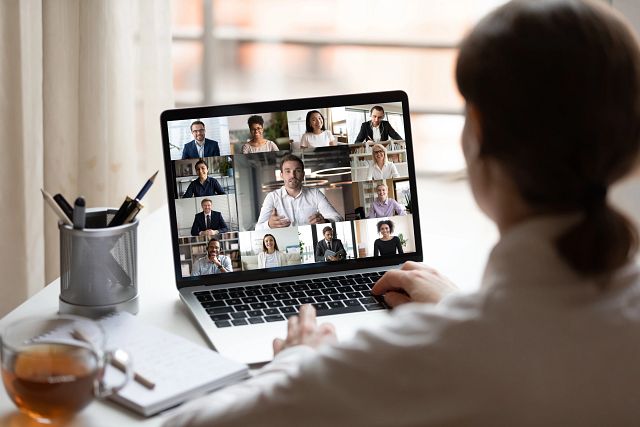 This interactive event features eight simultaneous presentations spanning three distinct therapeutic areas including autoimmune diseases, vaccine and infectious diseases, and immuno-oncology and neuroinflammation. View the posters as well as submit your questions to our presenting experts below. 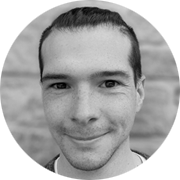 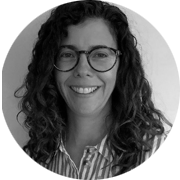 Lauren Schewitz-Bowers received her PhD in ocular immunology from the University of Bristol where she focused on T cell and macrophage interactions within an autoimmune setting. Subsequently, she continued her postdoctoral research by focusing on immunotherapeutic target and biomarker discovery in line with one of the NIHR – Biomedical Research Centre’s strategic themes of personalizing medicine. She joined the Cell Biology team at Charles River Laboratories in 2019, bringing her knowledge of immunotherapy drug target development within an in vitro setting and oversees several pre-clinical drug discovery studies for multiple clients.

She completed her PhD studying monoclonal antibodies against influenza viruses at Babraham Institute Cambridge. Her work includes research on herpesviruses at Cambridge University and the University of Bristol, and modulating immune responses to viral infection. 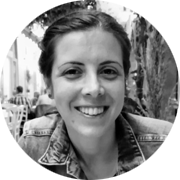 After completing her PhD in neurophysiology and neuroscience from the University of Muenster, Germany, Manuela Cerina completed two postdoctoral appointments at the University Hospital of Muenster, in the Department of Neurology and Translational Neurology. Here, she focused on understanding the pathophysiology of autoimmune diseases like multiple sclerosis. As a senior scientist leading the Pharmacology team, she combines her experience with animal models of disease with expertise in neuroscience and immunology to oversee in vivo drug screenings in models of disease in the autoimmune therapeutic area. 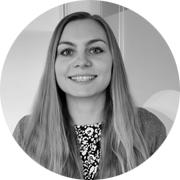 A 2019 graduate of Biomedical Sciences from the University of Kent, Kate spent a year obtaining hands-on experience at a pharmaceutical company before joining Charles River in 2020. 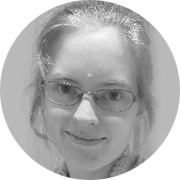 In 2012, Charlotte graduated from Cardiff University and joined KWS Biotest as a Microbiologist. She later transferred to Charles River in 2018 and is now a Senior Microbiologist involved in a range of both viral and bacterial projects. 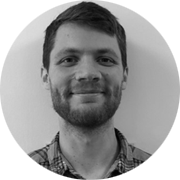 Matthew joined Charles River in 2018 following the acquisition of KWS BioTest and focuses on developing immunological assays within the Cell Biology team. 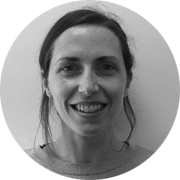 Laura joined Charles River in 2018 following her postdoctoral research in T cell signaling. She has a neuroscience background and remains fascinated by the interplay and parallels between the nervous system and the immune system. Since 2019 she has led a small team focusing on immuno-oncology and neuroinflammation research. 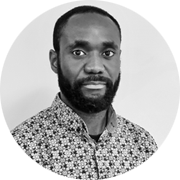 Dr. Aurelien Bunga received his Bachelor of Science in Biochemistry at the University of Leeds in 2013. He began his career as a research assistant gaining experience in molecular and cell biology techniques while investigating the role of Alzheimer's APP in iron homeostasis.

Dr. Bunga later received his PhD at Cardiff University in 2019. In his thesis work, he used human stem cell-derived models of microglia to study the role of microglia-enriched risk factors in Alzheimer's disease and of dysregulated immune pathways in the pathogenesis of Huntington's disease.

After completing his PhD, Dr. Bunga accepted a position as senior scientist at Charles River where he has worked on a number of neuroinflammation and immuno-oncology projects.