DIPG is a brain stem tumor that is always fatal in children. What are we doing to try and change those dismal odds? Our live coverage of AACR continues.

Brain and spinal cord tumors are the second most common cancers in children (after leukemia), accounting for about 1 out of every 4 childhood cancers. According to the American Cancer Society, about 3 out of 4 children with brain tumors (all types combined) survive at least five years after being diagnosed. Still, the outlook can vary a great deal based on the type of tumor and where it is.

If you are a child diagnosed with diffuse intrinsic pontine glioma or DIPG, the prognosis is poor. DIPG tumors are highly aggressive. They are found in an area of the brainstem called the pons, which controls breathing, blood pressure, heart rate and other vital functions. And unlike many other brain tumors, DIPG tumors can’t be surgically removed because it would likely trigger severe neurological problems.

So families dealing with this difficult diagnosis don’t have much to go on. Suzanne Cooper Morris said her daughter, Abigail was given multiple rounds of chemotherapy and radiation but unfortunately lost her battle with DIPG. “No child should have to go through this,” said Cooper Morris tearfully during a video discussion at AACR organized by Charles River’s science blog, Eureka.

While there are currently not good treatments for DIPG, there is a lot of work being done to change that dynamic. One such effort is M4K Pharma or Medicines4Kids, which is using open science to revolutionize how affordable new treatments are discovered and developed. The first disease they are focusing on is DIPG. Charles River is a partner in this project.

The childhood brain cancer was selected not just because it is so deadly and difficult to treat, but because its collaborators identified a key protein pathway in DIPG that could potentially be targeted. It’s still early days, but if M4K is able to get a drug into a clinic it could potentially lift the curtains on a disease for which there are no effective chemotherapies—and few investors willing to find them.

You can learn more about the M4K Pharma project by attending this oral presentation on Tuesday, April 2 from 3-5 pm. at Room B206 - Georgia World CC. 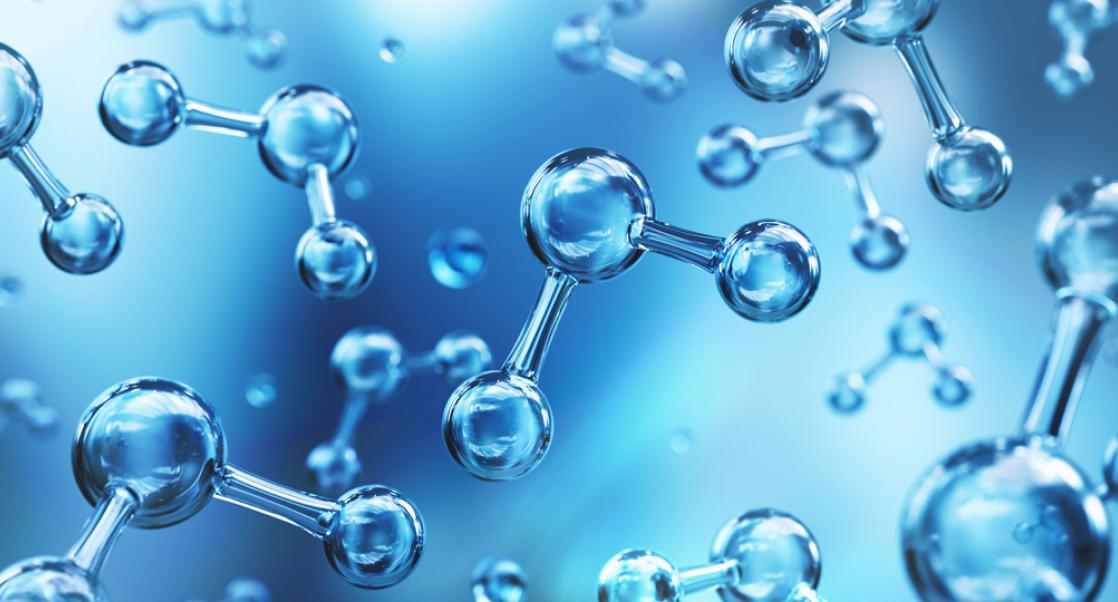