Scientists need to see who they are fighting for. Families walking the journey with critically ill children are providing the reason why.

It has been a long standing perception that doctors know the most about available treatments for any disease. Given the explosion of new information, established and novel therapies and disease stratification, I ask the question – is this perception realistic especially for diseases where less is known?

Unfortunately, about 50% of rare diseases are pediatric and many do not have established causes or treatments. Parents or legal guardians of these afflicted children are tasked with facing difficult choices and making critical decisions. Lack of knowledge results in the inability to ask the right questions to identify new avenues for disease management and it is imperative that the patients and their families speak the right language.

But the tide is turning as there have been a few important developments that have resulted in the emergence of a powerful and urgent voice. The widespread use of social media to unite families living with rare disease, the increased engagement of disease specific foundations and clinicians with patient families and freely available information on pretty much any disease are resulting in more educated parents and patients. Educated caregivers ask targeted questions and bring new information to the discussion on therapy and management options. Additionally, the development of a strong ecosystem is changing the way drug discovery is being approached for rare diseases: increased collaboration between and among academic researchers and industry scientists, as well as the emergence of foundations to unite people working on the same disease to share research and clinical findings.

At a recent symposium focused on rare disease drug discovery in Cambridge, MA, sponsored by Charles River one of the speakers beautifully demonstrated the importance of an educated caregiver. Mark Dant founded The Ryan Foundation when his son was diagnosed with MPS I at an early age. Mark does not have medical or scientific training but he armed himself with as much information about MPS as possible. He bravely journeyed to a scientific meeting and met with a scientist who had developed enzyme replacement therapy for another disease. To cut a long story short, Ryan responded to the enzyme replacement therapy and is now living a fulfilling life. The boy who should have died before the age of ten is now a wonderful 29 year old man who graduated this spring from the University of Louisville. Ryan’s story exemplifies the importance of the educated caregiver— a father who refused to accept a grim prognosis and instead found a way to help his son beat a fatal disease.

From a drug discovery point of view, scientists need to see who they are fighting for and it is heartening to see the commitment they have to save a child’s life. Another speaker at the rare disease symposium, Dr. Guangping Gao from the University of Massachusetts Medical School showcased groundbreaking research on viral vectors of gene therapy. Apart from the brilliant science, he spoke with deep passion on getting to know patients with Canavan’s disease, another rare pediatric disease that is fatal. He truly believes that he can make a difference and save children afflicted with this deadly condition and his belief is inspirational to other drug discovery researchers. There are several examples of biotech companies that have been started by parents of children afflicted with rare disease – one example is Solid Biosciences which focuses on finding a cure for Duchenne’s muscular dystrophy. The company’s CEO, a former banker, founded the company in 2013 and the company recently raised $50 million in Series C funding to continue developing gene therapy for Duchenne’s muscular dystrophy. The goal of the company clearly goes beyond operating incomes and profits – they want a cure.

The future of rare disease drug discovery is looking bright primarily due to the strong voice from caregivers who actively start foundations to raise funding for cutting-edge research and improved clinical care. The momentum from patient families and foundations has not gone unnoticed by funding agencies and regulatory bodies and perhaps we can look forward to the day when a child diagnosed with any rare disease will have hope to win the battle. 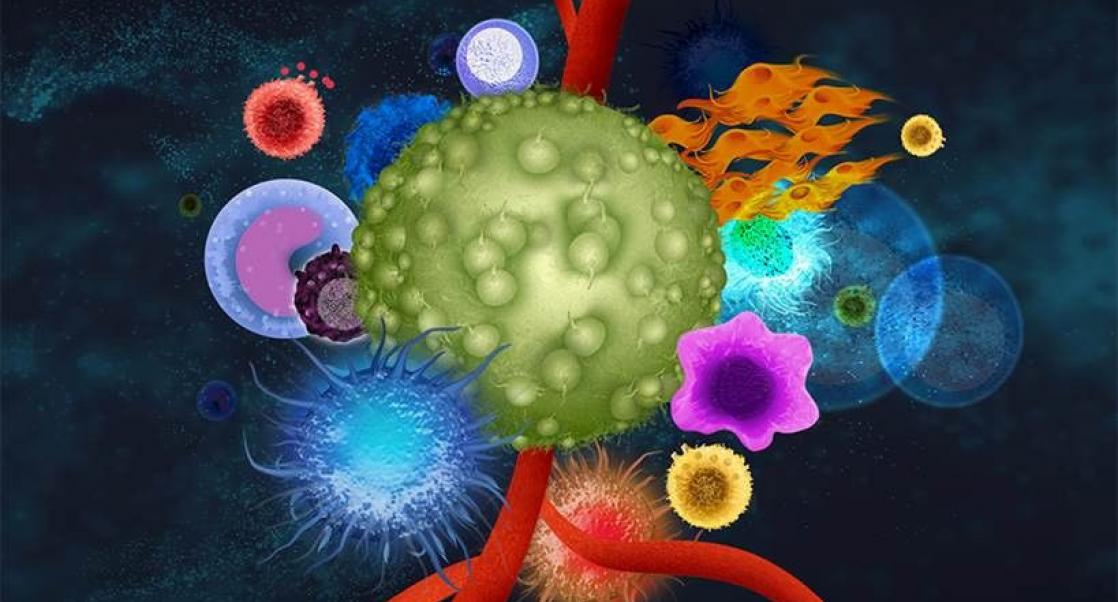 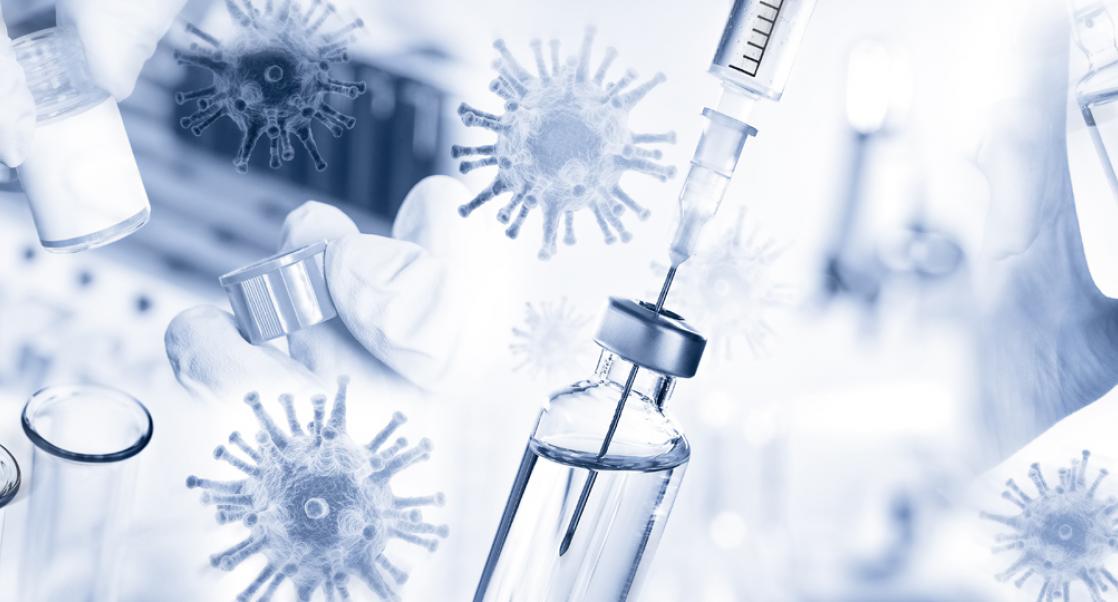 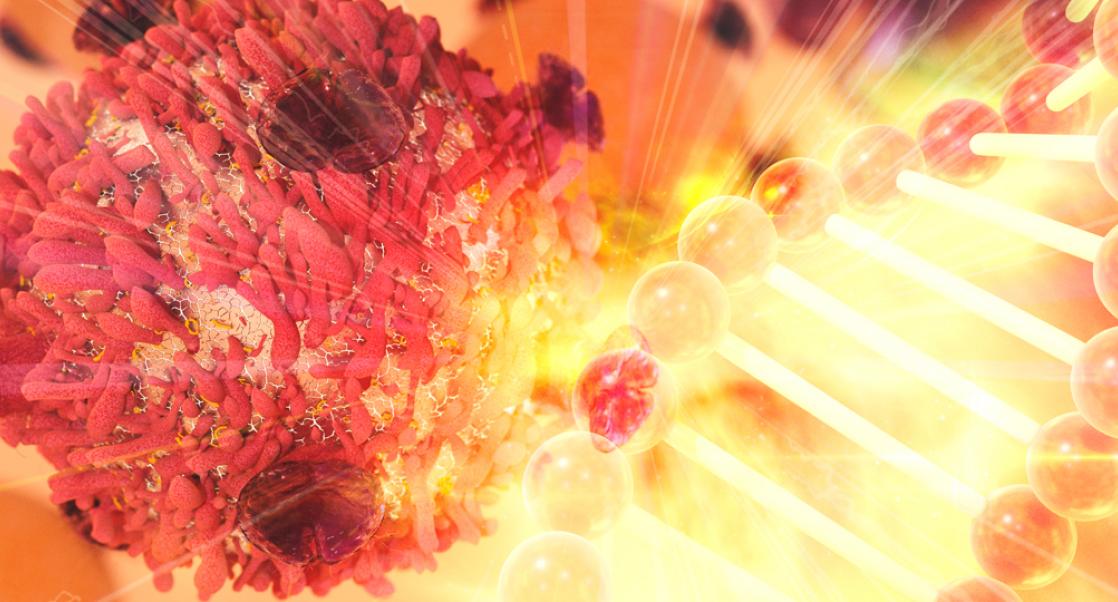 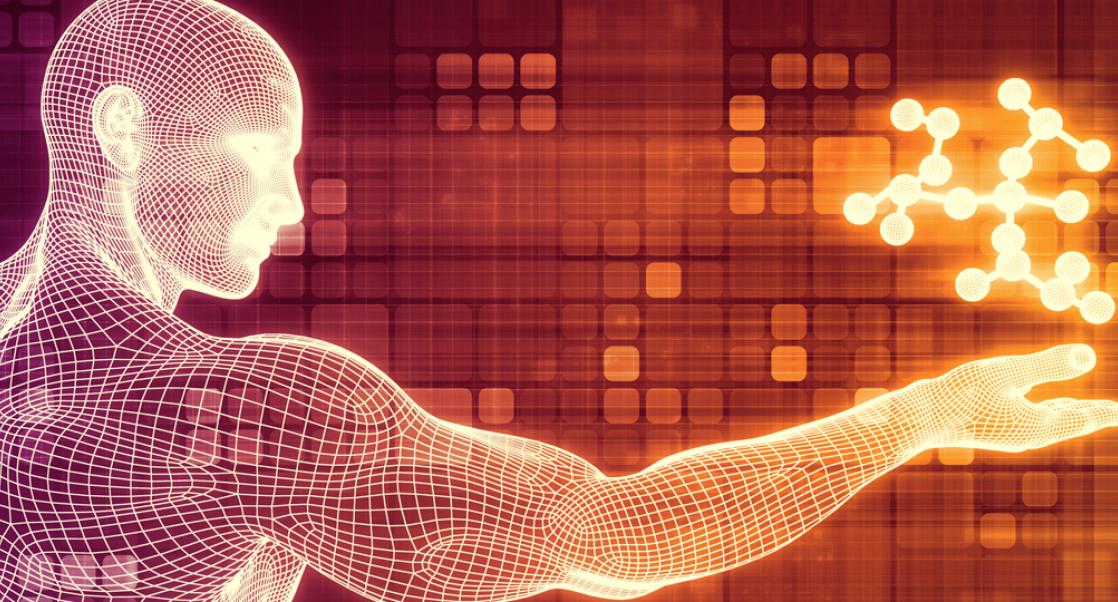 So You Want to Start a Biotech Startup