A Good Wheeze for Millions of Asthma Sufferers

Clinical data looks promising for a powerful class of asthma drugs, but don't hold your breath. It's still early days.

Despite it being the "silly season" in news reporting terms, it was nonetheless striking that virtually all of the serious UK newspapers published stories on recent clinical data for a drug called Fevipiprant. The tone of these articles was markedly upbeat with words like "game-changer" (The Guardian) and "wonder drug" (The Telegraph) being applied to this potential new treatment for asthma.

So what is Fevipiprant? And is the hype really warranted?

Fevipiprant is a small molecule drug discovered and developed by Novartis (where its internal code name is QAW039). The chemical structure of Fevipiprant is shown below and is contained within a Novartis patent application from 2005.

The compound exerts its effect by targeting a G-protein coupled receptor (GPCR) called the Prostaglandin D2 receptor 2 (PD2R2), which is also known as CRTh2 (Chemoattractant Receptor-Homologous Molecule Expressed on Th2). A structural model of the protein (obtained from GPCRdb.org) is illustrated below showing the characteristic seven helices of the GPCR family.

Fevipiprant is a so-called "antagonist" of PD2R2 which means that it binds so strongly to the protein that it prevents it functioning and so reduces the inflammatory process that leads to asthma. It is likely that Fevipiprant binds near the top of the active site formed by these helices, as many other small molecule GPCR antagonists do, although no experimental proof of this has been demonstrated yet.

The press coverage was triggered by the publication of the results of a Phase II safety and efficacy trial of Fevipiprant in patients with persistent eosinophilic asthma (a severe form of asthma that tends to be resistant to corticosteroids). An excellent summary of the paper has been provided by NHS Choices in the UK which, while highlighting the promise of the compound, suggests that the most appropriate response is "cautious optimism". It is important to note, for instance, that the trial comprised only 61 patients whose mean age was 50 years old (a lot of asthma suffers are a lot younger than this) and lasted only 12 weeks. Before Fevipiprant can be marketed and made available to patients, it will need to succeed in a much larger and longer Phase III clinical trial, which will take several more years at least.

So it seems that the press coverage was over-optimistic – as it so often is when reporting medical breakthroughs! Nonetheless, it will be interesting to track Fevipiprant and other PD2R2 antagonists as they journey through the clinic and hopefully one day become effective treatments for those who suffer from asthma.

Here is a recent article on Fevipiprant published in the that ACS Medicinal Chemistry Letters. 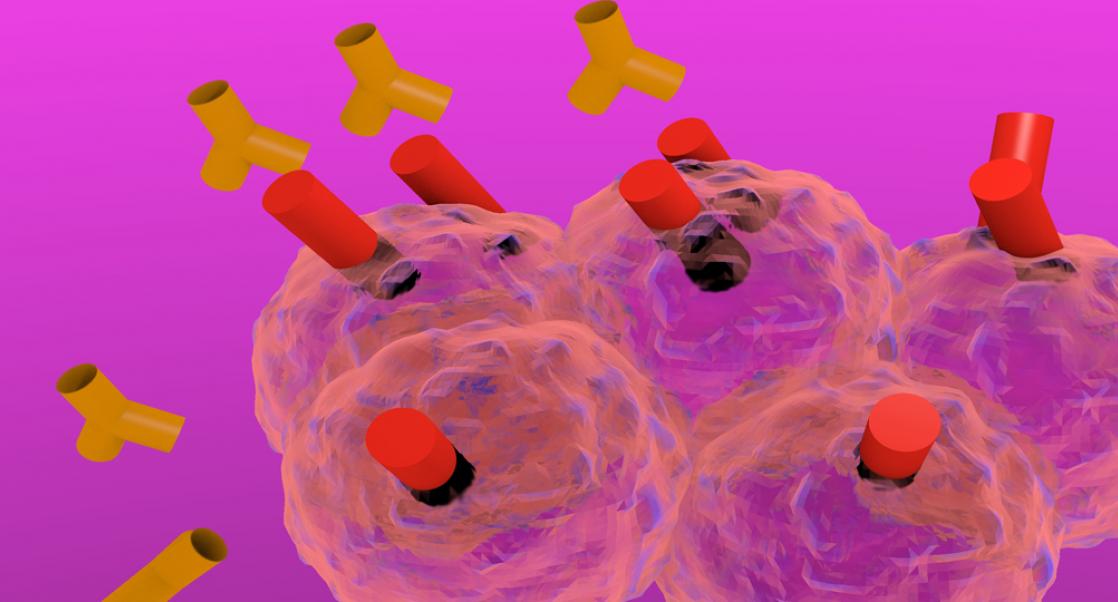 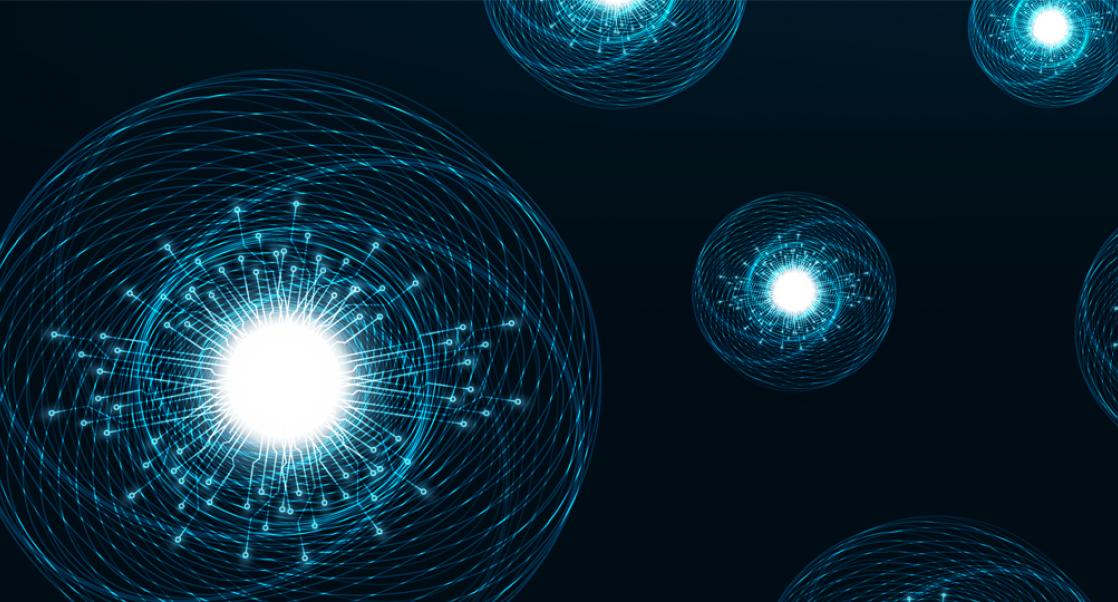