Imaging 32 brains in utero, scientists find evidence of altered brain function that might explain why some children develop autism or attention deficit disorder.

Fetuses move around a lot, making it difficult to get accurate neurological images using standard MRIs. Their brains are also growing so fast that it is hard to capture these change on film. That's what makes this latest study, published Jan. 9 in Scientific Reports, so fascinating.

Functional magnetic resonance imaging, which allows for the integration of much faster data, has gotten past these obstacles, and for the first time a team of scientists at Wayne State University in Michigan studying fetal brain development, has been able to pinpoint subtle differences in the developing brains of premature infants vs. those that deliver at nine months. Using fMRI to study brain activity of 32 fetues, the team found that a small section of the brain that develops into a language processing center didn’t connect as well with other brain regions in premature infants, Science News reports.

Harnessing the power of these advanced tools is offering us for the very first time the opportunity to explore the onset of neurologic insults that are happening in utero,”  Catherine Limperopoulos, a pediatric neuroscientist at Children’s National Medical Center in Washington, D.C. reported in Nature. 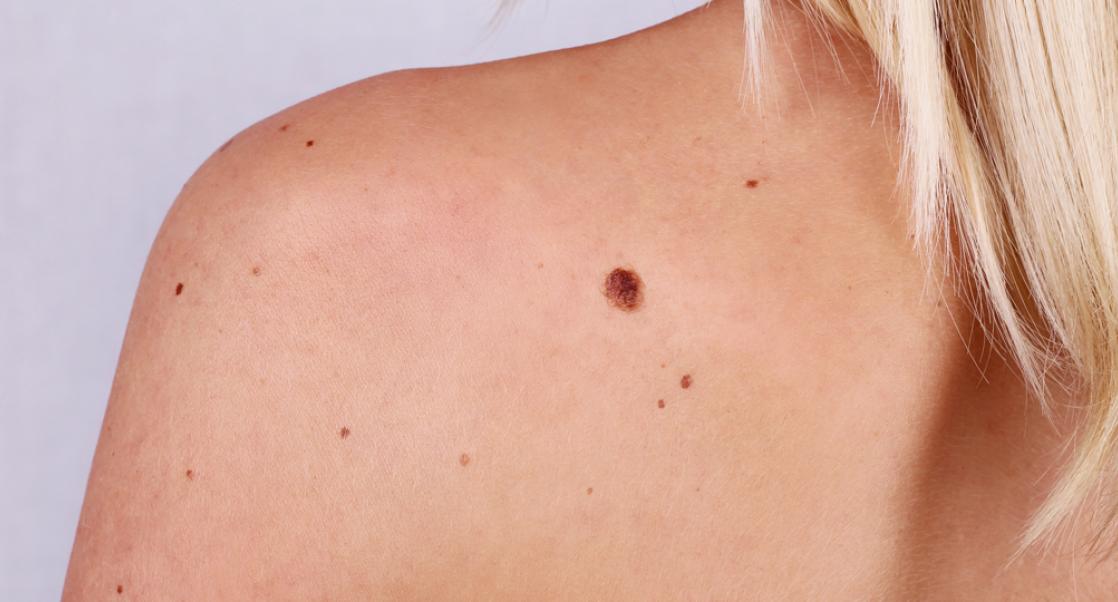 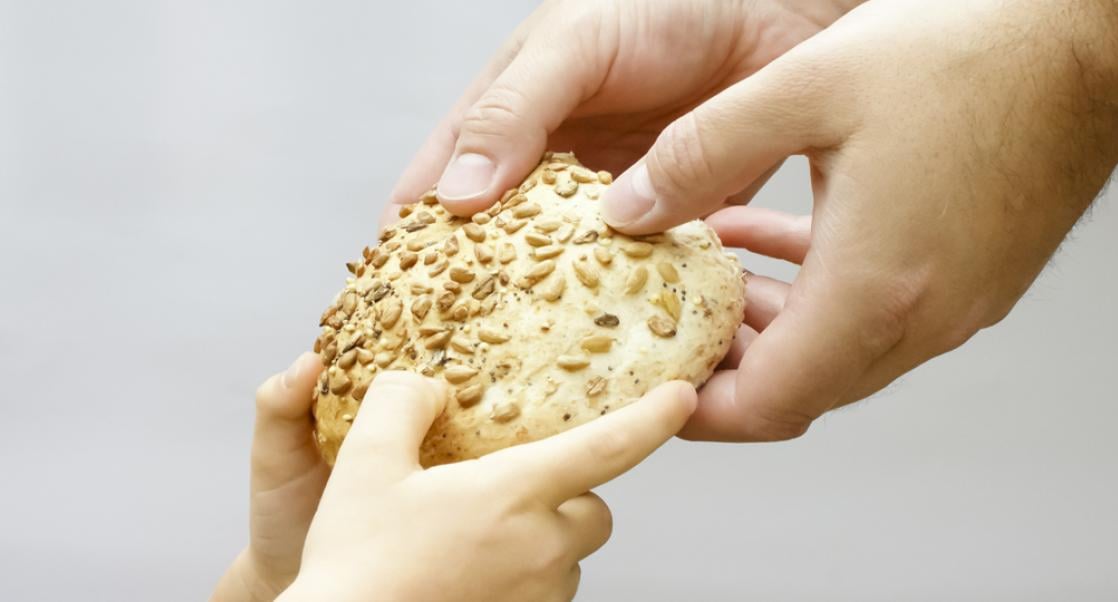 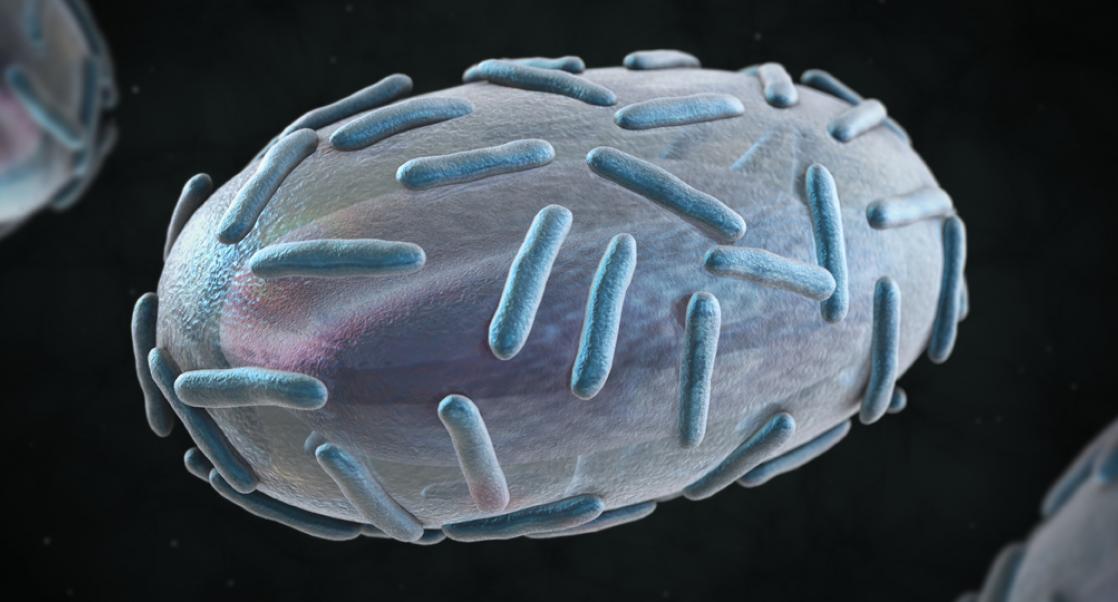