Science has strived hard to make vaccines safe and effective, so why are people shunning them?

When virologists encounter events like the worsening measles outbreak that began in California it inevitably strikes a nerve. Over 140 cases in 17 states with at least 113 linked to an outbreak at the popular Disneyland theme park in Anaheim. That's 140 cases for a once-endemic childhood illness that routine vaccination coupled with good disease tracking eliminated from the US in 2000.

Data from the US Centers for Disease control and Prevention (CDC), reflected in a graphic published recently in The Washington Post, shows 644 reported cases of measles were reported last year alone – the highest number in a quarter century. And it's not the only communicable disease running rampant. The US incidence of pertussis has been increasing since 2000, with California in the midst of an epidemic.

Whatever sparked the outbreaks, it's pretty clear that a shrill and persistent anti-vaccine has made it worse, and the impact on public attitudes is alarming. A 2014 survey found only 53 percent of Americans were confident that vaccines are safe and effective.

That's half the population in a country which, 50 years ago, lined up in droves for a polio shot.

Ironically, it was the polio vaccine that sparked a rigorous product safety system that we still rely on today. In 1960, researchers found that the animal kidney cells being used to grow strains of polio for the injected vaccine had been contaminated with a simian virus called SV40 that is known to cause tumors in rodents. The US National Cancer Institute found no increased risk of cancer incidence among people who received the polio vaccine, and the notion that SV40 even causes human cancers remains controversial.

Nonetheless, pharmaceutical companies now routinely screen cell banks and biologics for the presence of these so-called adventitious agents, industry-speak for microorganisms (viruses as well as bacteria and other pathogens) that unintentionally get introduced into the manufacturing process. By all accounts the strategy works well, so well in fact that a 40-year-old standard using both in vivo and in vitro assays to screen for known and unknown contaminants may be superfluous (see June 13, 2014 Eureka blog).

Laboratories commonly use suckling mice, guinea pigs, and embryonated chicken eggs for thein vivo tests, and three cell lines, including a human diploid cell line and an animal kidney cell line, for the cell culture tests. Not only are the virus products used to make the vaccine tested for adventitious agents, but so are the cells that are used to grow the virus. If the cells were found to be contaminated with virus, manufacturers would have to report that fact in the Investigational New Drug Application, which would largely prevent approval of the IND. In reality, such a finding would result in the manufacturer creating a new and non-contaminated bank of cells for vaccine production. These assays continue to be used today, with little evidence that contaminated vaccine products are making it to market.

One notable, and recent, exception occurred with two commercial pediatric vaccines for rotavirus: GlaxoSmithKline's Rotarix® and Merck's RotaTeq®. In both cases, the cells and the vaccines were found to be free of adventitious agents. It was only when an academic study was conducted using newer technology—Next-Generation Sequencing—that a common pig virus was found. In the case of GSK's vaccine, the cells used to make the vaccine were found to carry infectious virus. Although the pig virus has never been shown to cause human disease, GSK developed a new bank of cells and demonstrated that they did not carry the contaminant. Merck's RotaTeq® did not contain infectious virus, but did contain virus DNA. It was subsequently shown that the virus DNA was introduced not by the cells but through contamination of other materials used to grow the cells. Testing of these materials for the presence of this virus has prevented further contamination of their vaccine.

There is now growing interest in using next-generation sequencing or massively parallel sequencing (MPS), which reads tens of millions of base pairs in a matter of hours, routinely in vaccine and biologics testing. We're now partnering with Genewiz, a South Plainfield, N.J., company to see how MPS and bioinformatics might fit into the detection and identification of adventitious viruses.

A study that we published last year with Genewiz found that MPS detected spiked-in contaminating viral DNA and RNA at very low levels and even viruses that are not part of targeted contaminant detection strategies.[1] Close to 100% of sequence reads from all virus samples were identified as either the human host cell or the adenovirus serotype 5 virus used to mimic a viral vaccine. The SV40 "contaminant" was detected at levels of less than 0.1% of the total DNA that was sequence. The advantage of using MPS technologies is that all nucleotides within a sample are observed, not just the targeted ones.

I don't necessarily see MPS replacing more conventional methods of evaluating vaccines for safety. There are still many unknowns about how to prepare material for sequencing and how to effectively analyze the sequence data obtained. . But MPS can be used as a complementary method, perhaps early in the development process, to ensure that the cell lines being used do not harbor contaminants that could potentially pose health risks. It becomes one more tool we can use to help ensure the safety of vaccines.

With the measles outbreak worsening, it's important for the public to consider the impact vaccination has had on the incidence and prevalence of infectious diseases, especially pediatric infectious diseases. Vaccines eradicated smallpox and are close to eradicating polio. Five years after the start of a mass vaccination campaign in West Africa's meningitis belt, cases of meningitis A have disappeared.

Here in the US, vaccination rates are stagnant. The non-profit, nonpartisan research group Child Trends, using data from the US National Immunization Survey, the CDC and other sources, reports that between 1994 and 2006 vaccination rates for the standard childhood vaccines rose from 69% to 83%, but have remained static since then, impeding a US goal of reducing or eliminating cases of vaccine-preventable diseases by the year 2020.

That's not a winning strategy. 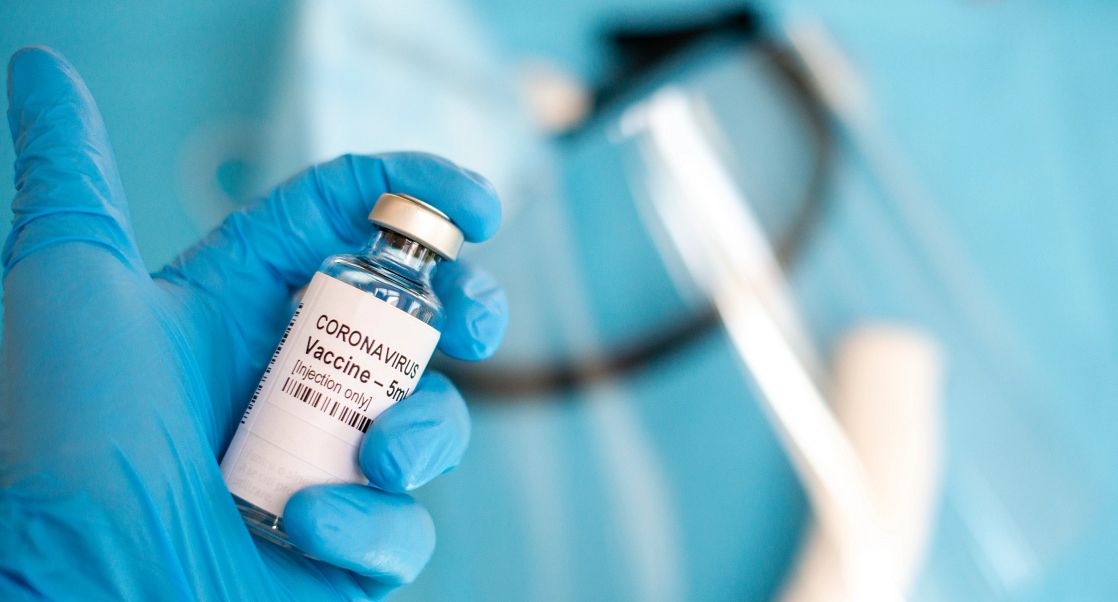 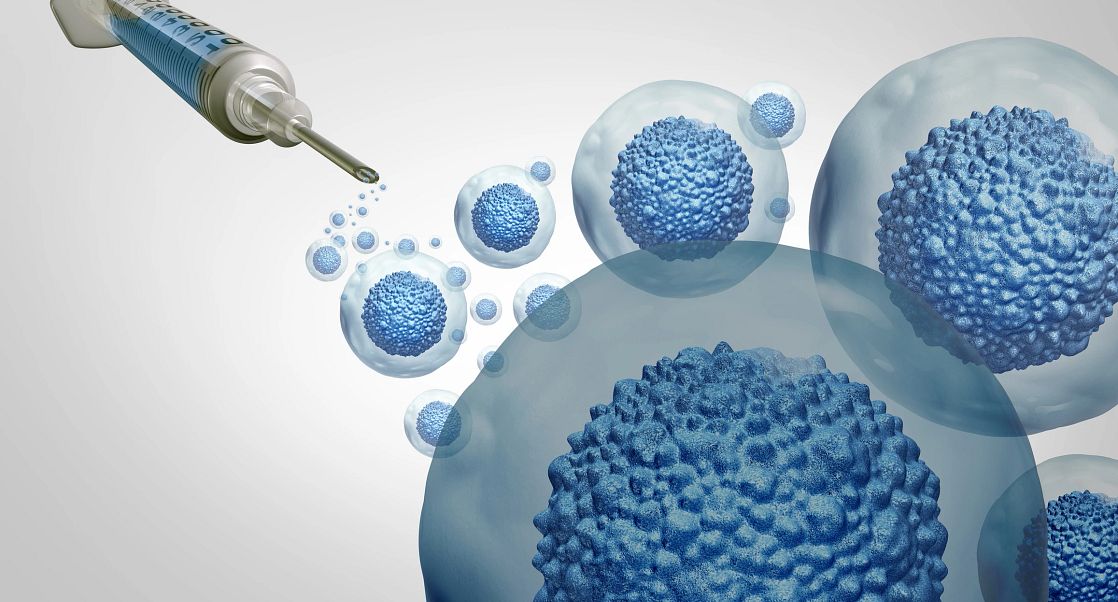 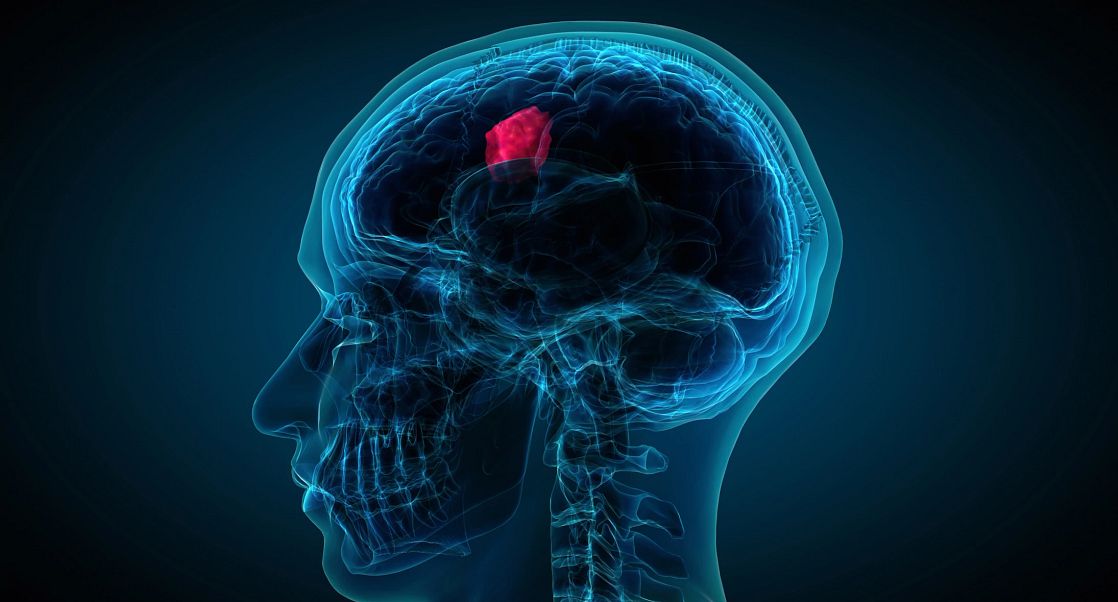 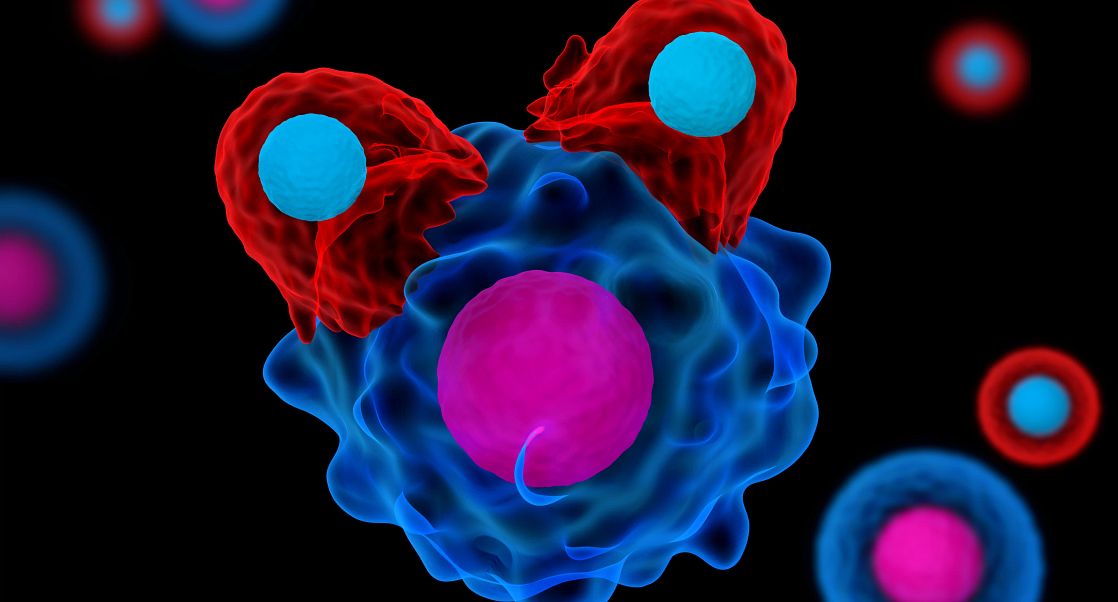