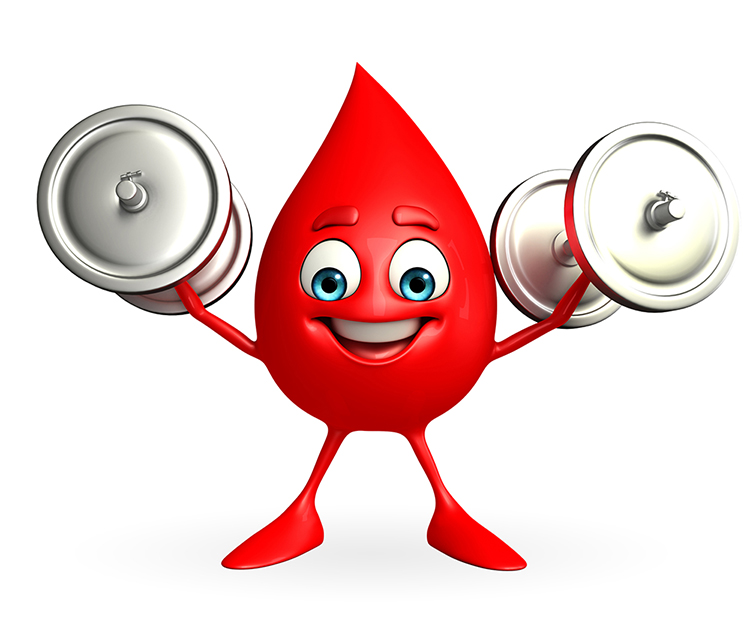 Blood from Young People May Be a Secret to Fighting Aging

Scientists infusing blood from young people into the elderly to improve health and delay aging?  It may sound creepy but the potential health benefits of the practice are grounded in more than a decade of research.  Scientists think certain proteins in the blood either increase or decrease with aging and are behind age-related diseases such as dementia, diabetes and heart disease. Infusions of young blood may replenish helpful proteins that are lost over the years or block the production of damaging ones that typically increase with age.

Are you struggling from digestive issues or intestinal problems?  Would you be willing to declare war on your own body?  Well, that’s exactly what Josiah Sayner did.  He wondered if it would be possible to completely eradicate the ecosystem of bacteria living in his body and replace it with someone else’s.  Fecal transplants are becoming more common but are still usually reserved for the life-threatening infection Clostridium difficile. Kate McLean and Mario Furloni are filmmakers based in the San Francisco Bay area and filmed his experiment.

Identifying the function of every human gene is a key goal in medicine to illuminate what goes awry in disease or promotes health, but of the estimated 20,000 genes in the human genome, scientists still only know what a fraction of them do.  The Human Genome Project mapped nearly 20,000 genes; now, researchers have identified individuals with natural gene-disrupting mutations (so-called “human knockouts”) and systematically studied the biological consequences. The project provides a framework for using naturally-occurring genetic variation to gain insight into the function of each gene in the human genome. 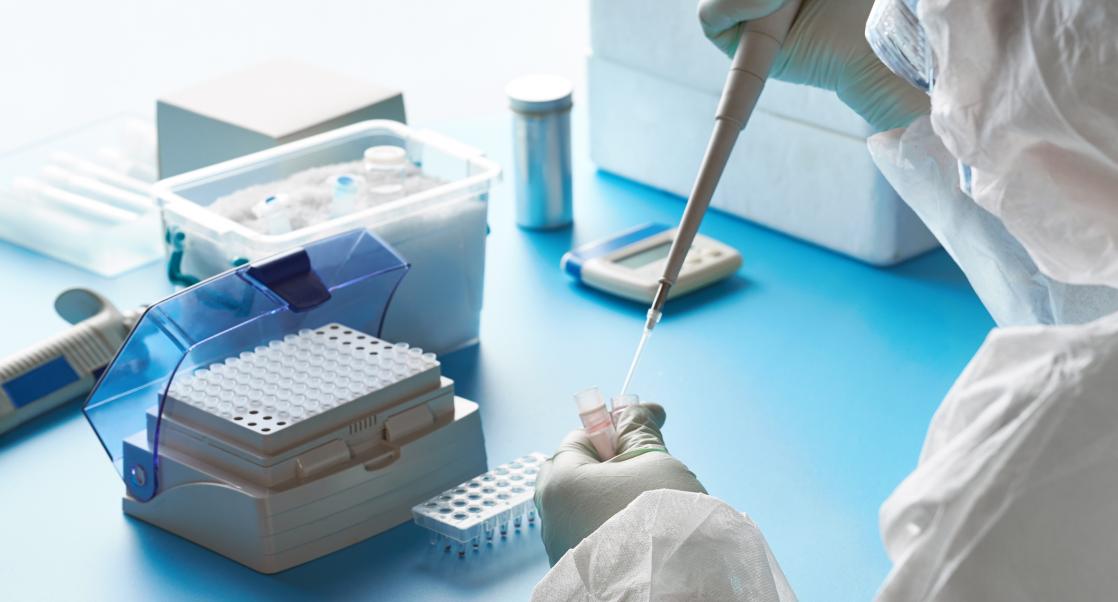 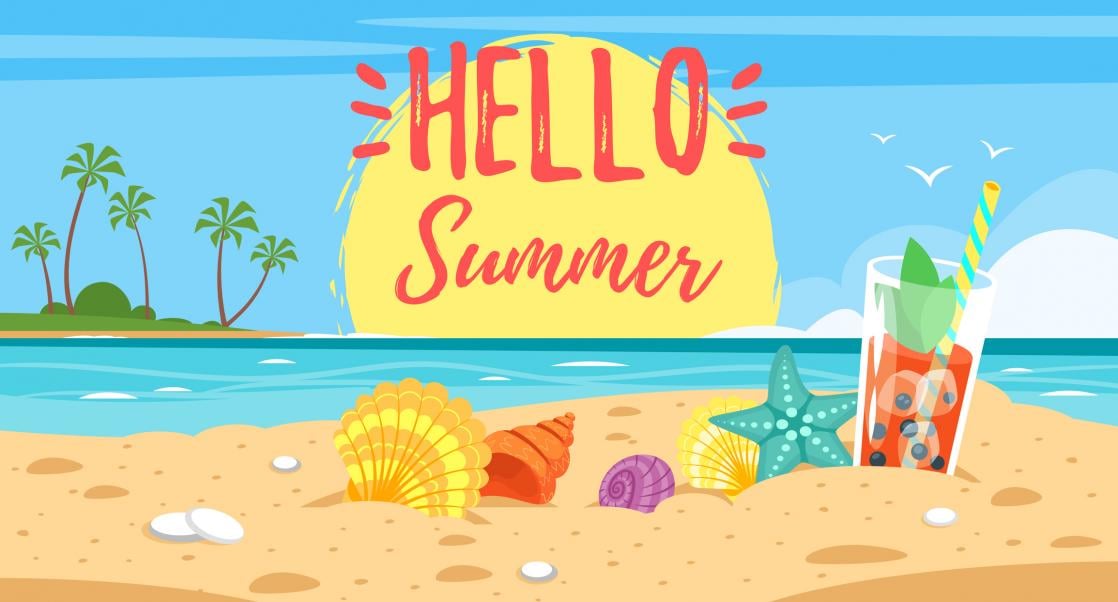