The reproducibility problem with commercial antibodies; the plight of the butterflies; octopus and complex intelligence. This week in Abstract Science.

The Plight of the Butterfly

Comprehensive time series data on butterflies coupled with future projections from multiple climate models has provided a rare opportunity to forecast the future of these much-loved insects, and the findings aren't pretty. A study published this week in Nature Climate Change suggest that the interacting forces between climate change and habitat fragmentation could cause widespread extinction of certain drought-sensitive varieties of butterflies in the UK by 2050. The study identified six drought-sensitive species that experienced widespread population collapses after a crippling drought in 1995 and then used different scenarios of carbon dioxide emissions to predict future droughts up through 2100. What's interesting is that the findings run counter to previous studies, which did not take the 1995 drought into account, and which suggest climate change would actually turn the UK into a refuge as warming temperatures open up previously undesirable habitats.

A well-publicized study released this year by Boston University suggested that about US$28 billion is spent yearly on preclinical research that can't be reproduced by other researchers. One of the most problematic areas involves the complicated development of antibody-based therapies. The need for industry-wide changes in the way antibodies are manufactured, sold, validated, used and reported is now well established. As awareness of antibody unreliability and its consequences grows, many groups are lobbying to find a better way, says Bio-Rad scientist Roumen Bogoev in this timely commentary.

Intel On The Octopus

At the end of the sci-fi thriller Europa Report, the last remaining astronaut of a doomed mission dispatched to discover life on Jupiter's moon transmits a haunting image of a luminescent octopus-like creature as the scientist is about to fall through the ice. How an octopus might survive in outer space is the stuff of movies, of course, but a bigger question might be how does it function on Earth? Scientists took a major leap forward toward understanding this elusive creature by deciphering its genome—the largest in the invertebrate world. The finding, published in Nature, could potentially help us understand how the octopus controls and regenerates those eight flexible arms and thousands of suckers. It also could offer clues to its superior intelligence. The genome revealed, for instance, that octopuses possess a large group of familiar genes that are involved in developing a complex neural network and have been found to be enriched in other animals, such as mammals, with substantial processing power. 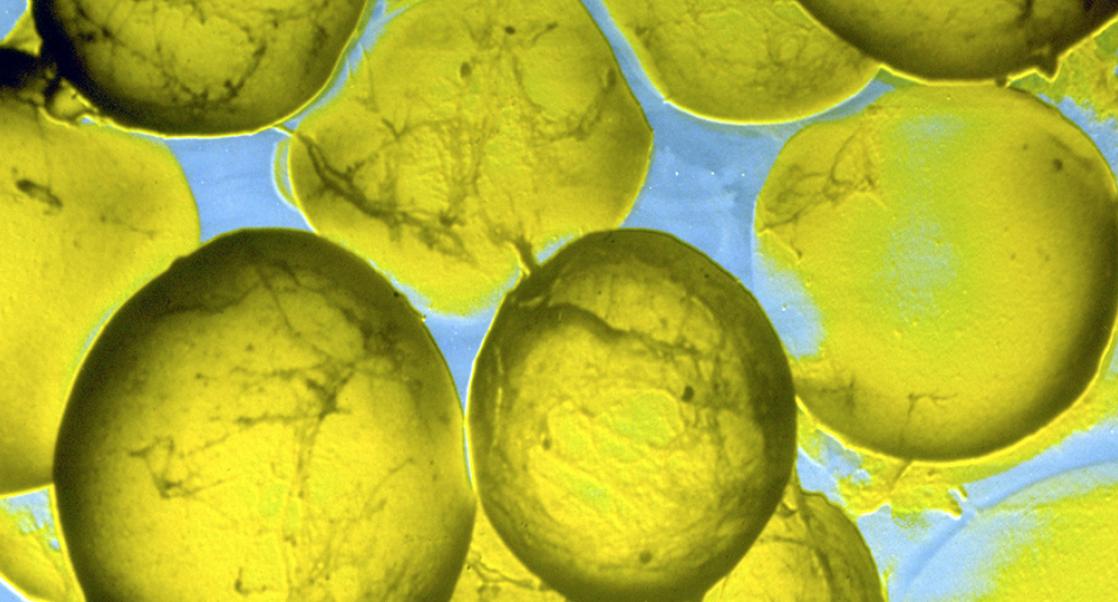 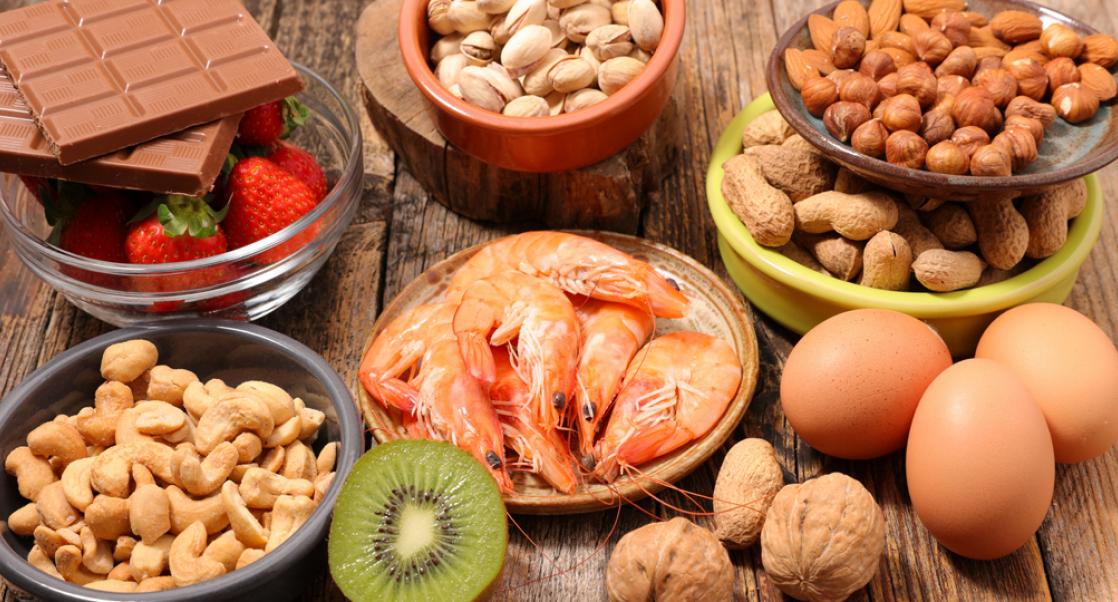