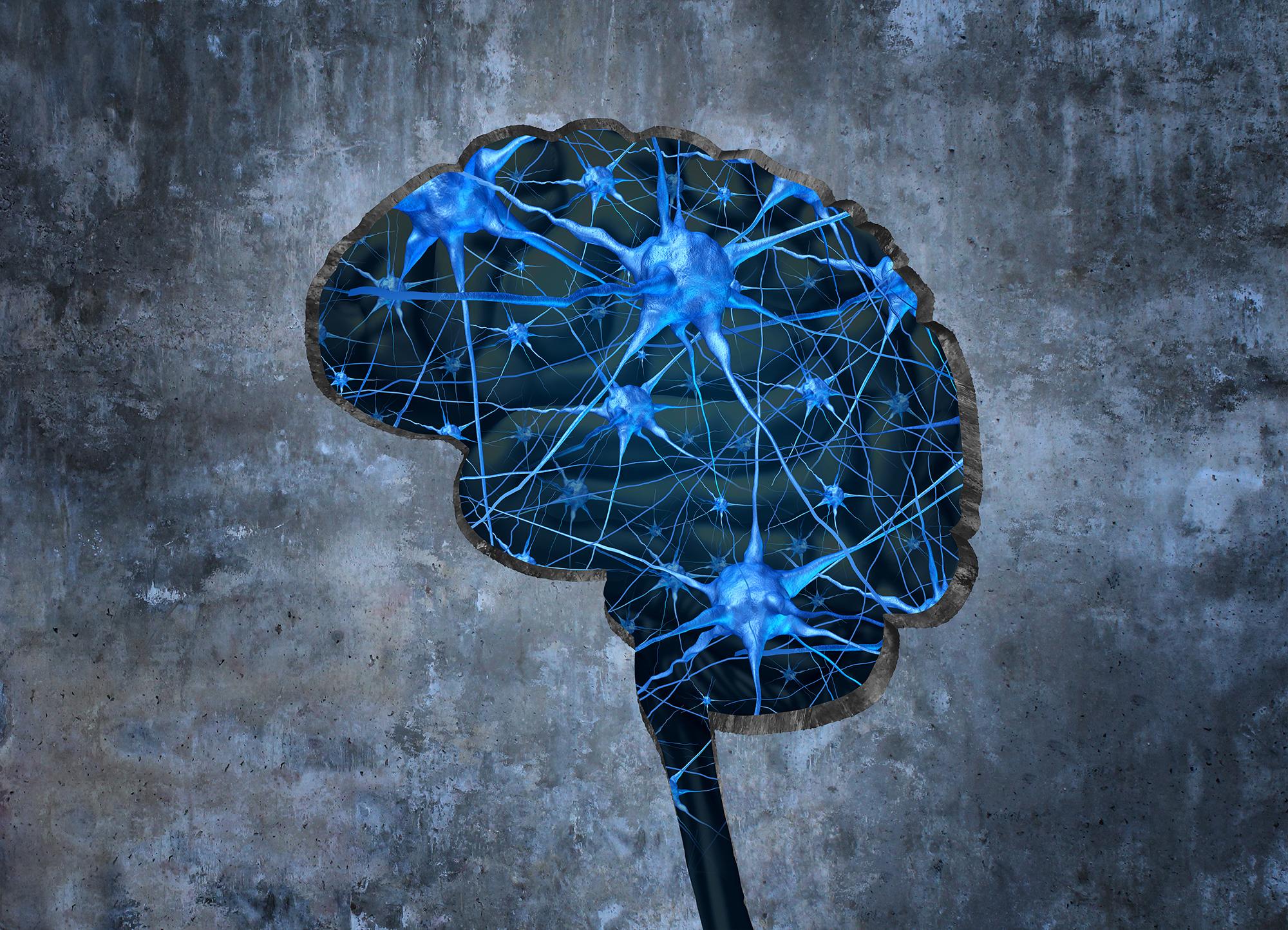 Why you should donate your medical data, Alzheimer’s trial stopped, is ADHD a brain disorder?

Researchers are disappointed but not surprised that Merck has pulled the plug on a clinical trial of an experimental Alzheimer’s disease drug.  An outside committee monitoring the study of more than 2,000 patients with mild to moderate Alzheimer’s concluded there was “virtually no chance of finding a positive clinical effect” of the drug, verubecestat, Merck said.

Researchers now have evidence that attention deficit hyperactivity disorder (ADHD) is a brain disorder.  While conducting the largest brain imaging study of its kind researchers found that ADHD involves decreased volume in key brain regions, in particular the amygdala, which is responsible for regulating the emotions.

Why You Should Donate Your Medical Data When You Die

Organs aren’t the only thing you can donate once you’re dead.  Did you know that you can also donate your medical data?  Data might not seem important the way that organs are but medical research can’t happen without medical data. 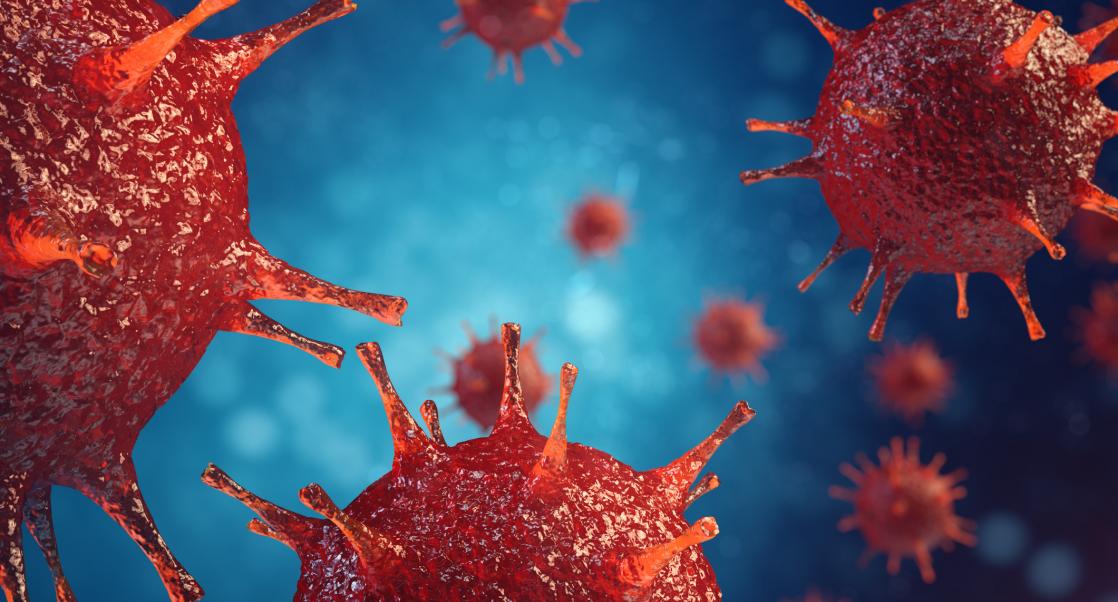 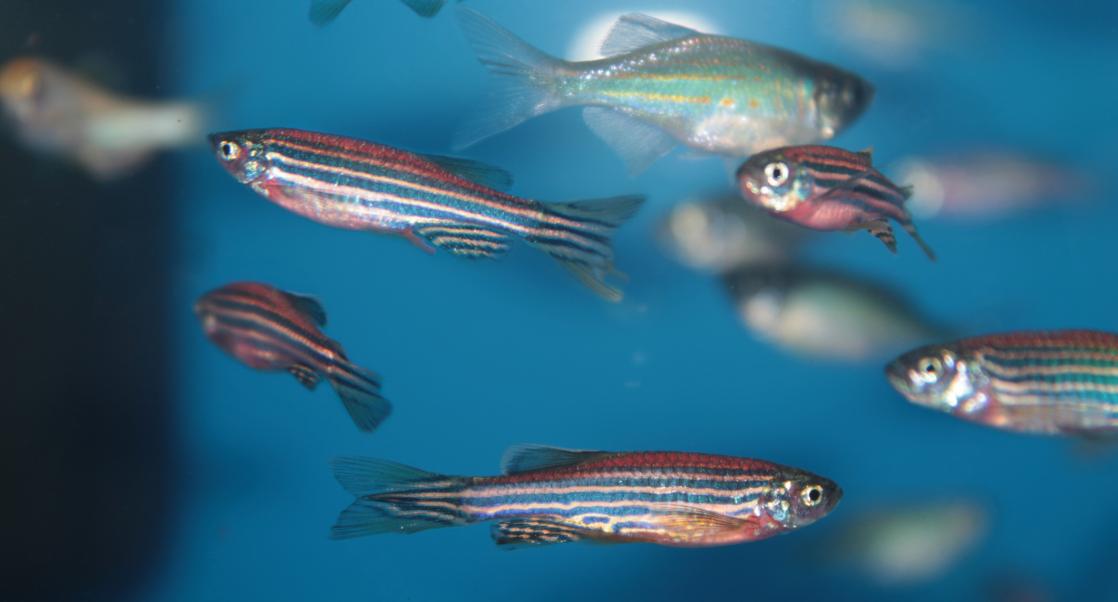