After a string of disappointments, the microbicide field finally gained a bit of traction this week with a vaginal ring containing the unapproved antiviral drug dapivirine. The novel microbicide product proved to be effective in preventing HIV among high-risk women. Results of two studies presented this week in Boston at the Conference on Retroviruses and Opportunistic Infections, showed modest results—31% efficacy in a placebo-controlled trial known as the Ring Study and 27% efficacy in a similar study known as ASPIRE. Both studies were conducted in sub-Saharan Africa, where rates of HIV among women are highest. Ring efficacy rates were close to 60% among women over age 21, but for women ages 18-21 it was a different and disappointing outcome—15% efficacy in the Ring Study and no protection at all in ASPIRE. The International Partnership for Microbicides, a non-profit product development corporation that developed the ring, plans to apply for regulatory approval within a year.

A primary obstacle impeding our search for cancer therapeutics is getting a better handle on the environment where tumors sprout and thrive. A new microscope that can look at cancer cells in 3D might help researchers fill in some of the blanks. The technique, called micro-environmental selective plane illumination microscopy (meSPIM), uses exceptionally long, thin beams of laser light to trigger fluorescence in a sample, causing it to glow. It can reveal details as small as 300 nanometers while maintaining a wide field of view in samples that mimic real tissues. According to a study published this week in Developmental Cell, researchers may now be able to get a better idea of tumor behavior by watching cell signaling in cancerous and non cancerous tissues.

Is Zika an STD?

The US Centers for Disease Control and Prevention is investigating 14 reports of possible sexual transmission of the mosquito-borne Zika virus. In at least two of these U.S. cases, infection was confirmed in women whose only known risk factor was sexual contact with an ill male partner who recently had returned from one of the approximately three dozen countries where the virus has now been detected. Four other women have tested positive for Zika in preliminary lab tests but are awaiting final confirmation. The CDC said the eight other cases remain under investigation. Thus far, there has been no evidence that women can transmit the virus to their male partners, the CDC said. 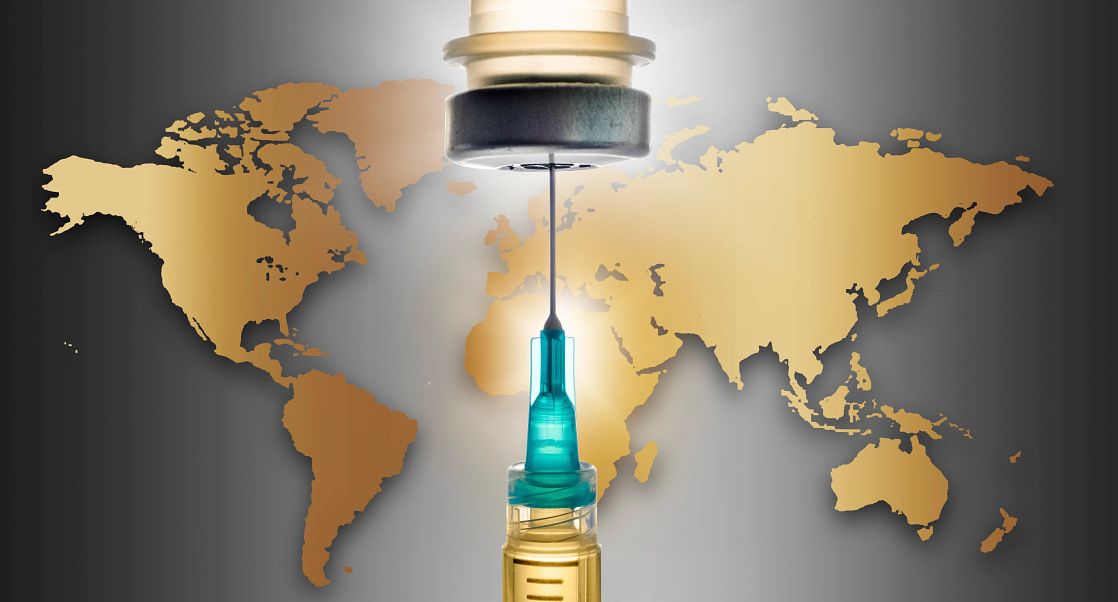