The Zika vaccine hunt, using fetal tissue to study microcephaly, the politics of mosquito control, and microbes and strokes. This week in Abstract Science.

The race is on. The US National Institutes of Health is getting ready to manufacture a DNA-based vaccine against Zika, the first in a lineup of 13 candidates being developed to prevent transmission of the mosquito-borne virus that has been spreading through the Americas and may be linked to the rare birth defect microcephaly. Scientists attending a meeting this week in Bethesda say the candidate should be ready for testing by the end of the year. The vaccine uses bits of noninfectious genetic material from Zika to try and induce an immune response. This strategy has already been employed in a vaccine candidate developed for West Nile virus, which is also spread by mosquitoes.

The Politics of Mosquito Control

The United State's chronically underfunded public health system—including locally-run mosquito control programs—is ill-prepared to control outbreaks of Zika. And the US Congress just made it worse by denying President Obama's request for US$1.9 billion in special funds to fight the mosquito-borne virus. A thorough look at the meager resources that state and local health departments now rely on to keep mosquitoes under control.

One of the main mysteries about Zika is whether it causes birth defects, including abnormally small heads. Will using fetal tissue make it easier to establish such a connection? A California study carried out on donated fetal tissue found that a protein that helps Zika virus infect adult skin cells might also give the virus access to stem cells that make brain cells. The findings appeared this week in the journal Cell Stem Cell. This is the latest in a series of findings that point to the value of using fetal tissues in closing in on why a mosquito-borne once thought to be relatively benign has come to be associated with scores of cases of the rare birth defect, microcephaly. But such tissue may be harder to come by, as the collection and use of fetal cells comes under renewed scrutiny in the United States.

A mouse study published this week in Nature Medicine suggests that striking the right microbial balance could cause changes in the immune system that significantly reduce brain damage after a stroke—the second leading cause of both death and disability for people around the globe. The study adds to a growing body of research linking them to a wide array of mental and neurological disorders—from anxiety and depression to schizophrenia and Alzheimer's disease. 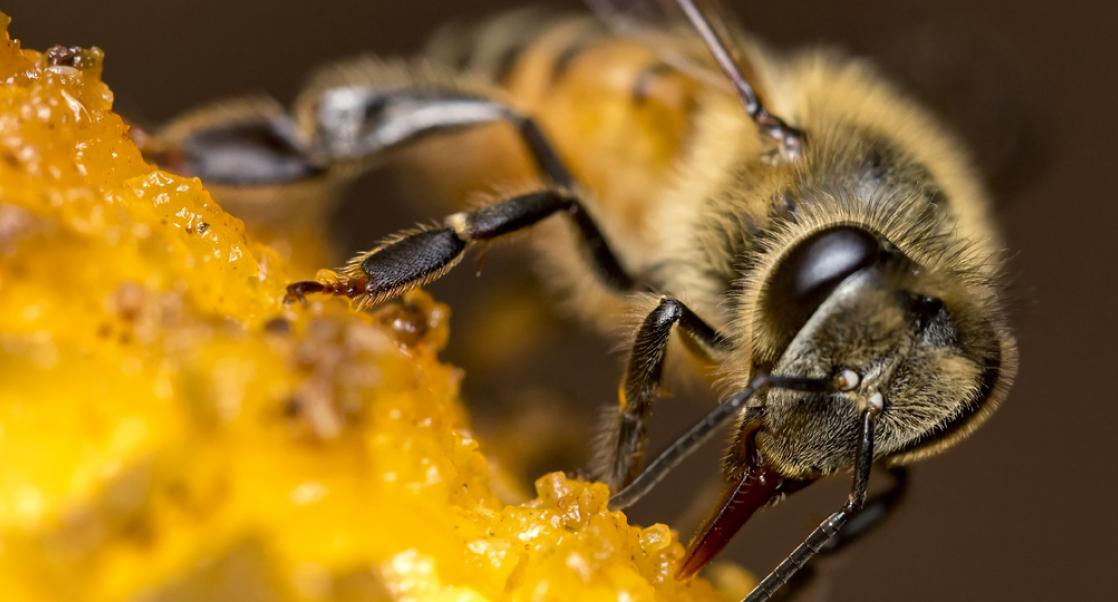 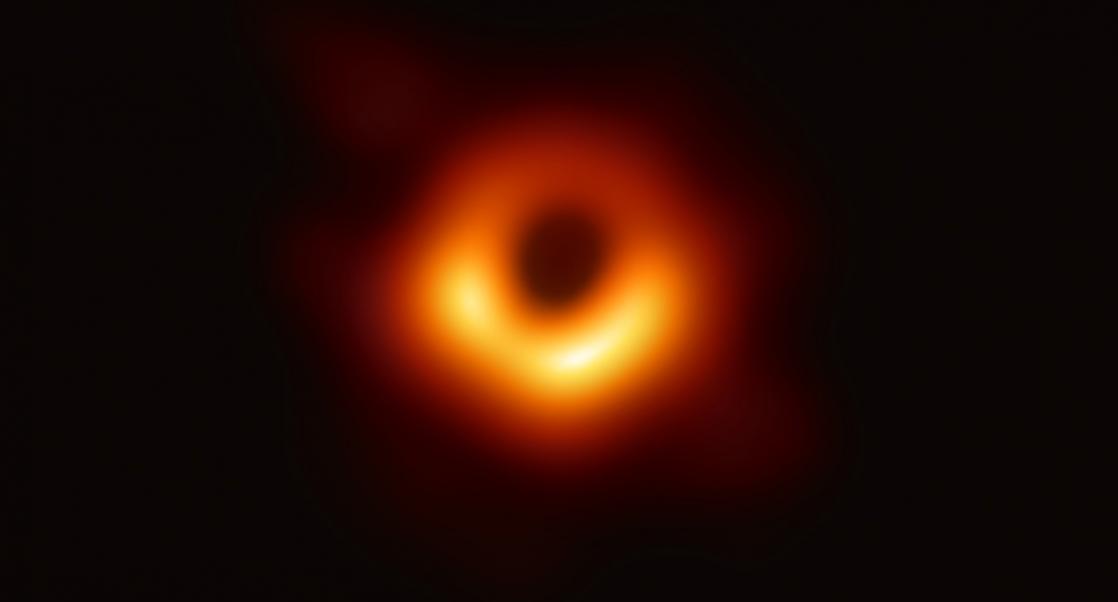