Scientists 'transplant memories' between sea snails via injection, using research models to detect tuberculosis, and everyone wants to know – is it Yanny or Laurel?

With a little convincing, rats can detect tuberculosis

Known for detecting land mines, African giant pouched rats, can also help detect disease. To help more people, Georgies Mgode, a zoonotic disease scientist at Sokoine, and colleagues began training the rats to recognize tuberculosis, an infectious disease that killed about 1.6 million people in 2016. The most common diagnostic tool — inspection of patients’ sputum under a microscope — can miss infections more than half the time. To start, trainers bond with 4-week-old rats, naming the pups, playing with them and hand-feeding them. During training, the rats get a food reward when they pause at infected samples. Most trained rats can work through 100 samples in less than 20 minutes, faster than other methods. As part of the continuing research project, the rats screen TB samples from Tanzania and Mozambique, and soon Ethiopia. But the rats have yet to receive global approval from the World Health Organization.

Transferring memories sounds like something right out of the television show “The Blacklist”. But researchers successfully transplanted memories by transferring a form of genetic information called ribonucleic acid (RNA) from one snail into another. The snails were trained to develop a defensive reaction. When the RNA was inserted into snails that had not undergone this process, they behaved just as if they had been sensitized. The research, published in the journal eNeuro, could provide new clues in the search for the physical basis of memory. The researchers said that the cells and molecular processes in the marine snails are similar to those in humans, despite the fact that the snail has about 20,000 neurons in its central nervous system and humans are thought to have about 100 billion. The researchers see this result as a step towards alleviating the effects of diseases such as Alzheimer's or PTSD.

An Audiologist Explains Why You Hear 'Yanny' or 'Laurel' — Or Both

Is it Yanny or is it Laurel? The internet is losing its mind over a robotic voice but can an audiologist explain why? Apparently, it all comes down to the brain. The viral audio clip — which some listeners interpret as a deep male voice saying, “Yanny,” and others hear as a higher-pitched voiced saying, “Laurel” — popped up on Reddit this week and quickly plunged the internet into fierce debate, the likes of which have not been since 2015’s furor over “the Dress.” Dr. Kevin Franck, director of audiology at Massachusetts Eye and Ear Franck explains that the Yanny vs. Laurel debate likely hits on a number of cognitive processes that the brain uses to assign meaning to sound, though he stresses that he doesn’t know exactly how the file was made. 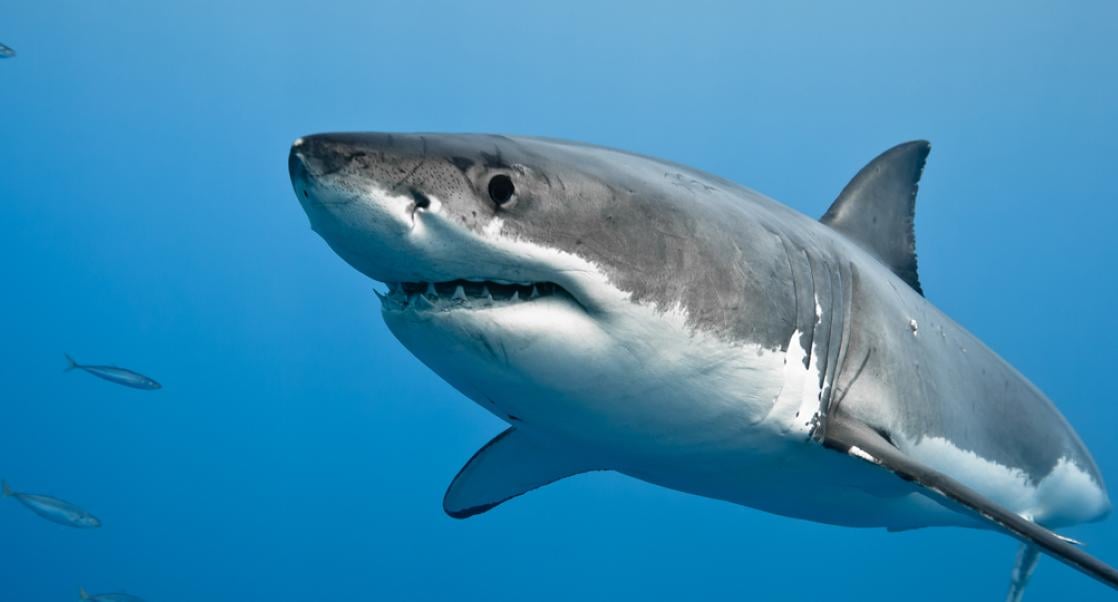 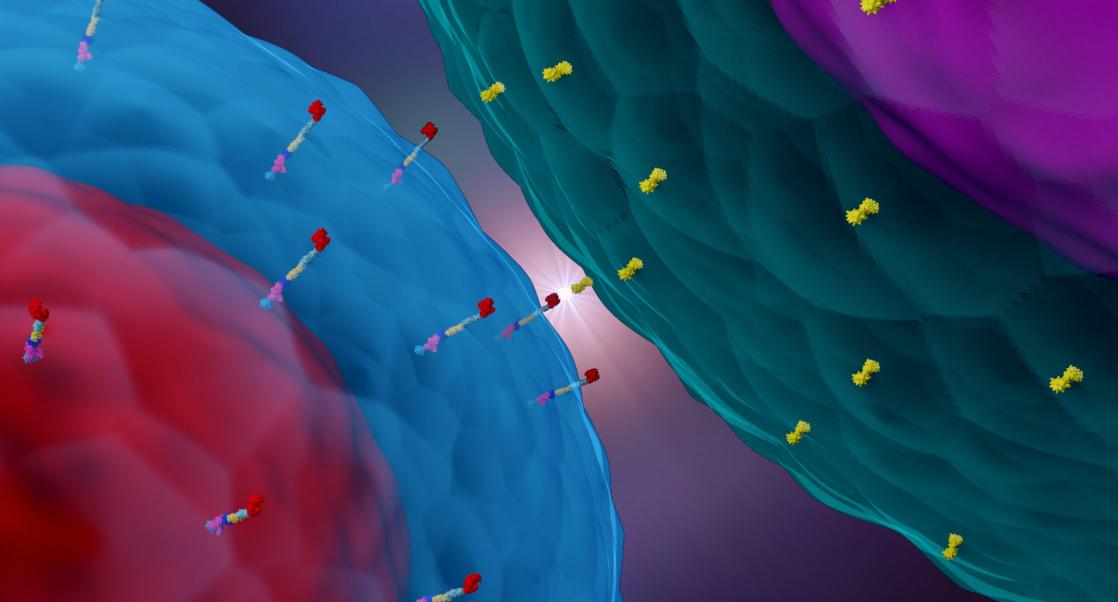 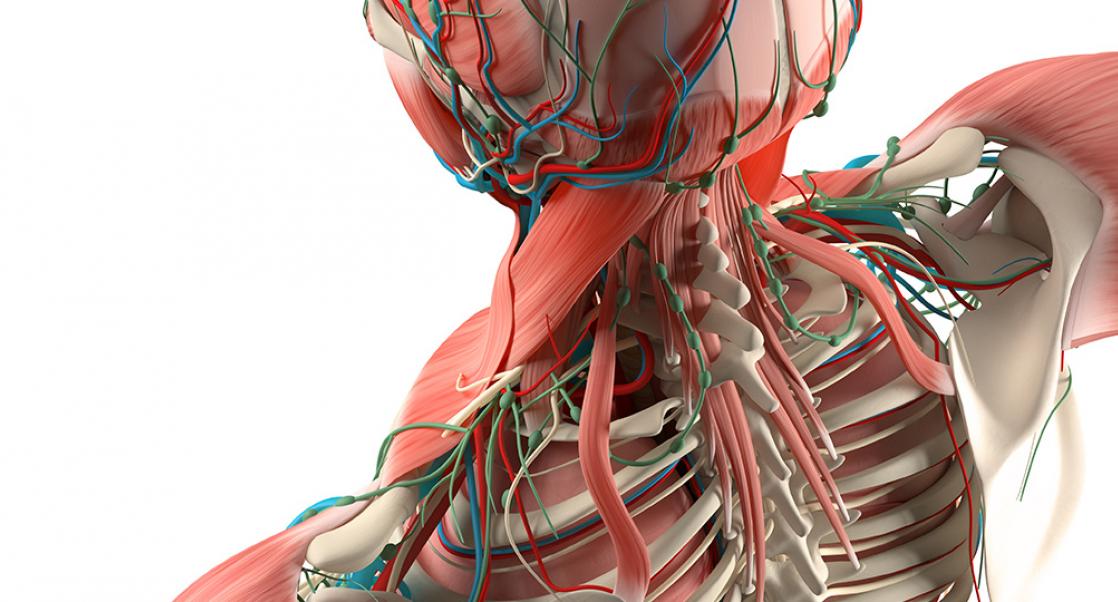