Changes in store for US chemical safety laws, Zika politics and building antibiotics from scratch. This week in Abstract Science.

The Politics of Disease Control

The refusal of Republican congressmen to meet Barack Obama's request for $1.9 billion to fight the Zika virus, which culminated this week in both congressional chambers voting to release much lesser sums, shows American democracy at its worst, notes this commentary in UK-based publication The Economist. The Republican-backed House bill approved on Wednesday would provide only $622 million to fight the virus while a Senate bill approved the day before settled at $1.1 billion. With no cure or vaccine for Zika yet, the Congressional actions will leave millions of Americans vulnerable to the mosquito-borne virus, the Economist article notes.

A team of chemists built molecules similar to the drug erythromycin, enabling them to generate more than 300 variations on erythromycin that would not have been feasible by merely modifying the original drug — the way scientists normally search for new variants of existing antibiotics. The findings from Harvard University appeared this week in Nature. The process generated several variants on erythromycin that can kill bacteria that are resistant to the antibiotic. Although much testing remains before any of the molecules could be used in people, many of them show promise, says chemist Phil Baran of the Scripps Research Institute in La Jolla, California, who was not involved in the study.

An Overhaul of US Chemical Safety Laws

The US Congress reached agreement this week on the most sweeping overhaul of US chemical safety laws in 40 years. If approved, it will require companies to provide health and safety data for untested chemicals and to prevent substances from reaching the market if they have not been determined to be safe. In the past four decades, the EPA has required testing for just 200 of thousands of chemicals, and it has issued regulations to control only five of them. More than 8,000 chemicals are produced in the United States at an annual rate of more than 25,000 pounds each, according to the agency. 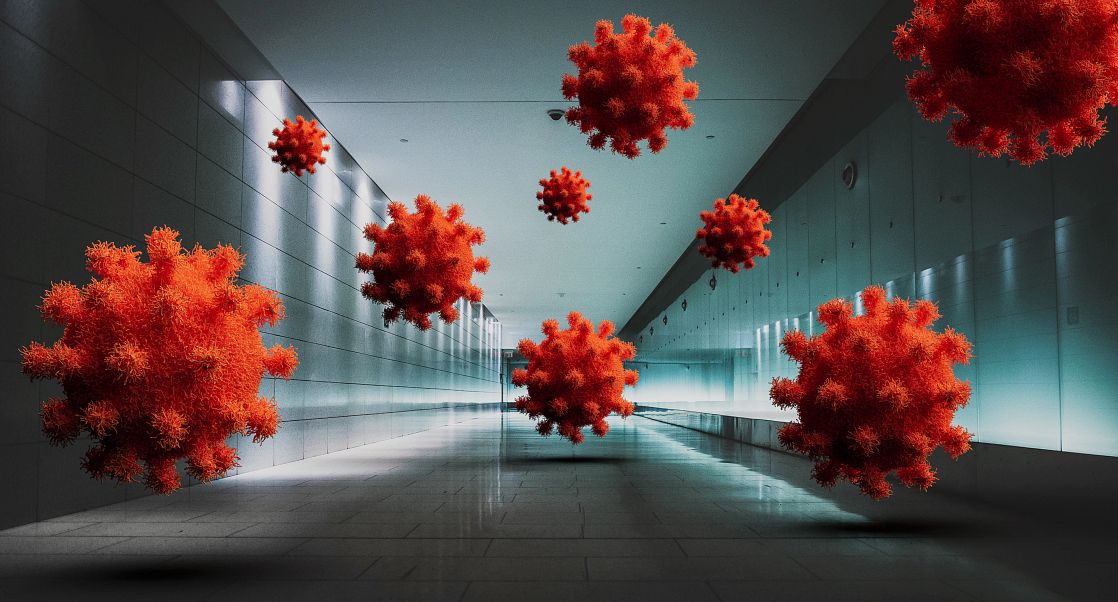 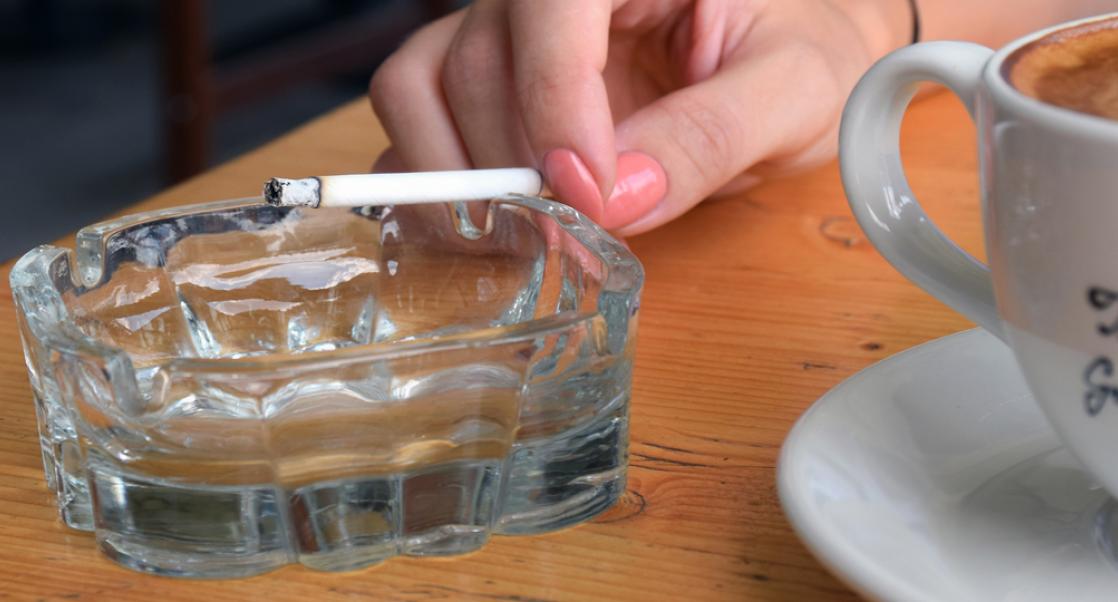 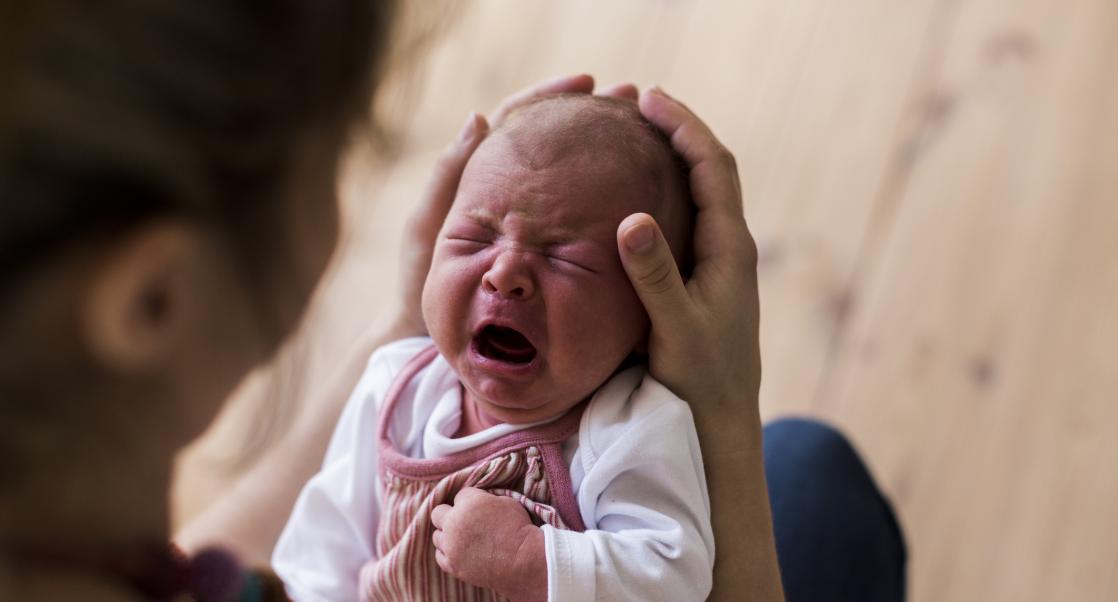