Tumor avatars, immune dysfunction and obesity, the next wave in optogenetics and a global snapshot of antibiotic use. This week in Abstract Science.

Limitations in modeling patient individual tumors in mice have caused some investigators to search for alternatives. Taking a "back to the future" approach, they are turning to tumor-cell based predictive models and utilizing up-to-date pharmacogenomics and novel cell culture technologies to improve the longstanding odds against successful culture of tumor cells from biopsied material. Investigators are using 3D culture, organoids and feeder layers to optimize the growth of tumor cells from a single biopsy. The hope is that these cell-based avatars might, one day, bypass the need for whole animal cancer avatars.

The Fatty on a Faulty Immune System

Does the health of our immune system have anything to do with how much we weigh? A study published this week in the journal Immunity found that mice absent certain types of dendritic cells (those containing the protein perforin) gained weight and showed signs of high cholesterol, high blood pressure and diabetes. The study conducted at the Weizmann Institute of Science in Rehovot, Israel grew out of earlier work on autoimmunity. Scientists suspected that perforin, which targets pathogens by perforating their cell membranes, might be destroying the body's own cells in some autoimmune diseases. When researchers engineered mice lacking dendritic cells that secrete perforin they noticed that animals gained weight and exhibited metabolic symptoms. They also observed an abnormal balance of T cells that, left unchecked, can cause inflammation and in fat cells, and lead to altered metabolism and weight gain. Scientists believe that perforin may be used by the immune system to keep certain populations of T cells under control.

In the five years since Nature declared optogenetics—a combination of genetics and optics to control well-defined events within cells of living tissue—its method of the year the field has expanded rapidly. The latest wave is sonogenetics, engineering subsets of neurons and activating them with ultrasound. A study appearing this week in Nature Communications describes how researchers from the Salk Institute in San Diego used sonogenetics to switch on the brain cells of worms and control their movement. Because sound can travel deep into the brain unimpeded while light scatters when it hits opaque tissues, sonogenetics could be a complement to optogenetics, the Salk Institute scientists suggest. The next step is to try and use the technology to switch on neurons in mice and larger mammals.

Antibiotic Use Up Dramatically

A study from the non-profit Center for Disease Dynamics, Economics and Policy (CDDEP) shows antibiotic use is up dramatically worldwide, driven mainly by rising demand in low- and middle-income countries. The report also found antibiotic use in livestock is also climbing. The CDEEP used data from scientific literature and national and regional surveillance systems to calculate and map the rate of antibiotic resistance for 12 types of bacteria in 39 countries, and trends in antibiotic use in 69 countries over the past 10 years or longer. 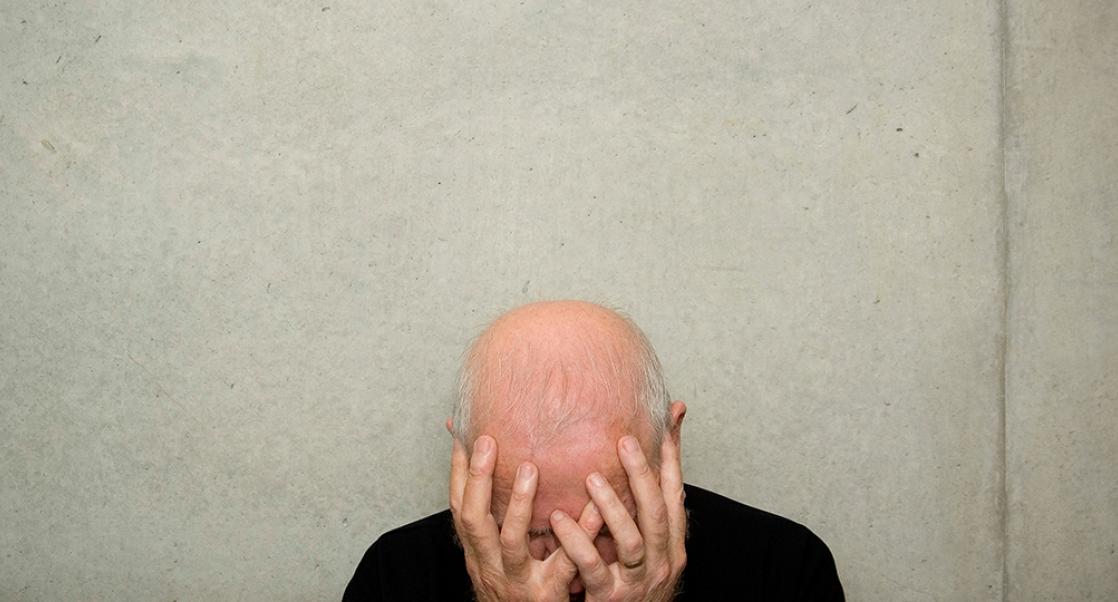 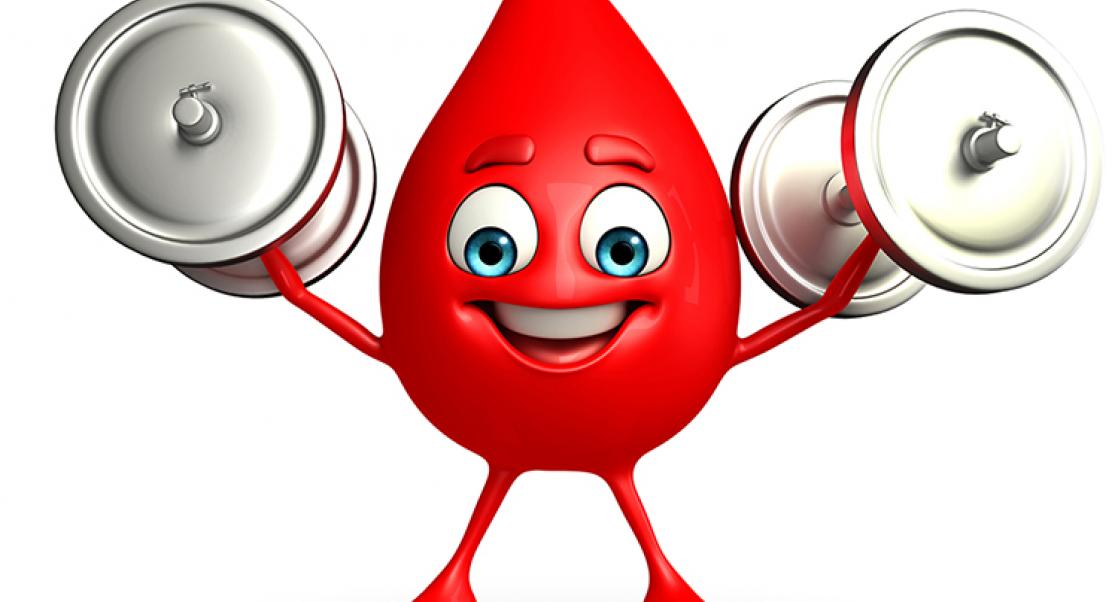 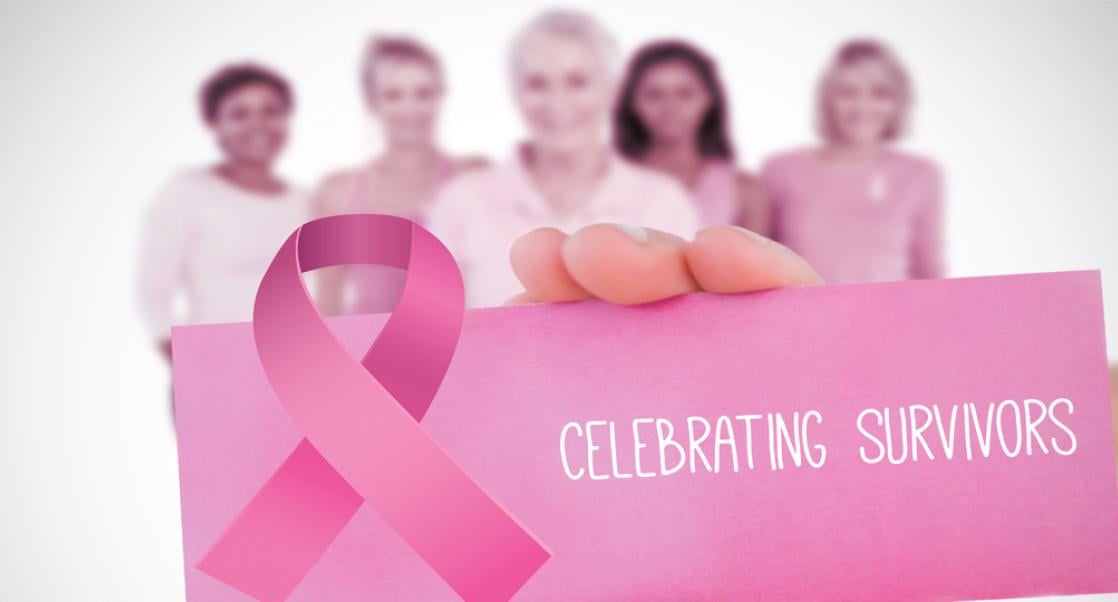