How rare is rare when it comes to diseases, how close are scientists to solving Huntington’s disease with CRISPR, and a breakthrough in understanding speech.

A CRISPR cure for Huntington’s?

Huntington’s disease is an incurable, hereditary neurodegenerative condition that gradually erodes a person’s ability to move, talk and think, but a new breakthrough offers a potential treatment. Scientists at the Institute of Bioorganic Chemistry in Poland are making progress perfecting a new CRISPR-Cas9 technology that they believe will facilitate precise editing of the Huntington’s gene. It involves using a variant of the Cas9 protein, they said in a statement. Huntington’s disease occurs when a DNA sequence at the end of the huntingtin gene repeats. The mutant gene then produces a toxic protein that damages neurons. Some researchers are working on methods for blocking the toxic protein, but the Poland researchers are focusing instead on using CRISPR to precisely edit out the abnormal repetition in the huntingtin gene.

A brain signal associated with the conversion of speech into understanding has been identified by researchers at Trinity College Dublin for the first time. The discovery could have a wide range of applications, like assessing brain function in unresponsive patients or determining the early onset of dementia. It could also be used track language development in infants and children. For the study, the researchers recorded electrical brainwave signals — a technique known as electroencephalography or EEG — as participants listened to audiobooks. By analyzing the brain activity, they identified a specific brain response, or signal, when the person listened to the audiobooks. However, this signal disappeared completely when the subjects either could not understand the speech or when they were just not paying attention to it. The findings appeared in the journal Current Biology.

How rare is rare? And other common FAQs on “Rare Disease Day

What prevalence constitutes a rare disease? Why do families of rare diseases have such mixed feelings about the ice bucket challenge, a global effort that has raised US$500 million for ALS research? And why would fund-raising campaigns for all forms of a rare disease not necessarily be a good idea? Ricki Lewis, a PhD scientist and author of the popular DNA Science Blog that who often writes a lot about the genetic defects causing many of these rare diseases, explored some of these more global questions in a column paying homage to Rare Disease Day, which takes place on the last day of February each year. . . 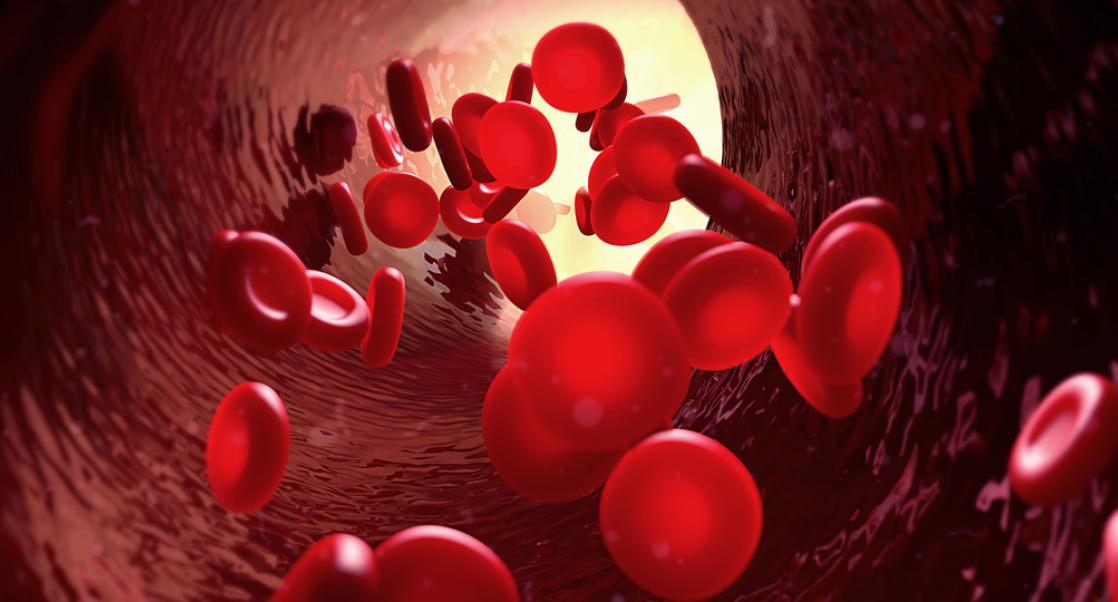 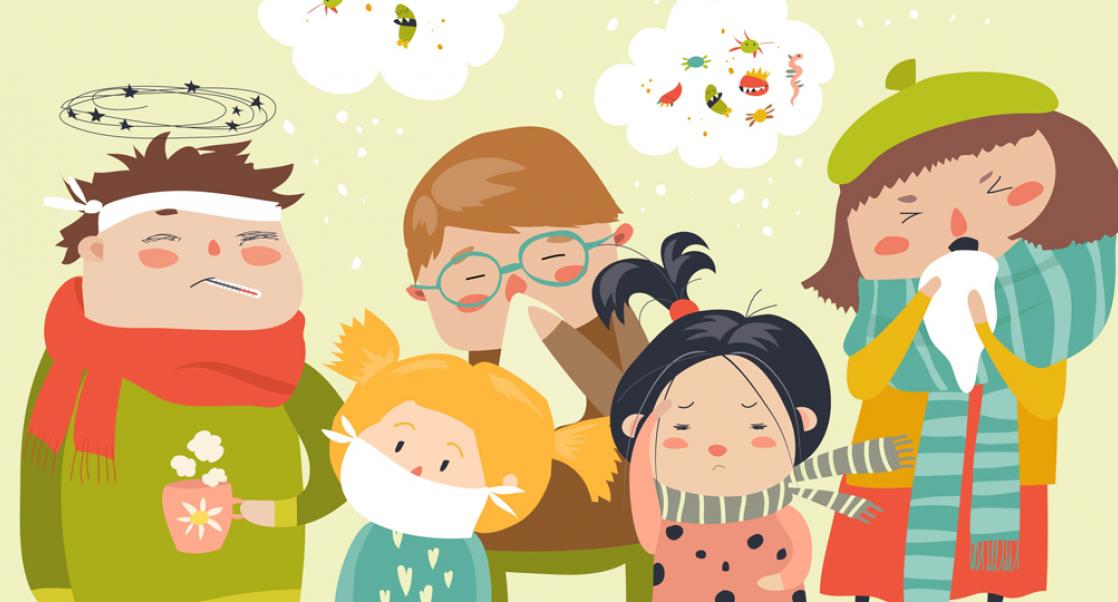 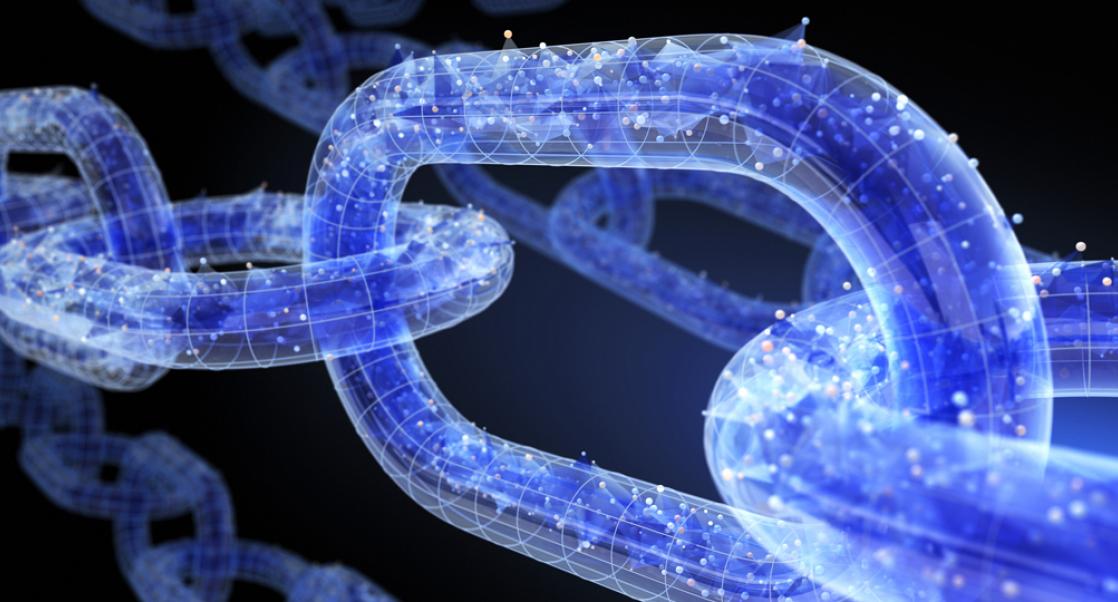