Two primary models are used to study obesity, the monogenic and polygenic. The popular species are the rat and mouse. The most well-characterized monogenic rat models have either the fa or cp mutation for obesity.

The mutations are on various backgrounds–the Zucker and Wistar are several of the most common. Fa and cp are autosomal recessive mutations that cause hyperphagia, early-onset obesity and other phenotypes.

Polygenic obesity models better reflect the human obese phenotype. Obesity in these models isn’t caused by one mutation, but rather from errors at multiple sites within the genome. Such animals are fed a high-fat diet (as high as 60% fat (kcal)), which causes diet-induced obesity (DIO). According to the literature, standard Sprague-Dawley® and Long-Evans rats are the two most common outbred animal stock used for DIO studies. When conducting these studies though, one must keep in mind that there are obesity responders and obesity non-responders. Just like humans, some animals can consume a high-calorie diet and remain lean whereas some put on weight easily due to genetic predispositions.

With mice, the most commonly used polygenic obesity model is the C57BL/6 inbred mouse. The two primary substrains used in obesity research are the C57BL/6N and the C57BL/6J. Selecting the N versus the J model depends on study focus. The J model has the Nicotinamide nuclear transhydrogenase (Nnt) spontaneous gene deletion, which is linked to glucose tolerance and lower secretion of insulin. The N model has differences in its genome that should be taken into consideration when doing studies with various therapeutic focuses.

DIO studies begin with feeding male mice a high-fat diet at about 6-8 weeks of age. How many weeks an animal is kept on the diet depends on research goals (i.e. obesity rate, insulin resistance, etc.), but many studies have animals on an ad lib diet for at least 6 weeks. Remember though, elevated fat content can limit the diet’s shelf life as well as make it difficult to work with the animal. Cages and animals will appear greasy, too. As part of the daily research protocol, animals should be routinely inspected for skin problems and other physical abnormalities.

There’s no easy way to select the appropriate model to study obesity. With a DIO polygenic model, for example, it can take two or more months of feeding before a research protocol can begin. My final words of wisdom are: plan your timelines…well in advance. What about you? What do you consider when selecting an animal model to study obesity? 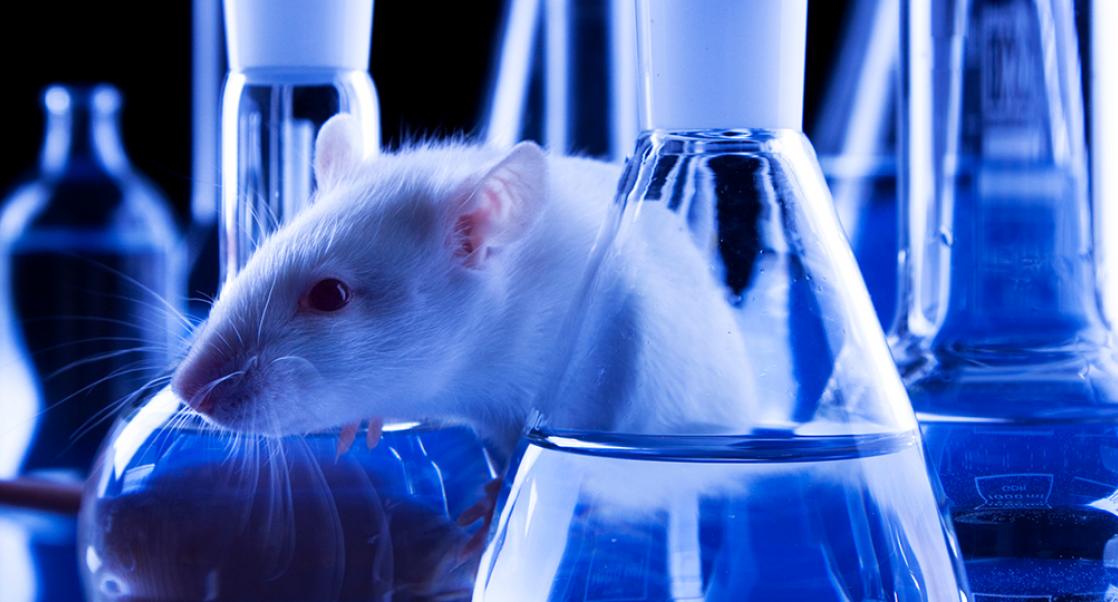 A GEM of an Idea 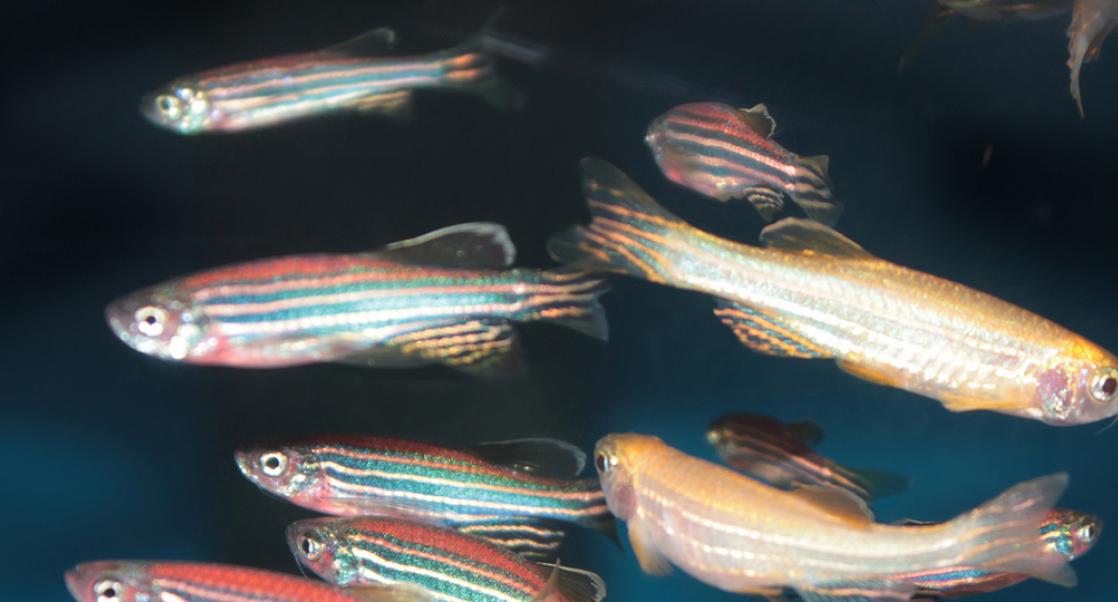 Zebrafish Nutrition: What We Know and Don’t Know 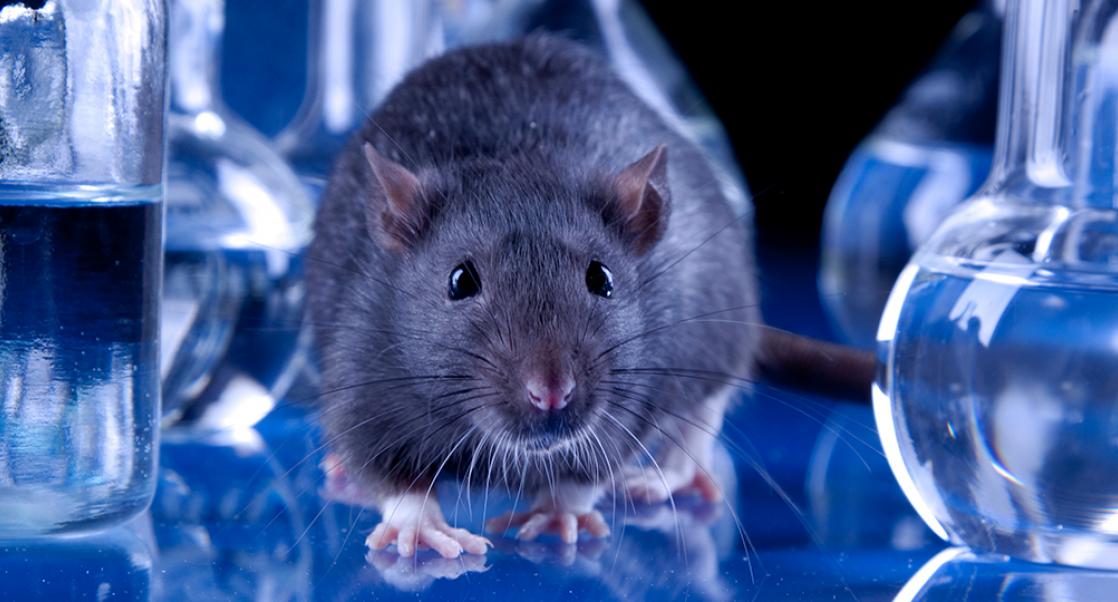 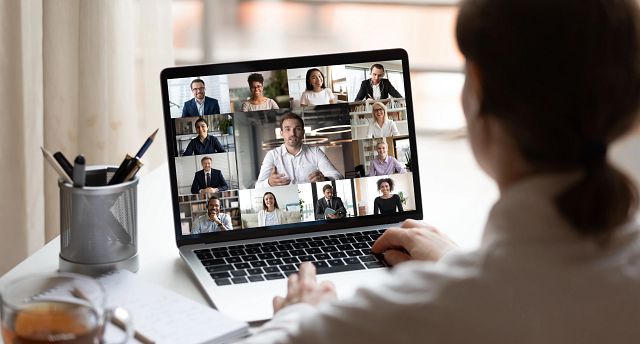