What’s trending in 3Rs, and life as a disease detective. Day One of the Charles River Short Course.

There was a time when veterinarian Donna Clemons felt like the “ethics police,” a reflection of the years she spent pushing the 3Rs principles of refinement, reduction and replacement to scientists who were more apt to roll their eyes than roll up their sleeves.

Today, scientists are voluntarily bringing articles forward for discussion in journal clubs and major animal research organizations are recognizing and funding, albeit in small ways, studies that address the 3Rs. Pharmaceutical companies are integrating alternative research models in the testing of drugs, and vivariums are giving up dirty bedding sentinels in favor of PCR-based systems to monitor pathogens in their facilities.

Clemons, the global director of comparative medicine at AbbVie Pharmaceutical, spent close to two decades with a contract research organization. She knows what’s trending. But even she was a bit surprised to discover how many of the leading journals now include studies that relate to the 3Rs. “The 3Rs is going from the sidelines to the center,” says Clemons during her talk at the 2016 Charles River Short, a four-day conference for laboratory animal scientists now in its 60th year. “The culture is changing.”

Some other highlights from the conference’s 3Rs panel.

Survival of the fittest

With so much attention fixated on what to do about Zika, it seemed appropriate that the Short Course choose viruses as the theme of the keynote. This being a conference about animal science, the focus was on zoonotic viruses.

One person uniquely familiar with these kinds of outbreaks is Darin Carroll. A zoologist by training, Carroll once envisioned a career working at a natural history museum studying rats and rodents, but instead found himself drawn to the organisms that they spread. Carroll is currently the Director of the Environmental Safety and Health Compliance that sits within the US Centers for Disease Control and Prevention’s Office of Safety Security and Asset Management. Yet, much of his career at the CDC has been devoted to chasing obscure or emerging viruses, not just in developing countries where one tends to read about these things, but in the US. One of the clear messages from Carroll’s talk is that viruses are natural survivors, exquisitely exploiting their surroundings in order to replicate and spread, but that they also make mistakes. Understanding the ecology of the animals that harbor these viruses is key.

One of the earliest viruses Carroll worked on was Bolivian hemorrhagic fever—an arenavirus similar to Ebola that is spread by a vesper mouse indigenous to northern Bolivia. The virus emerged in the 1960s. Small outbreaks occasionally surface, but one reason we don’t see more cases, says Carroll, is because of expanding populations of other animals. Black rats and cats feed on vesper mice that harbor this virus.

Deforestation probably helped the Bolivian hemorrhagic virus to emerge, but reforestation appears to be the blame for the emergence of a brain disease in Bangladesh caused by the henipavirus Nipah. During a 2004 outbreak affecting mostly young boys, an epidemiology team from the CDC ultimately concluded that the planting of date palms in heavily populated areas were partly to blame, says Carroll. The bat populations that harbor Nipah apparently enjoy date palms, and the boys were catching the virus from bats while climbing up the trees to pick the fruit. Studies have also shown that drinking date palm is a risk factor for Nipah because when the bats feed on the palms they also leave infected saliva behind.

Lastly, the first human outbreak of monkeypox in the US shows what happens when exotic animals circle the globe. The first US case turned up in a Wisconsin child and his pet prairie dog. But investigators eventually traced the multi-state outbreak of nearly 40 cases to rodents imported from Ghana to Texas. Studies eventually found that infected African giant pouched rats, nine dormice, and three rope squirrels had been housed in cages close to the prairie dogs at an Illinois animal vendor. This led the CDC to prohibit the importation of all African rodents into the United States. 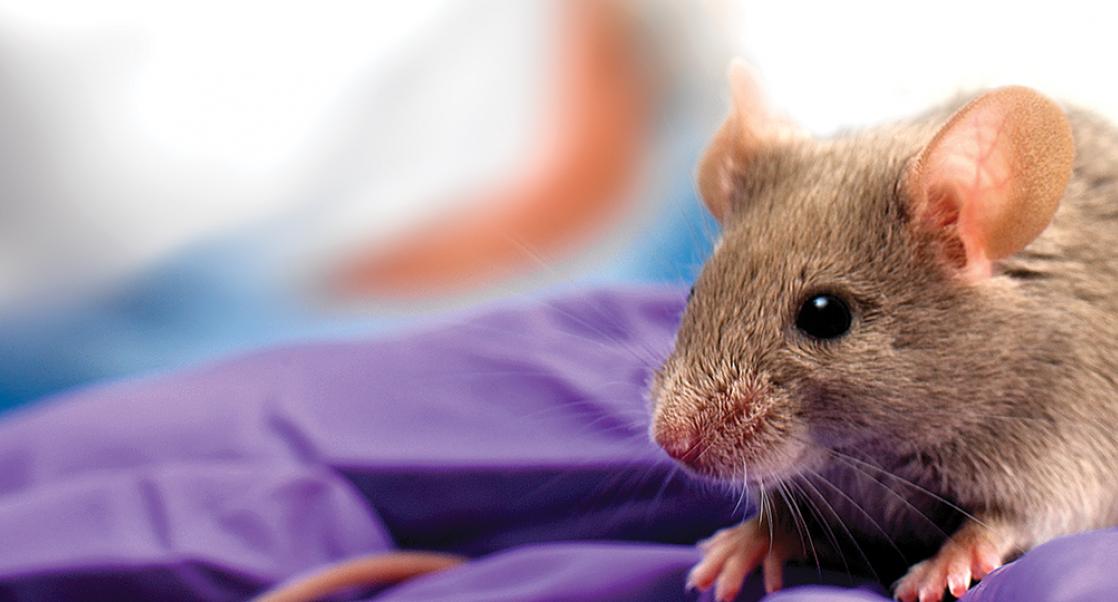 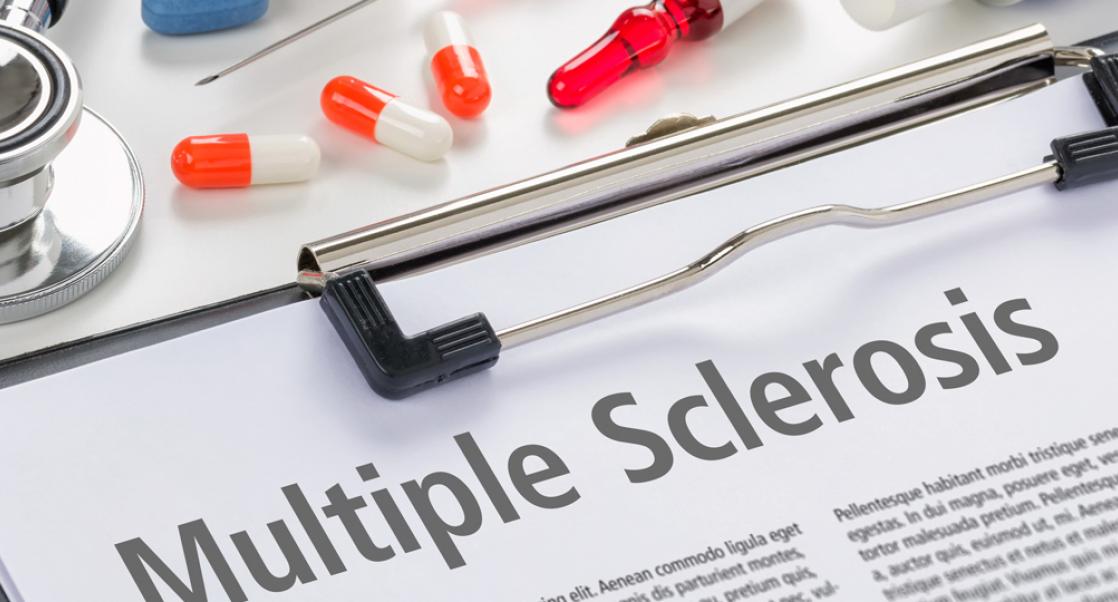