This month’s series of articles has focused on the worldwide prevalence of obesity and how it increases the risk for metabolic and respiratory diseases. The underpinning across all of these disorders appears to be activation of the immune system.

It’s well-established that autoimmunity is important in the development of Type 1 diabetes (T1D) in humans, and animal experiments have demonstrated that IL-1β–and its structural and functional analog IL-18–play key roles in the development of insulitis and subsequent diabetes in T1D models. But there is ample evidence that activation of the human immune system is an important component of obesity, and that element is a driving force in the development of insulin resistance and Type 2 diabetes (T2D). Clinical studies have described elevated levels of various acute phase proteins, such as CRP, haptoglobin, fibrinogen and serum amyloid A, in obesity and diabetes. Furthermore, elevation of IL-1β, IL-6 and CRP seem to hold predictive value for the development of T2D. The finding that the expression of the IL-1 receptor antagonist (IL-1RA) is elevated in obesity and pre-diabetes with an accelerated increase in that protein before the onset of diabetes is particularly intriguing. The IL-1RA, as its name suggests, blocks the action of IL-1. The synthesis of this molecule is induced by IL-1β and reflects the body’s attempt to counter increased IL-1β activity. These data beg the question: “Would anti-inflammatory therapy be of benefit in controlling diabetes?”

Small molecules and biologic agents with anti-inflammatory properties have been tested clinically for their ability to improve glucose control in T2D. Inhibiting IL-1 activity with either neutralizing antibodies or administration of IL-1RA (a small molecule capable of inhibiting a key inflammatory pathway) have yielded very promising results. Both approaches improved glycemic control. Each lowered blood glucose levels and improved insulin secretion and sensitivity. Importantly, they also reduced biomarkers of systemic inflammation. Interestingly, the improvement in glycemic control persisted long after cessation of treatment. Improvement in insulin secretion was still evident 39 weeks following the last treatment with IL-1RA. On a similar note, reduction of glycated hemoglobin (a biomarker for long-term glycemic control) persisted 3 months after a single injection of anti-IL-1β specific antibody, along with an improvement in insulin secretion.

The aforementioned clinical studies provide proof of concept that targeting inflammatory mediators is a viable approach for therapy and support a causative role for inflammation in the pathogenesis of T2D. However, it is not yet clear whether all anti-inflammatory approaches would be as efficacious. Rheumatoid arthritis patients treated with TNF blockers have shown improvements in glucose metabolism, and marginal effects in fasting blood glucose were observed in obese individuals treated with these agents. On the other hand, TNF antagonism has not been effective in improving blood glucose levels in patients with T2D.

The observations demonstrating therapeutic benefit for anti-inflammatory agents in T2D are exciting.  But we are still in the early days and a number of questions need to be answered. Which inflammatory pathways are relevant for inhibition? Can these treatments prevent the onset of diabetes in obese individuals? How efficacious and long-lived are the effects? And, most importantly, will these new therapeutics improve the morbidity and mortality associated with T2D? Early studies suggest that the therapies are well-tolerated and immunosuppression does not seem to be an issue. Numerous studies are ongoing and should supply answers to many of these questions. 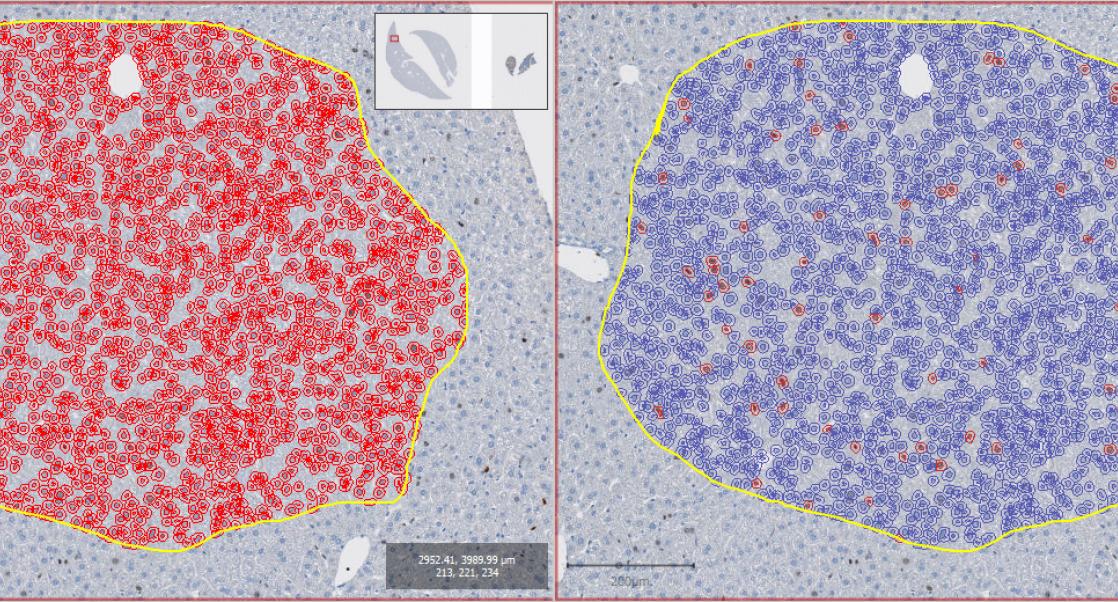 “Digitizing is Believing” with the New Microscope 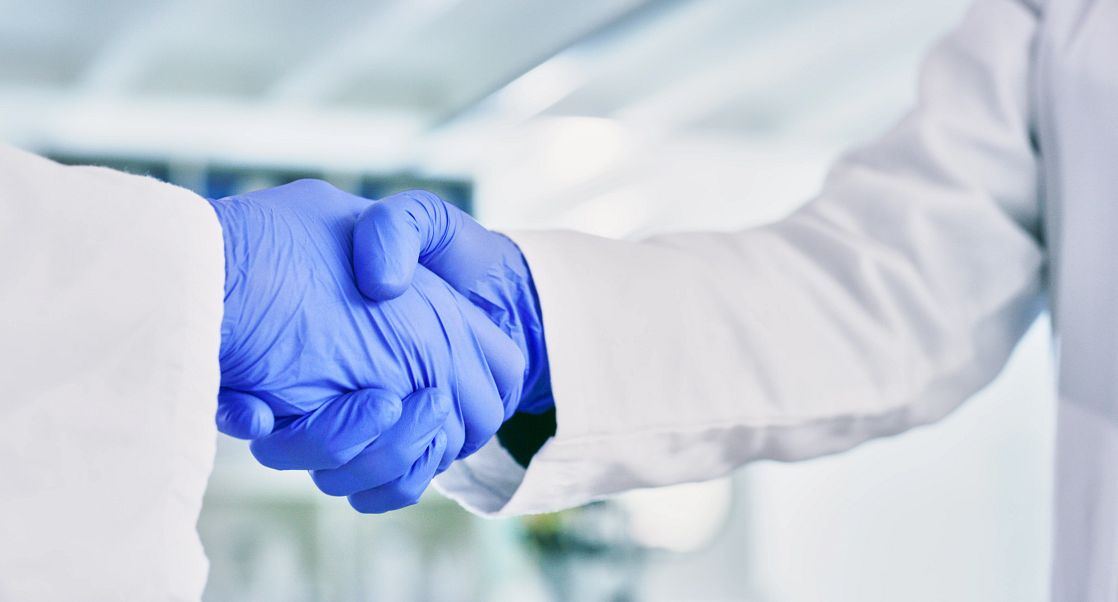 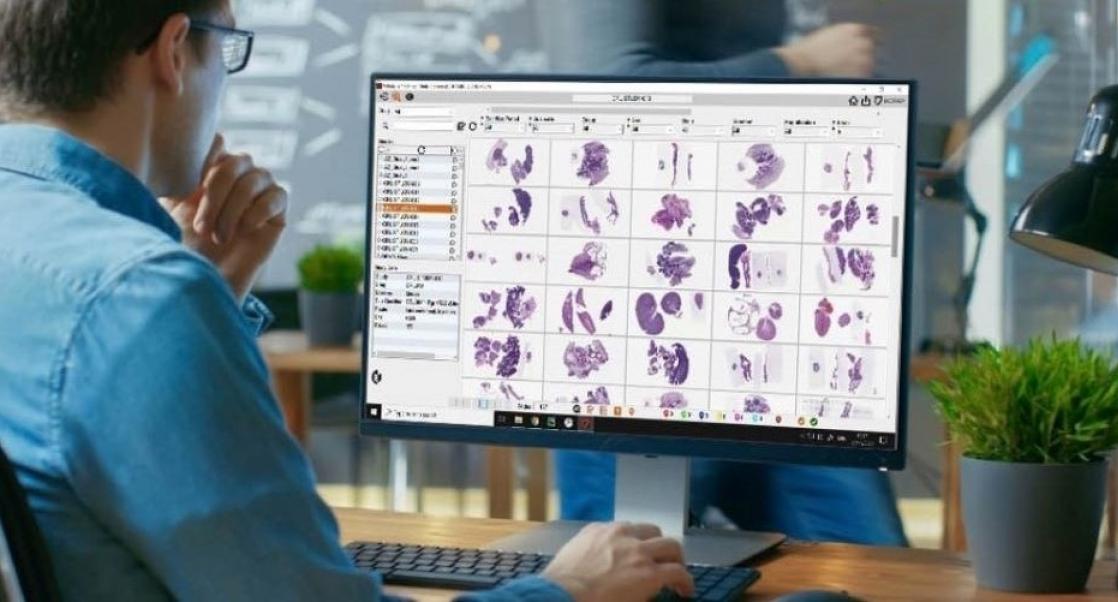