Where is the optimal location for horseshoe crabs to spawn? Does habitat really matter to a horseshoe crab? Maybe not as much as we think it does, a South Carolina study suggests.

Every spring, once the temperature of the water gets to around 60◦F, female Atlantic horseshoe crabs gravitate to sandy beaches to spawn and lay thousands of eggs. These are ideal locations for the arthropods because the porous, well oxygenated nature of the sediment allows for circulation of gases and water necessary for embryonic development.

But these ancient creatures also seek out the sub-optimal salt marshes to spawn, even though the reduced oxygen is thought to decrease the viability of the eggs and impact their development. By many accounts, including the fishermen who collect horseshoe crabs for the biomedical industry, and members of the public who track horseshoe crabs, the suboptimal marshlands are used by enough crabs to suggest they are capable of supporting viable development.

So, what is the real impact for horseshoe crabs who spawn in less desirable areas? Does location matter? This is not just an academic question. Horseshoe crabs are a multi-tasker important to human and bird health. Their blue blood contains a protein — Limulus amebocyte lysate that helps ensure medical products are free of bacterial endotoxins. Their eggs are a vital food source for certain types of fish, young loggerhead sea turtles, and migratory shore birds. And because they are so old—at least 450 million years old—how they evolve is an important question for scientists studying climate change. Determining what is best for the crab impacts millions.

The South Carolina Department of Natural Resources (SCDNR) and the College of Charleston took up the question of habitat in a recent study. The two institutions compared the developmental progression and viability of horseshoe crab eggs collected from salt marshes and sandy beaches across central and southern South Carolina. In what amounted to a highly specific egg hunt, the group surveyed eggs at all seven developmental stages through the trilobite phase to compile their results.

“Quantifying the developmental differences between eggs laid in these habitat types will help to inform our understanding of their relative importance to the reproductive success of this ecologically, commercially, and biomedically important benthic invertebrate species,” the authors of the study said.

The findings were published online recently in the University of Chicago’s Biological Bulletin , and will appear in print in June.

The study was carried out in June 2019, toward the tail-end of the spawning season to capture early developmental stages. The study was conducted at low tide when more crabs were visible. (Among those who advised the study’s authors about horseshoe crab habitats was Jerry Gault, a fisherman and supplier of horseshoe crabs for Charles River Laboratories.) In the marsh habitats, the scientists found high relative abundances of pre-trilobite, but low relative abundance of late-stage trilobites. This contrasts with high relative abundances of late-stage trilobites on beaches, possibly driven by large differences in trilobite abundance at two of the three locations surveyed in the study.

“While sub-optimal environmental conditions may lead to longer developmental time for horseshoe crab eggs laid in salt marsh sediments, our results showing viable horseshoe crab development to the trilobite stage in salt marsh sediments indicate that these habitats may be an important source of recruitment for this species,” the authors of the study said.

The researchers said their study highlights the need to account for reproductive activity across a range of physical and environmental conditions for any given species rather than focusing on preferred habitats. They also noted that if a significant proportion of horseshoe crab spawning is occurring in salt marsh habitats, population censuses taken by groups like the Atlantic States Marine Fisheries Commission may not be representative of the availability of horseshoe crab eggs to migratory short birds feeding on the beach.

“Surveys of habitat considered sub-optimal may become increasingly important for accurate population assessments as the reduction of available beach spawning habitat due to sea level rise and other anthropogenic effects continues,” the study authors concluded. 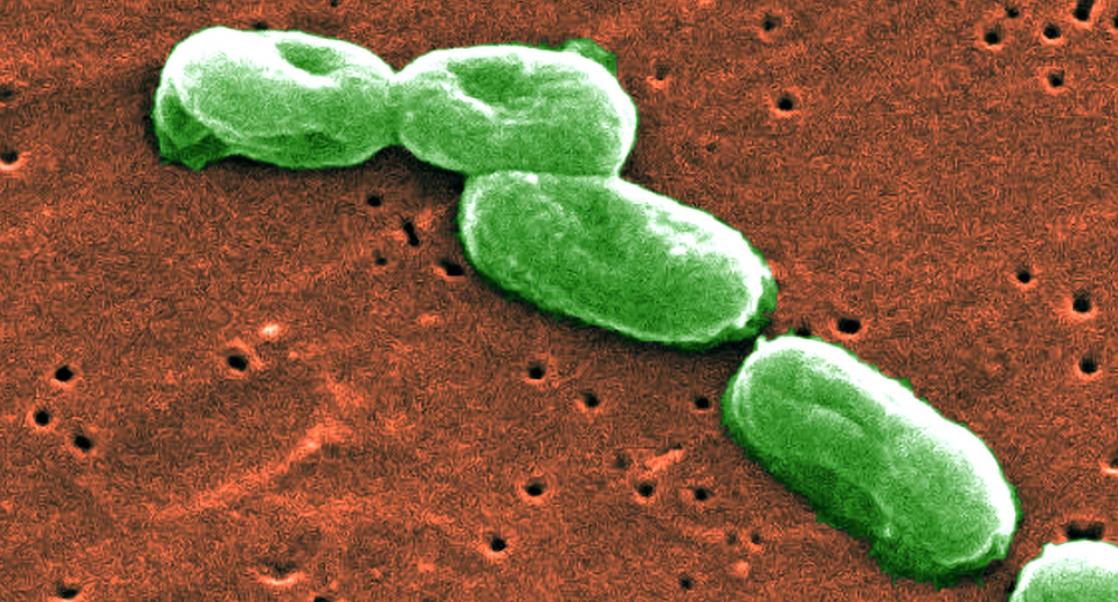 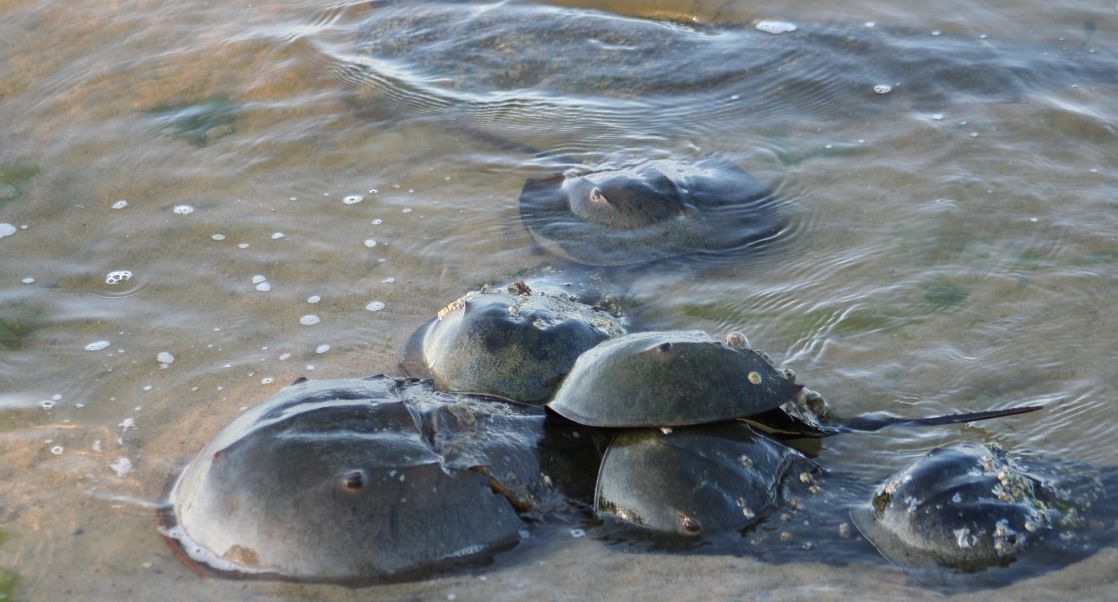 Pride of the Sea: A Fisherman’s Role in Patient Safety