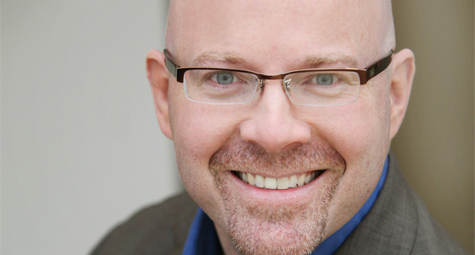 Dr. Vick joined Charles River with the acquisition of WIL Research in April 2016. He leads the strategic management and operational oversight of the Ohio sites (Ashland, Cleveland, and Spencerville) as well as the Skokie, Illinois site, focusing on the integration with the Safety Assessment sites in North America to broaden Charles River’s drug discovery and development portfolio. Prior to joining Charles River, Dr. Vick was Vice President, Analytical Services for WIL Research, overseeing scientific, operational, and financial aspects of the analytical, formulations, bioanalytical, drug metabolism and pharmacokinetic services for the sites in the US. He is an active member of the American Association of Pharmaceutical Scientists (AAPS), and is currently serving on the Executive Committee of the AAPS Foundation. Dr. Vick is also President of the Board of The Ohio State University’s College of Pharmacy. He received his B.S degree in Zoology and Ph.D. degree in Pharmaceutics and Pharmaceutical Chemistry from The Ohio State University in Columbus, OH.

The creatures we fear are also aiding the development of drugs for diabetes, cancer, neurological disorders and inflammatory diseases. 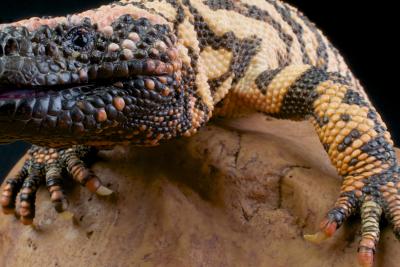