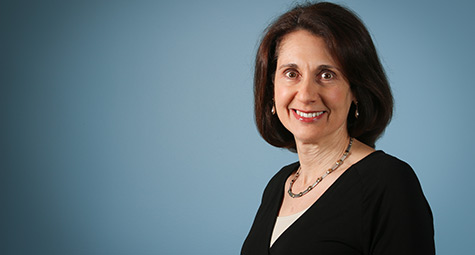 Cheryl DiCarlo has over 30 years of experience in laboratory animal medicine and research. She began her career in research as a technician at Johns Hopkins University School of Medicine in 1979 after receiving a veterinary technician degree from Essex Community College. Cheryl then received her veterinary degree from Virginia-Maryland Regional College of Veterinary Medicine in 1987, her Diplomate status from ACLAM in 1996 and her PhD in cell biology and anatomy from the Uniformed Services University of the Health Sciences in 2001. During her military career she served in many roles supporting and directing research. After completing a 20-year career in the U.S. Army Veterinary Corps, Cheryl served as the Assistant Director, Veterinary & Research Resources at the Southwest National Primate Research Center. Subsequently she became the Director of Comparative Medicine at Lovelace Respiratory Research Institute and simultaneously completed an Executive MBA program at University of New Mexico. She moved back east with her family and joined Charles River Insourcing Solutions in 2013 as a principal investigator for the National Cancer Institute contract at the  Frederick National Laboratory for Cancer Research. In 2014, when the Charles River Frederick became a commercialized RMS facility, Cheryl was appointed Senior Plant Manager. In 2015, she was promoted to Executive Director where she currently oversees the RADs and GEMS operations for our North American sites. She has participated in over 50 publications, abstracts and presentations, including military projects in aerospace, combat casualty care and directed energy research. During her free time, Cheryl enjoys gardening, bicycling and spending time at the beach with her family.