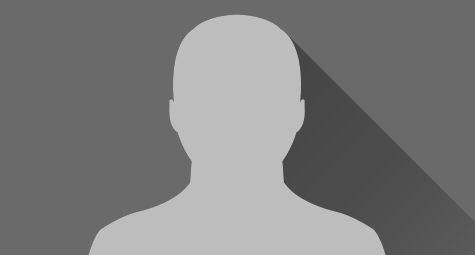 Until his retirement in 2016, Glenn was Associate Director, Pharmacology & Program Management at ChanTest Discovery Services, a division of Charles River. He joined ChanTest in 2001 as a study director and was appointed Director of Pharmacology and Program management in 2011 with responsibilities in both safety and discovery. Before ChanTest, Glenn was an associate professor of physiology at Case Western Reserve University. His area of expertise is the pharmacology and physiology of ion channels in excitable membranes. Glenn received a BS and PhD. from Purdue University and PhD. in biology (neuroscience program). He completed post-doctoral training at Northwestern University School of Medicine in neuropharmacology. 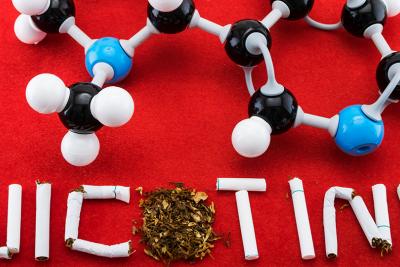 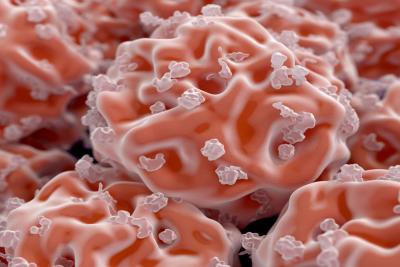 It's been nearly 10 years since regulators overhauled guidelines to address the problem of drug-induced cardiac arrhythmia. Get ready for another sea change. 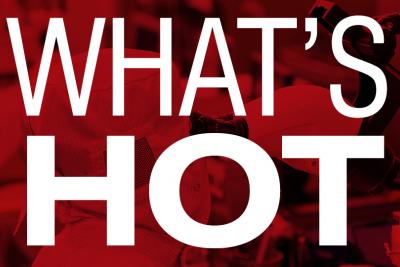