John has over 40 years experience in Drug Discovery in several therapeutic areas. He is the former Vice President of Discovery in AstraZeneca Charnwood retiring in 2008. He was responsible for many candidate drugs several of which became marketed products, most recently Brilinta (approved 2010) and Kangrexal (approved 2015). In 2004 he was awarded an honorary D.Sc. from Loughborough University. As Director of JD International Consulting Ltd his consultancies cover all aspects of Drug Discovery and Early Development in most therapy areas with most methods of administration. His clients include all types of organisations (large, small, private, public, academic, charitable etc) in 11 different countries. He has recent direct experience of more than 17 Contract Research Organizations around the world.

In today's high-stakes world of early drug discovery, high-value CROs are often the voice of experience. So be selective. 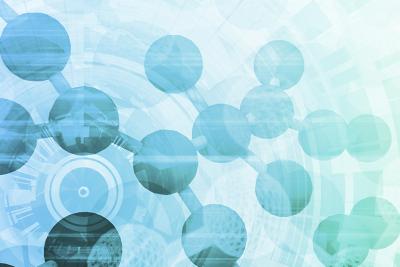