Mark has worked for Charles River since October 2002, initially as a Study Director and later as Director of Research. Prior to joining Charles River, he was a tenured faculty member at Ohio State University following his time as a staff member with the American Health Foundation, where his research emphasis was cancer chemoprevention and mechanisms of carcinogenesis. 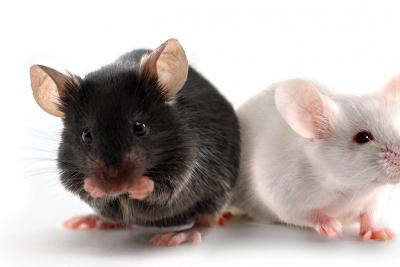 With its many anatomical, physiological and functional similarities to humans, the miniature pig (minipig, Sus scrofa) has become a viable alternative to non-rodent animal models in nonclinical safety testing. 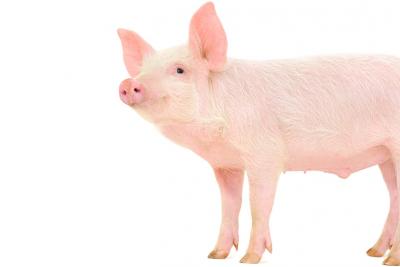