Nancy, an ACVP board-certified pathologist, was Chief Scientific Officer at Charles River until her retirement in March 2016. She joined Charles River in September 1999 with the acquisition of Sierra Biomedical. In 2004, upon completion of the acquisition of Inveresk Research Group, Dr. Gillett was named Corporate Senior Vice President and President, Global Preclinical Services. In 2006, Dr. Gillett was promoted to Corporate Executive Vice President and in 2011 became Chief Scientific Officer. Dr. Gillett received an Honorary Doctor of Science Degree from Purdue University in 2006. She has authored more than 80 peer-reviewed scientific publications and six book chapters.

After the recent failures of two Alzheimer’s drugs that target amyloid beta plaques, many have questioned the approach. But new data released in October shows promise for the amyloid hypothesis, provided plaque-targeting drugs are applied early in the disease process. 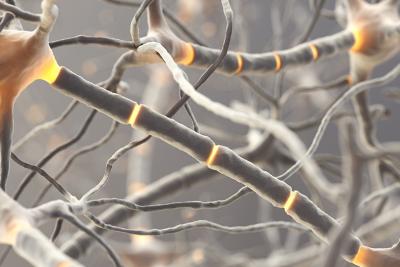