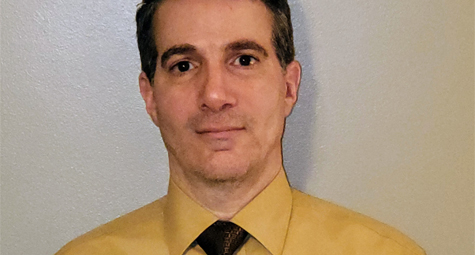 Philip received his B.S. in Zoology from the State University of New York at Oswego and his Ph.D. from the University of Massachusetts in Veterinary and Animal Sciences. He has worked extensively in the field of assisted reproductive technology and animal husbandry for a wide variety of animal species, including laboratory animals, companion animals as well as non-domestic species.

Prior to joining CRL in 2018, Philip was Global Head of Embryology at Taconic Biosciences. He had direct oversight of the embryology program both in the USA and Denmark. In addition, he was Site Manager for their satellite facility housing both a gnotobiotic and large scale germ-free rodent production unit. After leaving Taconic, Philip joined Envigo (formerly Harlan) where he was Global Head of Embryology and Transgenic Support as well as Head of Project Management. In addition, he was Site Director for the UK animal production site, while overseeing embryology programs in the UK, Italy and Netherlands. At Envigo he was also responsible for the GEMs program both in the UK and Italy.

He initially consulted for CRL in regard to establishing germ-free animal husbandry techniques and joined as Principal Research Scientist for the Embryology Department. Currently he is Director of GEMS and Rederivation Operation and oversee the GEMS and Embryology programs in the Wilmington site.

An invaluable tool in an era of worsening storms and other extreme events. 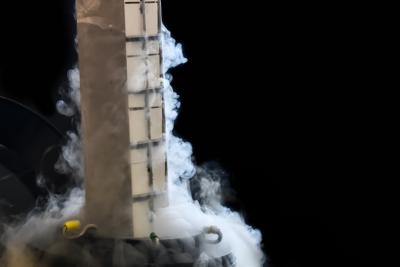