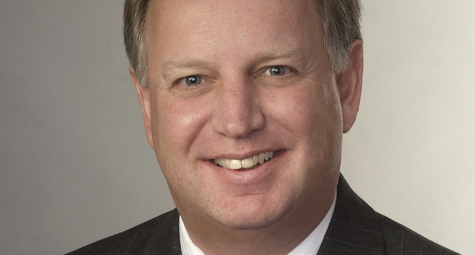 Roger is Senior Vice President and General Manager, Laboratory Sciences, at MPI Research. Before joining the company in 2011, Dr. Hayes has held numerous leadership positions in the global life sciences industry and academia, leading teams in the development of state-of-the-art bioanalytical and analytical techniques, including mass spectrometry, chromatography, and automation in bringing medical and chemical products to market. For nearly two decades, he has led strategic and research initiatives for large pharmaceutical companies that included both GLP and non-GLP preclinical studies and clinical trials. At Merck Research Laboratories, Dr. Hayes directed the regulated bioanalysis group in support of preclinical and clinical safety trials and also advanced efficiencies for method development and validation. At Parke-Davis Pharmaceuticals, he managed the instrumentation support department, headed the bioanalytical groups for both safety and discovery research, and performed cutting-edge work as the leader of the drug metabolism mass spectrometry group. Before 1993, Dr. Hayes spent several years at Procter & Gamble, where he developed new analytical technology and processes. His career is rooted in academia, beginning at the University of Adelaide in Australia, where he received his PhD in 1985 and performed innovative research in gas phase ion chemistry. From there, he went to the University of Nebraska-Lincoln, where he served as an assistant director/assistant research professor and continued his research, with an emphasis on advancements in the use of mass spectrometry. Most recently, he served as President of Bioanalytical Operations at Cetero Research, where he focused on establishing overall corporate direction for bioanalytical and analytical services. Dr. Hayes has published extensively and has taught numerous aspects of LC/MS method development. He is an active member of the American Society for Mass Spectrometry and the American Association of Pharmaceutical Scientists.