Richard has over 25 years of experience in toxicology and toxicologic pathology. Prior to joining Charles River, Long worked for a pharmaceutical company as a project toxicologist, study director and study pathologist. As a project toxicologist he served on several Global Product Development teams where he developed and managed toxicology programs, prepared regulatory submission documents and presented data to regulatory agencies worldwide. Long received his DVM from Kansas State University in 1977 and pathology training at the Walter Reed Army Institute of Research and Armed Forces Institute of Pathology. He is a Diplomate of the American College of Veterinary Pathologists and a Diplomate of the American Board of Toxicology. 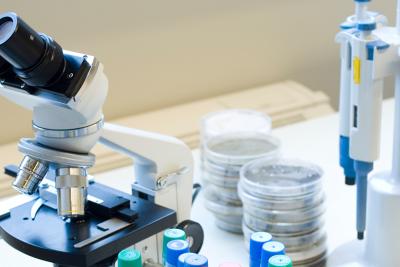