In the next five years, one-half of drug discovery could be outsourced. That’s the major take-home message in this perspective piece that talks about the sweeping changes occurring throughout pharmaceutical drug development. The pharmaceutical and biotechnology industries have adopted open innovation strategies with academia to maximize their research capabilities at low cost and to boost their drug discovery pipeline. And they are turning to outsourcing to increase the efficiency and reduce the overall cost of discovering new biological targets and new drug leads.

Studies suggest that mice fed high-fat diets have altered microbiomes that could increase their susceptibility to develop autism-like behavior. But it turns out the gut is also a fruitful place to alleviate some of those social deficits observed in mice. Treating the mice with a single bacterial species--Lactobacillus reuter—can reverse the animals’ behavior. Findings from the study, led by scientists from the Baylor College of Medicine, appeared this week in the journal Cell. This is second report linking the benefits of using bacteria to alleviate behavioral deficits. A study last year showed that dosing animals with the bacteria L. rhamnosus helped reduce anxiety in mice.

A New Way for Tumors to Spread

The first clinical trial of a drug to block vasculogenic mimicry —and thus potentially limit tumor growth—has begun in the United States and Taiwan. If the drug succeeds, it would bolster what Hendrix and other researchers have been saying about these do-it-yourself blood vessels for nearly 17 years. And it might also explain why some of the most hyped drugs in cancer therapy—angiogenesis inhibitors—have underperformed. 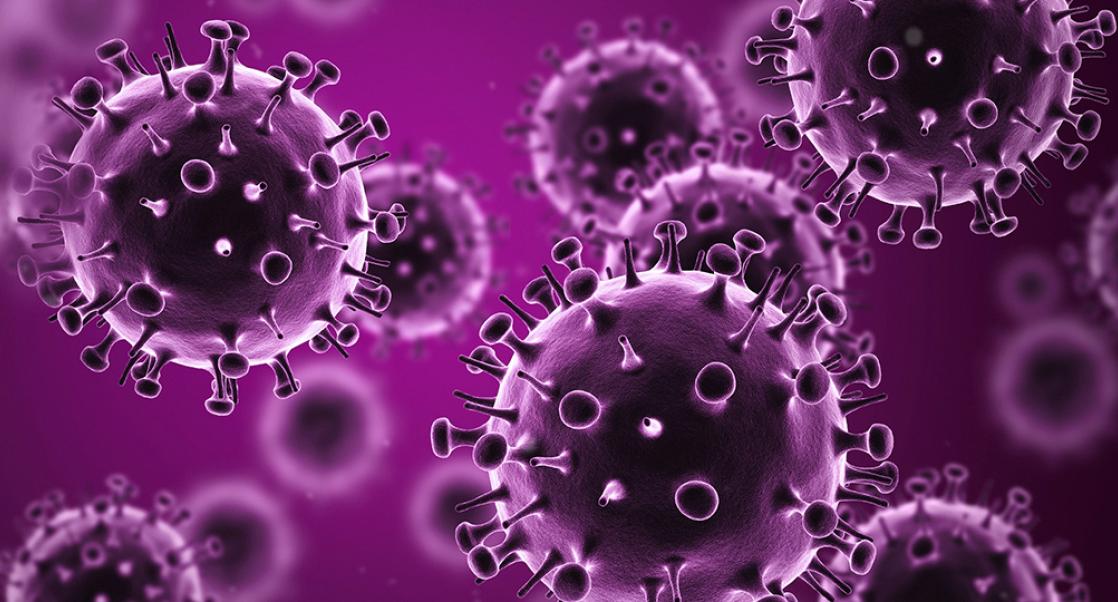 Looking Back ... and Ahead 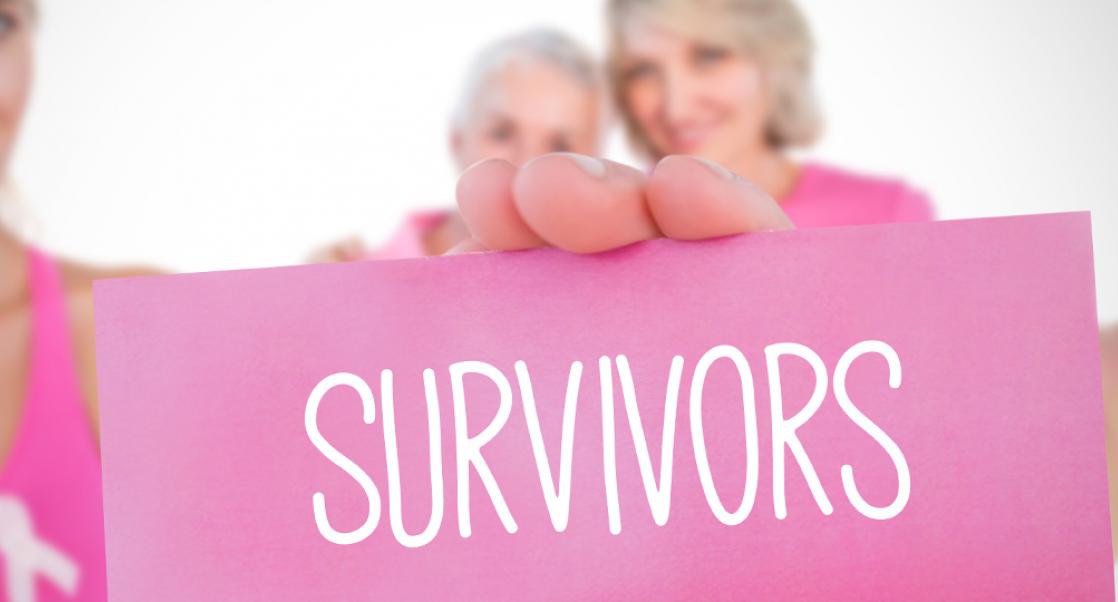