The scientific and personal rewards in isolating and naming bacteria

Microbes that thrive in freshwater habitats, such as lakes, rivers or reservoirs are a crucial link in breaking down dead plants and animals. Most of the bacteria work anonymously—only a small proportion have been cultured—but advances in molecular biology have enabled scientists to get a better handle on the diversity of organisms that call these aquatic habitats home. As a result, scientists are learning a lot more about the roles different species of bacteria play in the transformation of organic matter in sediment and water, and who some of these newer players are.

One of the most recent discoveries appeared this month in the International Journal of Systematic and Evolutionary Microbiology.[1] Scientists reported the isolation of a Gram-negative, non-motile, yellow-pigmented bacterial strain in South Korea that molecular evidence suggests is a new genus and species of the Cytophagaceae family. The scientists compared almost-complete sequences of the 16S ribosomal RNA gene with other members of the Cytophagaceae family before concluding they had a novel strain, which they are proposing be called Taeseokella kangwonensis. Sunhee Hong, a senior staff scientist in the R&D group at Charles River's Accugenix site, was one of the co-authors of the study, which was led by scientists from Hankuk University of Foreign Studies in South Korea. Eureka senior scientific writer Regina McEnery recently spoke with Hong, an experienced phylogeneticist, about what drew her to this project and why it was personally rewarding for her.

What do we know about Cytophagaceae bacteria? Are they harmful?

What led to the discovery of this novel strain?

SH: We had been conducting a study of microbial diversity of a small reservoir in Kangwon Province for years. This particular organism was found in 2012. We then looked at the 16S rRNA sequences and found a close lineage with Cytophagaceae. When we compared it to other known species we found sequence similarities as high as 92%, which can indicate a new class of bacteria. Around 95% is generally used to delineate a new genus. Based on the sequence information and other evidence we were able to conclude that the strain was new.

Several other members closely related to Taeseokella kangwonensis have also been isolated in Asia in recent years (see phylogenetic tree below). Where were they found and who discovered them?

SH: Emticicia ginsengisoli was isolated from Korea by one of my colleagues, who is focusing on Ginseng-related research. He has published more than 80 articles in IJSEM. Leadbetterella byssophila was also found inKorea and discovered by one of the largest groups contributing to the discovery of new bugs. They also have published more than 120 articles in IJSEM.We foundLacihabitans soyangensis together with Taeseokella kangwonensis, but it was from a different fresh water reservoir.The co-author, Yochan Joung, has described around 30 new species in IJSEM so far. Emticicia oligotrophica was found in India and Fluviimonas pallidilutea in Taiwan.

Neighbor-joining phylogenetic tree based on 16S rRNA gene sequences, showing the position of strain HME8275T (Taeseokella kangwonensis) and its nearest neighbors of the family Cytophagaceae, derived from Joung, et al.1.

SH: There are several different options for naming a new species. Generally, people try to name the organisms after the place where they collected their new isolate. Sometimes people name an organism to highlight a particular characteristic. For example, if a new species is able to survive in acid condition or likes acid etc., they name it something like "acidophilic". The other case would be naming an organism in honor of a person who has done research that is related to the new species for a long time. This is the case for Taeseokella kangwonensis. It's named in honor of Professor TaeSeok Ahn in the Department of Environmental Science at Kangwon National University who has been studying bacterial diversity in aquatic environments for his entire life and will be retiring soon. I am a member of the committee which is preparing for his retirement ceremony and we planned to surprise him with the publication of this article. 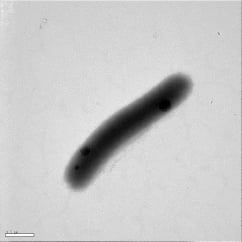 Transmission electron micrograph of a cell of strinHME8275T incubated in R2A broth at 25°C for 3 days. Bar, 0.5um.

How much of your time do you spend identifying novel strains?

SH: Before Accugenix, my work was focused on isolating new organisms, but now I am more interested in making sure existing microbes have been classified properly. We really need that because so many bacteria have been misclassified. Basically, customers can end up with a wrong identification when this happens.

If you are interested in learning more about bacterial taxonomy, check out this recent Eureka blog, Bacteria World, from Sunhee Hong and Christine Farrance, Director of Research and Development for the Accugenix portfolio of services. 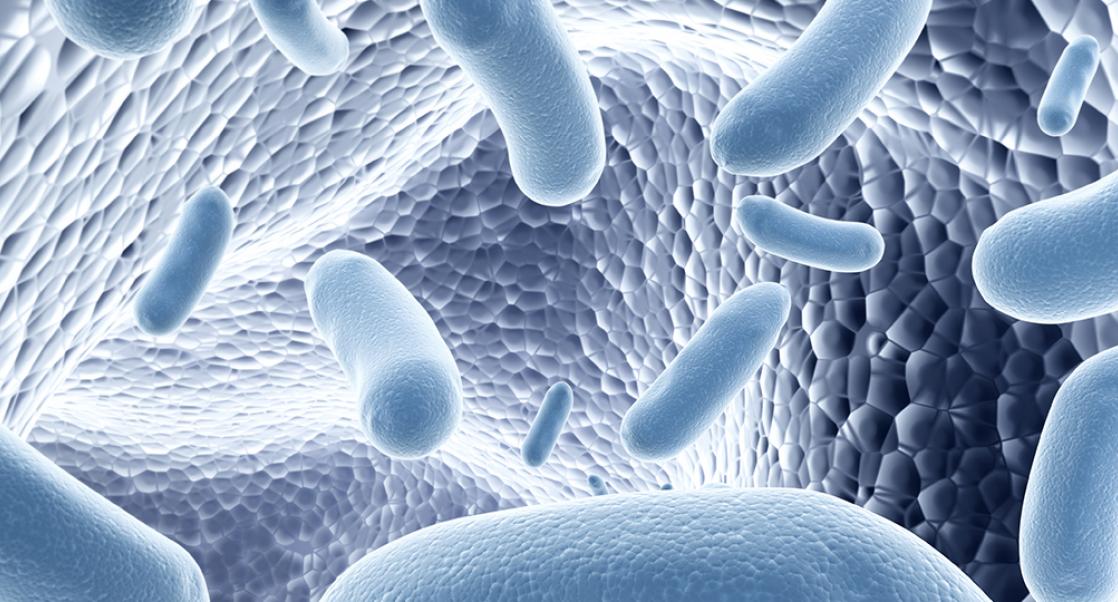 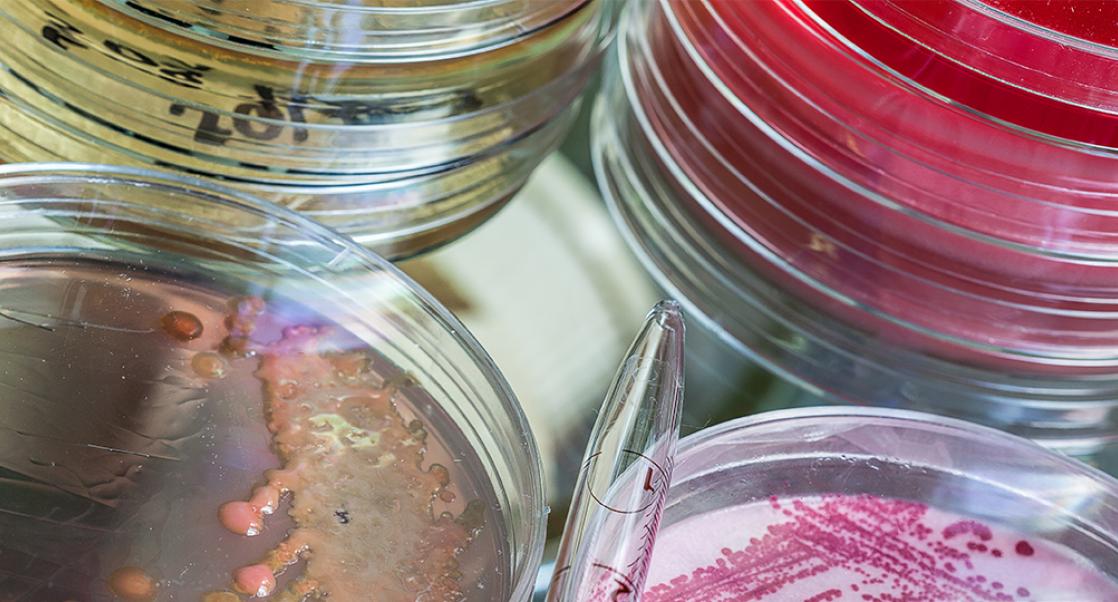