From the public, commercial and nonprofit sectors, striving to the find the balance between quality science and animal welfare

As Head of the Animals in Science Regulation Unit in the Home Office until 2016, Judy MacArthur Clark was responsible for regulating the use of animals in research throughout the UK for more than eight years. Her interest in animal welfare dates back much further though, and spans both the public and commercial sectors, as well as voluntary NGO appointments.

Today, Judy continues to apply her expertise in developing meaningful international policies which will deliver economic, scientific and animal welfare gains. She supports a science-led approach to the 3Rs in animal research and continues to lead the UK Government’s Programme to promote the 3Rs in science globally.

Eureka spoke with Dr. MacArthur Clark about her work in the UK and internationally to improve the welfare of research animals.

You’ve said that there is often a common misconception that the 3Rs only refers to Replacement of animals. Explain what you mean?

JMC: Clearly Replacement is the ultimate aim, but there are barriers to reaching that nirvana—scientific barriers but also, regrettably, barriers of tradition in peer review for some journals. So while we push for Replacement, it’s equally important to ensure animal experiments are appropriately designed to be robust and reproducible (Reduction). And for those animals which will still be used, we must minimize pain and distress as well as enhance animal care, housing, handling and training (Refinement). In this way we not only benefit animal welfare but we also benefit science.

You used to oversee Worldwide Comparative Medicine at Pfizer, but left in 2007 to join the UK Home Office to assume a very different role. What made you redirect your interest toward public service?

JMC: I had already worked advising government prior to my corporate life and I could see that the UK had the fundamentals of an excellent regulatory system. However, under pressure from animal extremism, the system had become risk averse to the point where good science was being hampered. The reasons were complex: we needed to redress the balance between supporting quality science while ensuring no unnecessary animal suffering; and we needed greater transparency as well as open communication. I’m convinced this is how we win public confidence. I joined the Home Office with this aim and I believe we made great strides in eight years to become a First Class Regulator.

How has the Animals in Science Regulation Unit influenced the application of the 3Rs?

JMC: The EU Directive we negotiated in 2010 included explicit reference to the 3Rs; in 2012 the UK coalition government went further by committing to replace, reduce and refine the use of animals in research. ASRU led in developing a delivery plan which sets out how to meet that commitment. It required negotiating agreements between diverse government departments to work together to effectively deliver the 3Rs – a unique achievement. At the same time, ASRU inspectors work diligently with scientists to ensure they are aware of and apply 3Rs developments. And we routinely partner with organizations such as NC3Rs and RSPCA to complement each other’s 3Rs delivery efforts.

You are now executive director of JMC Welfare International. How are you applying your expertise in animal welfare internationally, particularly in places like China and South America?

JMC: I have a strong background of working internationally to improve the welfare of animals by exerting influence at all levels, from senior politicians to local activists, through pragmatism. My experience is that progress can be made by building strong and trusted relationships. JMC Welfare International is continuing this work, supported by multiple partners. We have a small team in China working inter-governmentally to promote the 3Rs and develop skills in ethical review. We have a similar programme in Brazil. Our other passion is to promote the concept of “One Health”, delivering veterinary and human health through co-ordinated policy. This is particularly relevant in low and middle-income tropical countries and benefits animals, humans and the environment.

JMC: In my experience, the 3Rs provide a really powerful ethical framework for explaining to the general public why and how animals are used in research. Admittedly an outright abolitionist will refuse to consider anything other than total Replacement. However, the majority of people I meet will genuinely welcome an explanation of the 3Rs which gives them reassurance that animals are being used responsibly. Enlightened scientists also welcome this framework as it enables good science to proceed. The one risk in my view is that we must avoid allowing a “3Rs assessment” to become the excuse for science which should not be justified.

How do you think the 3Rs has changed animal research in the last 50 years?

JMC: Numerous practices were routine in the 70’s and 80’s which we wouldn’t contemplate nowadays, but there are many more examples, largely based on technological advances which now make possible what was impossible in the past. Russell and Burch first wrote about the 3Rs in 1959 but it’s only in the last 25 years that these principles have been widely recognized as a force for change. In my view, essential to accelerating that change is widespread acceptance by scientists that this is the “right and normal thing to do”. 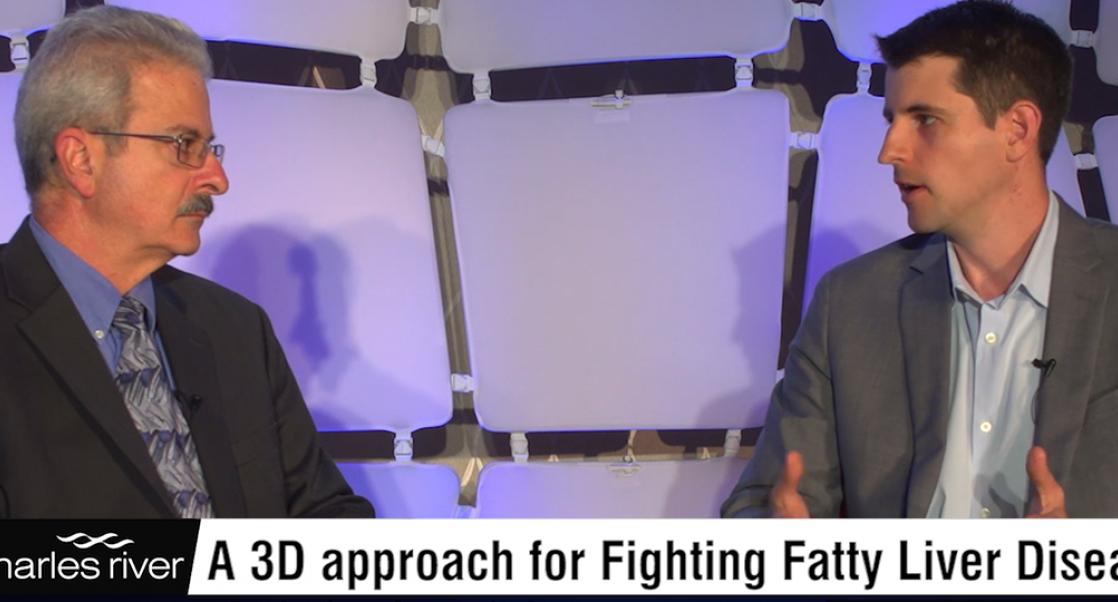 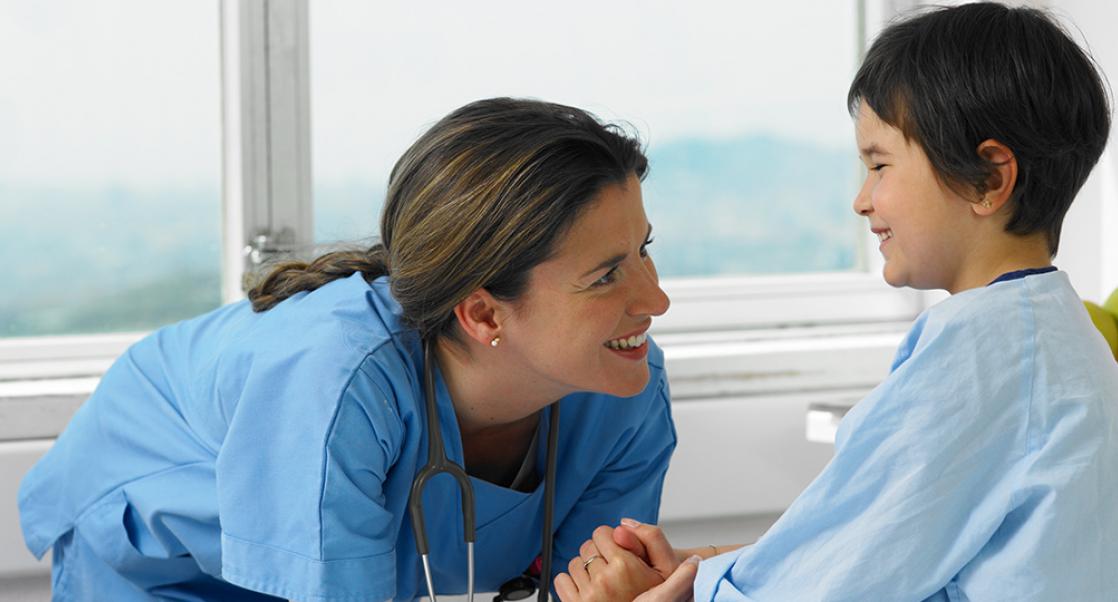 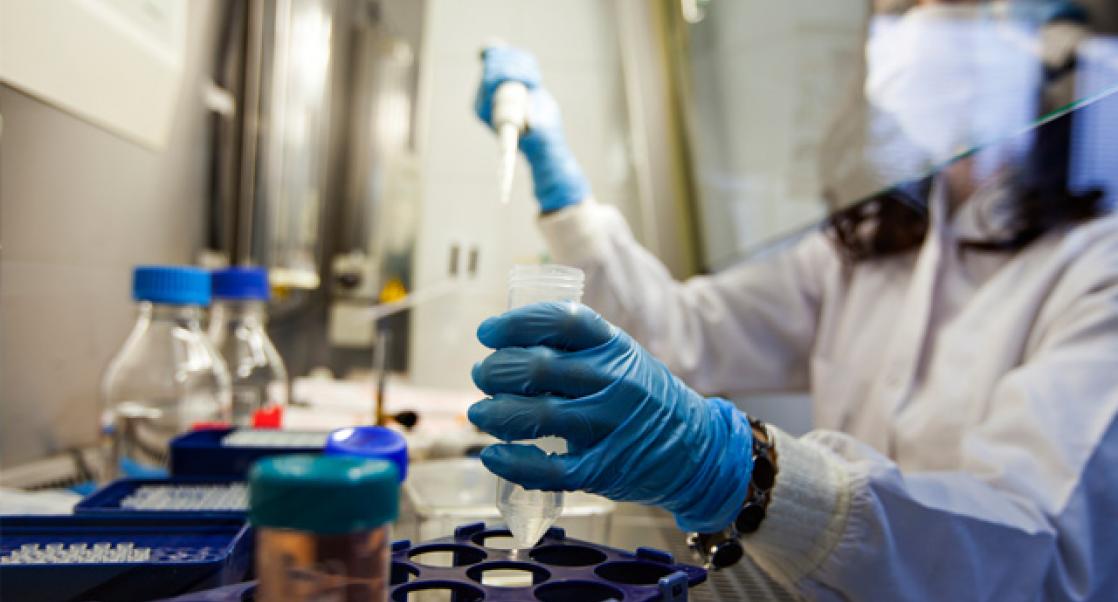 Leading the Way in Genetic Toxicology