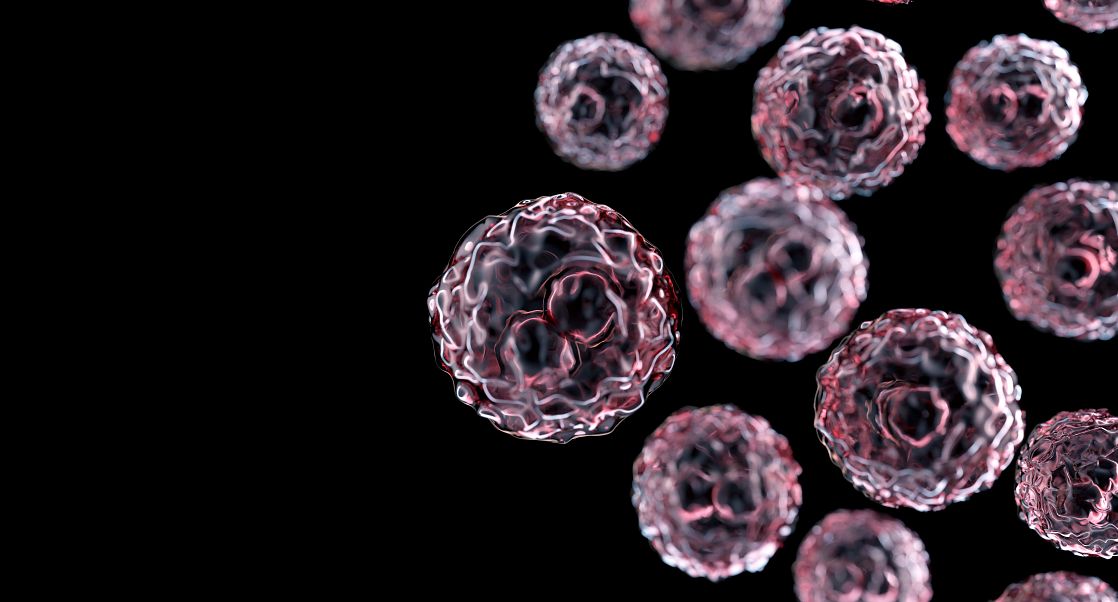 As a delivery system for novel drug modalities, lipid nanoparticle systems present a new challenge for the bioanalyst

Nucleic acid therapies are a class of genetic medicines with broad clinical application for conditions undruggable by conventional molecular scaffolds. Used to treat diverse indications, their efficacy is dependent on being able to deliver the therapy directly to cell cytoplasm as systemic delivery is typically challenging due to rapid clearance of the naked therapy by the liver and kidneys. Lipid nanoparticles (LNPs) are small packets of ionisable lipids developed to deliver nucleic acid therapies effectively and safely to their cellular targets. There is a desire to understand the exposure and distribution of LNPs as a means of developing effective nucleic acid therapies and LNP toxicity arising from localised accumulation.

Lipid nanoparticles are typically comprised of two classes of lipids which all contribute to their structure and function. The major class of lipids responsible for the LNP function are cationic lipids or lipidoids. These molecules have the properties of being positively charged at low pH and neutral at physiological pH, thus promoting complexation of the nucleic acid with the lipid at low pH while being somewhat resistant to systemic degradation at physiological pH. Minor changes to the cationic lipids can have significant impacts on transfection as well as the systemic distribution of LNPs.

The second class of lipids used in LNPs are broadly termed helper lipids. These lipids are often sterols such as cholesterol and are incorporated to infer structure, rigidity and promote cellular fusion. Also considered a helper lipid are polyethylene glycols (PEG). The aliphatic tail of PEGs are anchored in the lipid nanoparticle shell leaving the hydrophilic head on the exposed surface of the LNP. This promotes increased systemic stability of the LNP.

In identifying the need to assess LNP exposure, it is most appropriate to identify a specific lipid within the LNP to act as a surrogate for the intact particle. Polyethylene glycols are not amenable to analysis by conventional liquid chromatography-mass spectrometry. Indeed, this class of molecules is well known to have a deleterious effect on the performance of mass spectrometry-based assays. Helper lipids such as cholesterol and other phytosterols are credible surrogate candidates. These lipids typically present a challenge because they are often endogenous and/or introduced through diet. They are also less amenable to development of sensitive bioanalytical methods compared to cationic lipids due to fewer charge carrying moieties. To this end, non-natural cationic lipids, present as a major component in the LNP macro structure, are generally employed as surrogate analytes for the determination of LNP exposure.

Selection of the appropriate surrogate lipid helps to bring the challenges of LNP exposure in line with those that can commonly be encountered in small molecule bioanalysis. Development of a selective assay for a surrogate lipid is commonly a challenge due to the significant overlap in structure and mass of lipids. Chromatographic bioanalysts will be familiar with potentially interfering lipids in the form of phospholipids. Phospholipids are a significant component in cell membranes and can significantly suppress or enhance mass spectrometer signals. There are specialist sample preparation techniques available that can selectively remove phospholipids, but these typically exploit lipophilicity as a means to separate small molecules from lipids. When the target analyte itself is a lipid these technologies are often redundant and natural lipids will remain in the prepared analytical sample. As a consequence, it becomes critical to develop a set of chromatographic conditions to adequately separate our target lipid from any lipidic interference.

Chromatographic separation is often afforded by the incorporation of a small amount of alcohol in reverse phase mobile phase systems. Alcohol helps to promote gaussian reverse phase peak shapes and a strong mass spectral response. When utilised in conjunction with high-quality, efficiently end-capped, reverse phase chromatography columns, it is possible to minimise unwanted secondary interactions between the cationic lipid head and any residual silanols on reverse phase column media.

A further challenge in the development of robust surrogate lipid assays is that of sample handling and preparation. Lipids (particularly unsaturated lipids) are famously oxidatively labile. In addition to this, there is a requirement to account for liabilities related to plasma esterases. Due to this, it is common to use modifiers or environmental controls to promote incurred sample stability. Lipids are also known to exhibit high potential for a specific binding to surfaces. For example, long aliphatic tales can readily bind to the surfaces of commercial plasticware while positively charged cationic lipids can readily bind the surfaces of glassware. To this end, the bioanalyst is minded to exercise care when selecting operating pH and include alcohol in the preparation of lipid solutions to promote solubility.

LNPs as a delivery system for novel drug modalities present a new challenge for the bioanalyst. Selection of the appropriate surrogate lipid and leveraging familiar analytical strategies from the field of small molecule bioanalysis can help promote development of robust lipid assays. These assays in turn, are important tools to inform on the behaviour of an LNP within a test system and expedite development of advanced nucleic acid therapies. 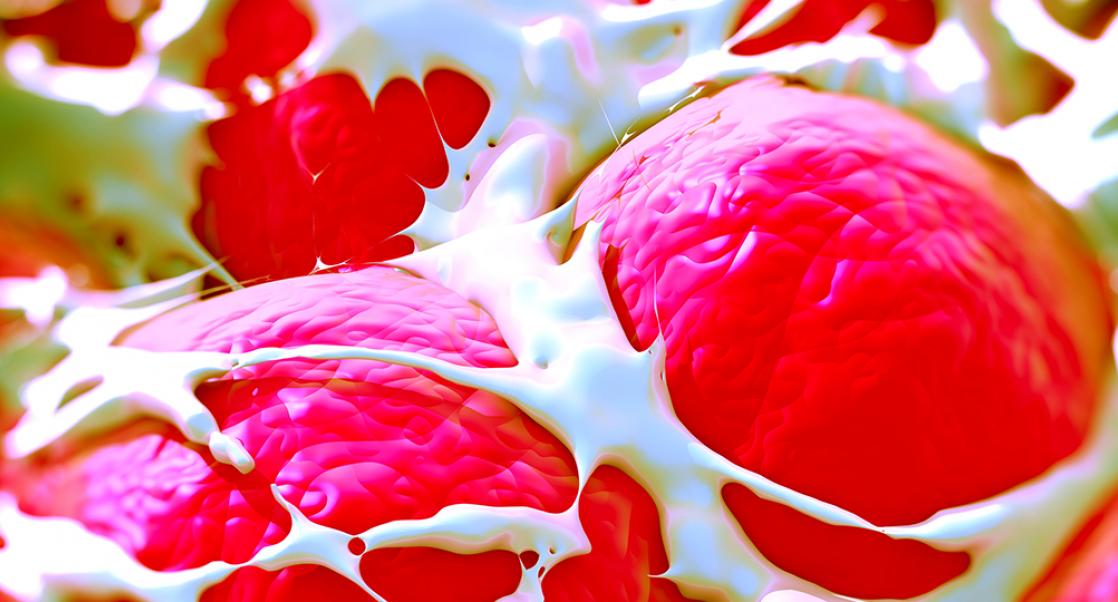 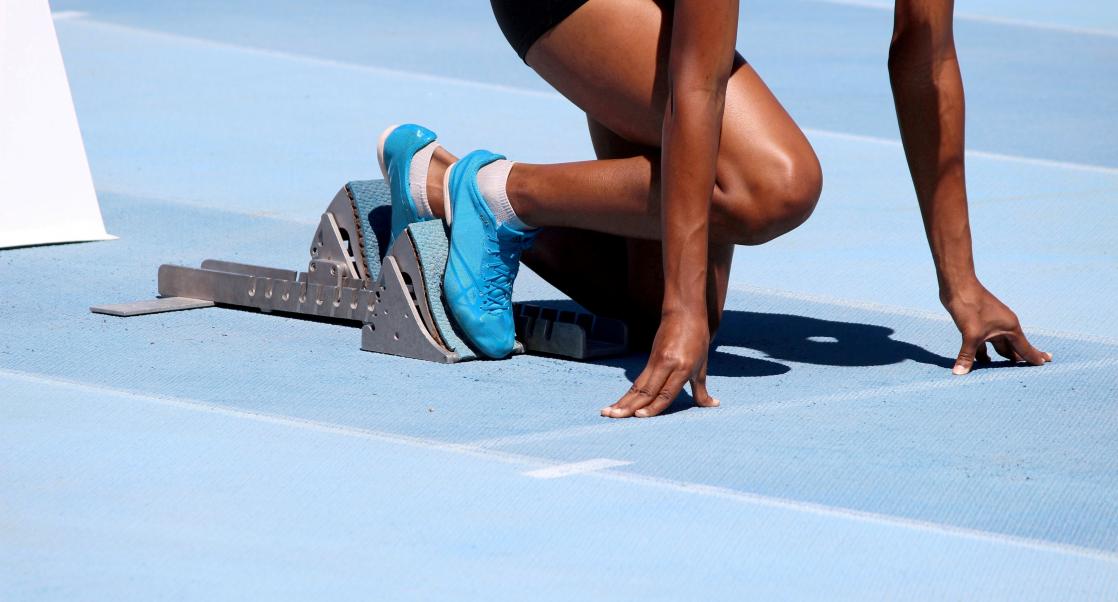 Getting Cell Therapy Off to the Right Start