Is the link between Zika and microcephaly real? Scientists will face an uphill battle proving cause and effect. Animal models can help.

Until a few months ago, microcephaly rarely came up in scientific discussions. Today, it's front-page news. We've all seen or read the reports about microcephaly and its possible association with Zika, a virus spread by Aedes aegypti mosquitoes.

The numbers are concerning. Over 4,700 suspected cases of microcephaly have been reported in Brazil since April, when a major Zika outbreak surfaced, according to Brazilian public health authorities. Microcephaly cases have also been linked to an outbreak in French Polynesia that swept across the South Pacific island chain three years ago.

For those of us who research birth defects (in our case as reproductive and developmental toxicologists on the preclinical side) the information emerging from Brazil is confounding. For one, congenital anomalies don't typically occur in clusters. Secondly, microcephaly has never been linked to a mosquito-borne virus until now, let alone one with a relatively benign profile.

By definition, microcephaly is a marked reduction in the size and development of the cranium and its contents. Microcephaly (Gr. mikros, small + kephale, head) is correlated with microencephaly (Gr. mikros, small + enkephalos, brain) due to the lack of pressure from the brain to expand the calvaria (i.e., skullcap) during fetal development. In humans, the most critical period of brain development is from Gestation Weeks 3 to 16, but abnormal development can still occur during the postnatal period. In the small animal models that we primarily work with, rodents and nonrodents, microcephaly does occur, but difficult to diagnose. Numerous genetic factors and maternal exposure to hyperthermia, infectious agents such as cytomegalovirus, rubella and toxoplasma gondii, chemical agents, and high levels of irradiation during the fetal growth period have been linked to microcephaly, especially in animal models.

Its true incidence is also hard to deduce and reflective of how much debate there is on which head size actually constitutes a micrcocephalic baby. Depending upon how one defines the condition, microcephaly can be as infrequent as 2 in every 10,000 births or as frequent as 12 in every 10,000 births. Most clinicians use a head circumference (HC) of more than two standard deviations below the mean for age and sex in defining microcephaly. But some academics advocate an HC of more than three standard deviations below the mean for the age and sex. The accuracy of the measurement can be influenced by the presence of fluid beneath the scalp and by the head shape.

Because we all have different head sizes at birth, a true microcephalic infant is difficult to diagnose, so a follow-up examination several months later is sometimes needed to confirm the diagnosis. In certain instances, the head is just small without apparent developmental delays or life threatening conditions. But any microcephalic child may also suffer from seizures that shorten their life span, development delays, speech delays, hearing loss, and vision problems.

Even less is known about Zika, in part because its relatively benign nature has been of little interest to researchers until now. The Zika virus is related to the dengue, yellow fever, Japanese encephalitis, chikungunya, and West Nile viruses. It was first recognized in the late 1940s. Until recently, it was thought to cause only mild symptoms in some cases and no symptoms in 80% of adult cases.

Given that the virus has been present in some parts of Africa for decades, one might wonder why we haven't developed a vaccine sooner and how we let the virus, which is now evident in 30 countries, spiral out of control? The main reason is that Zika's mostly mild symptoms never justified widespread vaccination. Vaccines are a great public health benefit, but they aren't risk-free and so researchers and vaccine developers must always weigh the risk and benefits of contracting a given virus. In the case of smallpox or polio, it makes sense because the morbidity and mortality that occurs from contracting the virus vastly outweighs any adverse effects associated with the vaccine. Until now, Zika did not present such a public health problem.

The World Health Organization (WHO) and the US Centers for Disease Control and Prevention (CDC) have done the right thing in alerting the public about the potential health hazards of Zika infection, especially during pregnancy. In addition, the Teratology Society and MotherToBaby are taking a proactive approach to educating healthcare professionals and the general public by describing the epidemiology of the Zika virus as well as the malformations which have been proposed to be associated with Zika virus infection in pregnancy. Several of our Charles River scientists are active members of the Teratology Society. Transmission of Zika seems to occur mostly via mosquitoes although the presence of the virus in semen or other body fluids may also lead to viral transmission. In either case, if it turns out that the real hazard is increased in pregnant women then preventing infections during pregnancy may be important.

Efforts have also accelerated in recent days to develop a preventive vaccine, with the US National Institute of Allergy and Infectious Diseases' Vaccine Research Center (VRC) leading the effort. The VRC has extensive experience working on vaccines for other mosquito-borne viruses such as West Nile virus, chikungunya virus, and dengue fever, and they developed one of the Ebola vaccine candidates that underwent clinical trials last year in Africa. Sanofi Pasteur, the vaccine division of French pharmaceutical giant Sanofi which recently gained approval for the world's first dengue vaccine, also just launched a project to develop a Zika vaccine.

This effort will take time, though. Nikos Vasilakis, an arbovirus researcher at University of Texas Medical Branch in Galveston and member of the Center for Biodefense and Emerging Infectious Diseases in Galveston told the BBC that it would take two years to develop a vaccine, but possibly 10 to 12 years to find one effective enough to be approved by regulators for public use.

Given the high percentage of Zika infections that are probably going undetected, and the natural background incidence of microcephaly (the annual caseloads prior to Zika), it is important now to move from association to understanding causation in order to prevent more cases of microcephaly and possibly other birth defects.

This is where basic research is needed in order to prove causation and lead us to the best ways to prevent birth defects following Zika exposure. To establish causation, researchers usually use the Bradford Hill criteria, otherwise known as Hill's criteria for causation. These are a group of minimal conditions necessary to provide adequate evidence of a causal relationship between incidence and possible consequence. They were established by the English epidemiologist Sir Austin Bradford Hill (1897–1991) in 1965.

The criteria are as follows:

For the epidemiologist the gold standard would be a randomized control study of pregnant women exposed to Zika compared to a group of unexposed matched controls. Such a study could never be ethically conducted, however, because the fetus can never consent to the test. But a case-controlled study of women who have already given birth to microcephalic babies compared with a matched group of women with normal children could be examined for exposure to Zika. In fact, such a study is already in the works and we should hopefully have results soon.

One can also glean clues from animal studies. For instance, pregnant animals could be exposed to Zika and the outcomes monitored for signs of microcephaly. Of course identifying an appropriate model would be necessary and basic research with the virus would be needed to determine in Zika is active in the exposed species. While prophylactic and therapeutic vaccines have different purposes (prevention vs. treatment), the study designs to test for potential reproductive or developmental effects are generally the same. The study designs can be combined or narrowed to focus on one or more aspects of the reproductive life cycle. Testing in conventional laboratory species may be appropriate, but the expectation is that the clinical product be tested in a sensitive species. In addition, the selected species should develop an immune response similar to that elicited by humans.

If causation is established any treatment, whether it's a preventive vaccine or an antiviral drug, must be found to be safe and effective. Since pregnant animals would be used for both aspects of this testing, understanding the background incidence of birth defects in the animal model and understanding the effects of exposure during pregnancy are of utmost importance.

As a facility with a lot of expertise in this area, Charles River knows how important choosing the right animal models and doing the proper safety testing is in accelerating the development of life-saving therapies. But the Zika response is very much a work in progress. Unlike the recent Ebola crisis in West Africa, where scientists had already gleaned a lot about the biology of the virus and had a vaccine candidate in the pipeline when the outbreak struck in 2014, scientists are starting from scratch on this one. They have yet to develop a rodent or large animal model for the disease, which will be needed to study the initial efficacy of any vaccine.

These are biting questions. The world wants answers. But the long-term solutions will take time and money and a collaborative response.

Learn more about the latest research surrounding the Zika virus and pregnancy during a free webinar on Friday, Feb. 26 at 12 p.m. EST. The webinar will be hosted by the National Society of Genetic Counselors Prenatal Special Interest Group, but is open to non-members as well. Registration is required (https://attendee.gotowebinar.com/register/545172322135795969). 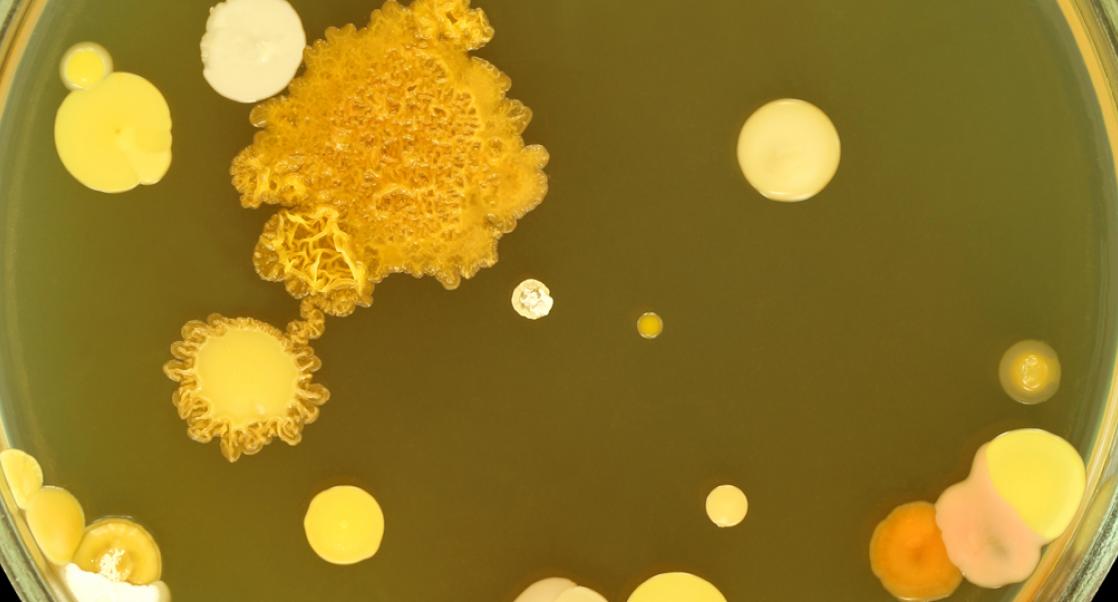