From pricing to manufacturing challenges to escaping antigens, maverick CAR-T's present formidable challenges for the field of cancer immunotherapy

The improvement in the prognosis of acute lymphoblastic leukemia (ALL) is one of the success stories of modern medicine. ALL, which accounts for around 25% of all childhood cancers, was virtually incurable until the 1960s; today the survival rate is around 90%. This improvement reflects a combination of step-wise refinements in chemo/radiotherapy regimes as well as the implementation of minimal residual disease analysis (MRD), which aims to stratify patients at risk of relapse and discriminate from those who have cleared the disease at the molecular level (who could potentially be spared from the effects of unnecessary overtreatment). The major challenge is to improve the prognosis of the minority, relapsed/ refractory ALL cohort, for whom treatment options are more limited.

Enter CAR-T's. Kymirah (Novartis) is a CAR-T cell immunotherapy recently approved by the US Food and Drug Administration for the treatment of children and young adults with relapsed or refractory B-cell ALL. It is the first in a series of CAR-T applications in the pipeline. This approach harnesses the power of the patient’s immune system to eradicate the cancer. As reviewed in Robert Nunan’s recent blog, this represents a huge step forward—although one which is very expensive. The pricing structure for funding this one-shot treatment is clearly one challenge to wide-spread application of CAR-T, although there are also several other hurdles to consider.

The scale of manufacturing will need to be increased from the small numbers involved in clinical trials up to that required for widespread, clinical application—potentially thousands of patients per year. This will involve centralized manufacturing plants, as well as careful attention to the chain of custody to track the cellular therapies for infusion (where mix-ups could be fatal).
The time-scale to prepare cells for infusion is around 22 days. This would ideally be reduced. One prospect which has been proposed to address this is that of ‘off-the-shelf’ therapies, although the widespread use of allogeneic CAR-T is unlikely to become a reality.

Kymriah, and many of the other CAR-T cells under development, target CD19-expressing leukemia cells. While they have been demonstrated to induce remission in good proportions of B-ALL patients (70-94%), a proportion of treated patients (~14%) have been found to relapse with CD19 negative cells. This antigen escape may result from the outgrowth of rare, pre-existing CD19 negative B-ALL cells under the selection pressure of the CAR-T cell infusion. It may represent the entire loss of detectable CD19 or just the epitopes required for CAR-T recognition and cytotoxicity. Antigenic escape has prompted the development of dual-CAR-T cells which targets not only CD19, but other antigens such as CD20, CD22 and CD123.

CAR-T cells typically target tumor-associated antigens which are expressed by tumor cells, but also normal cells (as opposed to tumor-specific antigens present on the tumor alone). Thus, they also attack non-tumor cells bearing the antigen, so-called ‘on-target/off-tumor’ toxicity. While this may be unavoidable, approaches to minimize the impact on patient health do need to be refined. Clinically, CAR-T cells have been associated with off-target toxicities. While cytokine release syndrome is the most well recognized of these, affecting as many as 50% of the treated patients, it can often be managed. Management can involve the use of tocilizumab (Actemra), a humanized IL-6 receptor antagonist that was approved by the FDA at the same time as Kymriah, so becoming the first FDA approved treatment for CRS.  Neurologic events are also a frequent risk: cerebral edema led to the JCAR015 (Juno) programme being put on hold.

Although CAR-T cell therapies have so far been mainly employed in the treatment of blood cancers, their application is also being broadened to solid tumors. It will be exciting to see how these trials progress in diseases where penetration may be more difficult and antigen expression more heterogeneous. 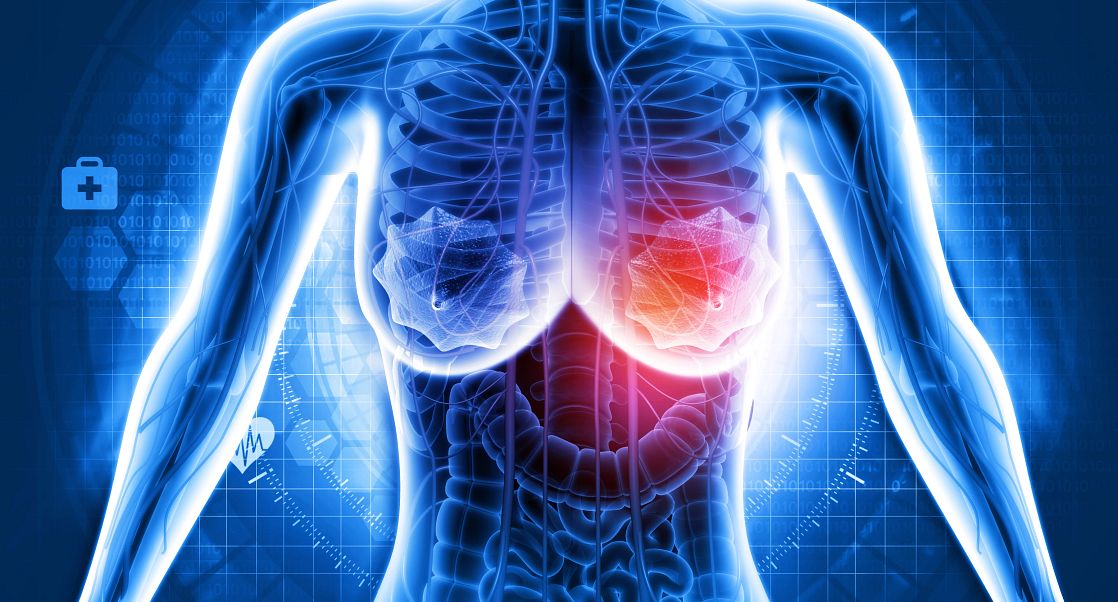